All the World’s a Stage: Shakespeare in Europe and the Americas

No writer’s work has been translated, performed and transformed by as many cultures across the world as Shakespeare's. As part of the programme of events accompanying the current British Library exhibition Shakespeare in Ten Acts, the British Library is holding a seminar ‘All the World’s a stage: Shakespeare in Europe and the Americas’ on Friday 10 June from 10.15-17.15 in the Conference Centre. 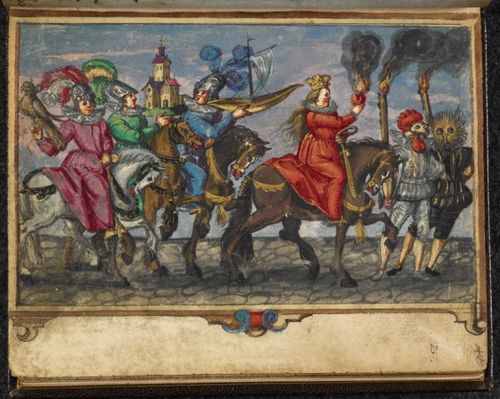 A troupe of travelling players in 17th-century Germany. From the Album Amicorum of Franz Hartmann, MS Egerton 1222.

This study day brings together leading specialists to explore Shakespeare’s global cultural presence from Europe to the Americas via the Indian Ocean. Themes include Shakespeare's source material; postcolonial adaptations; performance on stage and film; and the cultural politics of European Shakespeare.

The programme for the study day is: 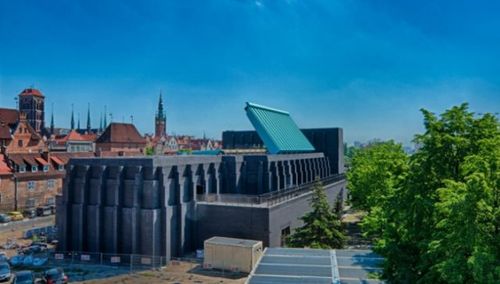 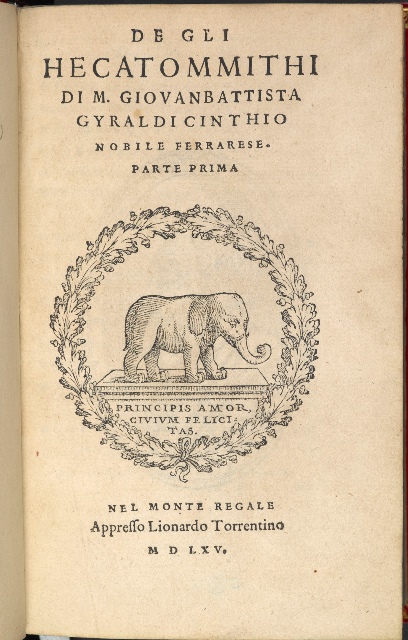 Giovanni Battista Giraldi, De gli Hecatommithi (Mondovì, 1565), G.9875-6, a collection of stories including sources of Othello and Measure for Measure, from our Discovering Literature Shakespeare site

17.15- 18.00 Wine reception sponsored by the Eccles Centre for American Studies

The study day has been organised by the European and Americas Collections department of the British Library in partnership with the AHRC ‘Translating Cultures’ Theme, The Polish Cultural Institute, and the Eccles Centre for Americas Studies at the British Library.