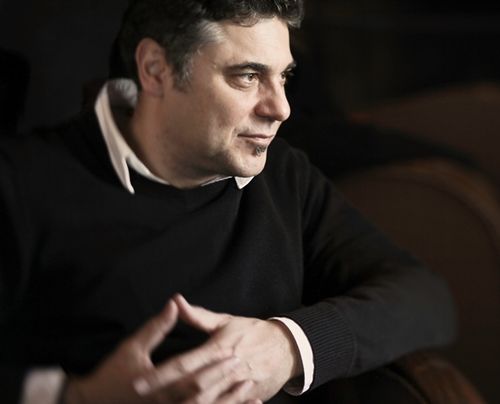 How did you become a writer?

I started by recording a dream many, many years ago.

Do you have a favourite character in your fiction? If so, who? And if not, why not?

I like very much my secondary characters. They come to life so spontaneously and sometime even contest the leadership of the protagonists.

You’re coming to London for European Literature Night. Is there a British author you particularly admire?

Joseph Conrad  if he counts. I admire both his talent and his personal strength. What he managed to achieve in a language which was not his native was highly remarkable and could serve as an example of how national barriers and cultural prejudices could be overcome.

Other than reading literature in translation, how else can we break down barriers between people of different nationalities and cultures?

There will be always barriers between universes, otherwise there will be only one universe. Transcending these barriers either natural or stereotypical always requires efforts, ability to change and learn, and is often marked by internal growth. Curiosity helps a lot. Some degree of generosity too. If you are determined only to sell and not to buy anything from abroad barriers will remain for obvious reasons. Self-indulgence in your own culture and the sense of self-sufficiency can make things even more claustrophobic.

Is there a book you wish you’d written? If so what is it?

Unfortunately I don’t have the guts and the patience of Pierre Menard, Author of the Quixote…

What advice would you give to anyone just starting out?

If you don’t like loneliness, don’t start this journey.

What are you reading now?

A piece of fiction that irritates me on almost every possible level… But sometime you can learn a lot from such a book. And I am curious to see how far it will go.

Can you tell us anything about your next book?

Well, I am working on the sequel of my latest novel Snow-White and Partisan-Red. The story is set in turbulent times – World War II and the subsequent Cold War. I follow my characters’ steps through bombed Sofia, guerilla trails in Yugoslavia and the streets of London in the 1950s. Two girls from an affluent family taken by dreams of freedom and social justice finally find themselves on the opposite sides of the Iron Curtain. It’s a story of survival, delusion and excitement told in a humorous way, challenging the clichés of history and ideology. 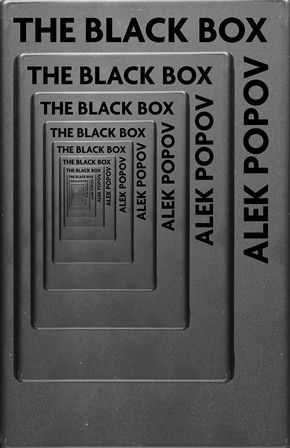