An Introduction to Bulgarian Literature

In advance of this year’s Balkan Day at the British Library on 24 June 2016, Christopher Buxton offers an overview of Bulgarian literature past and present.

Bulgaria lies at the south-eastern tip of Europe, and Bulgarians are painfully conscious of this, particularly in the context of their 500 year subjugation by the Ottoman Empire. Their history, before and after this subjugation, has its glorious and inglorious aspects, typical of every country’s history. It is a story of resilience, bravery and faith alongside darker themes of betrayal and massacre. The dualism of the Bogomil heresy, arguably one of Bulgaria’s significant contributions to Medieval European ideas, permeates Bulgarian writing to this day. While 19th-century novelists and poets stoked the fires of revolution, they also never stopped lamenting the perceived passivity, hypocrisy and backwardness of their compatriots. Hristo Botev, famous for his stirring nationalist call to arms, would rhyme patriots with idiots. Petko Slaveikov would declare: we are not a nation, we are carrion.

Hristo Botev in his poem dedicated to the freedom fighter Hadzhi Dimitur, and Ivan Vazov in his great novel Under the Yoke helped create the binary opposites of Bulgarians struggling against the intolerably cruel Turkish subjugation. During communism, these stereotypes were reinforced by writers like Haitov and Donchev. These binary opposites extended to Partisans combating the dastardly reactionary forces.

After liberation in 1878 Bulgaria saw a succession of wars, a heartbreaking diminution of homeland, the rise of a terrorist organization which would play a profound political role, a series of coups, a bomb outrage, a white terror from 1924 and an even more savage red terror from 1944, and a second “liberating” invasion by the Soviet Union which led to 45 years of Communist rule. 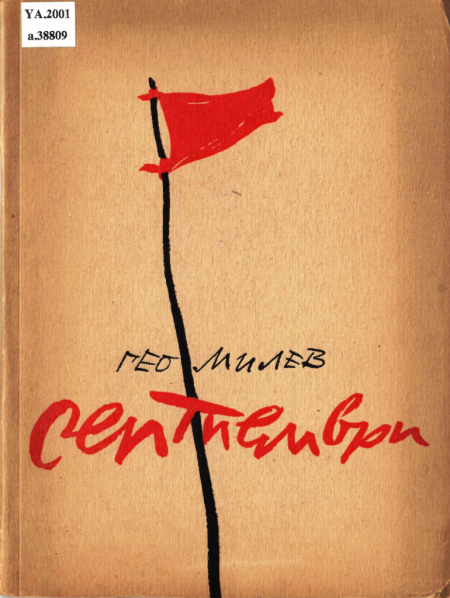 These years saw the emergence of strong poetic voices. They include Bulgaria’s Great War poet, Dimcho Debelyanov, who was killed in action in 1916. His poem One Dead bears comparison with Wilfred Owen’s Strange Meeting. A veteran who barely survived the Great War, Geo Milev, was murdered by Macedonian vigilantes, after his radical poetry upset the authorities. Two other poets, Hristo Smirnenski and Nikola Vaptsarov, reflected the political turbulence of the times. This same turbulence was to fatally affect Bulgaria’s greatest poet, Peyo Yavorov, on both a personal and political level. His poem, Refugees, on the victims of Balkan ethnic cleansing, is sadly relevant today. His love poetry, for which he is justly revered in Bulgaria, poses quite a challenge for the translator with its hypnotic rhythms and internal rhymes. In the area of personal relationships, there are three strong female voices – Mara Belcheva, Dora Gabe and Elisaveta Bagryana – I would dare to suggest singing over the heads of their male competitors. The spirit of pre-war modernism is reflected in the dark symbolic poetry of Atanas Dalchev. 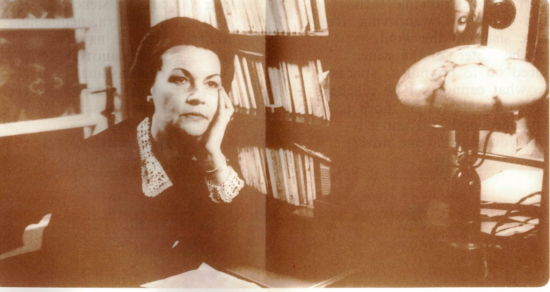 Elissaveta Bagranya, portrait from Elissaveta Bagryana Ten poems, in the original and in an English translation. (Sofia, 1970). X.989/8515.

Alongside the poets, three masters of the short story deserve attention – Yordan Yovkov, Elin Pelin and Chudomir. These writers convey the comedy and tragedy of close community, in eloquent economy. They have their present day counterparts – notably Deyan Enev, whose short stories have been translated by Kapka Kasabova and published by Portobello Books.

There has been a tendency to ignore the writers who were active during the Communist period. Working within the tight censorship of the USSR’s most faithful satellite, some writers produced works of outstanding genius. I would point to Ivailo Petrov’s novel, Wolf Hunt, a tragic comic village blood-letting reminiscent of Faulkner. I should also mention the brave Stanislav Stratiev, whose plays highlighting the absurdities of Communist bureaucracy have been performed on the London stage.

Post-communism, there is now a flowering of Bulgarian writing, much of which waits to be translated and published. Two books by Alec Popov  Mission London and The Black Box have been published by Istros Books and Peter Owen  respectively. Each portrays the pathos of Bulgarian existence in the west with sympathetic black humour. The Physics of Sorrow, Georgi Gospodinov’s poetic disquisition on existence published in English by Open Letter, offers a unique insight into Bulgarian self deprecation, playful humour and otherness..

Still awaiting a publisher, is Milen Ruskoff’s masterpiece, The Heights, which won its author the European Prize for Literature in 2014. A truly significant re-examination of Bulgaria’s revolutionary brigand past, it eschews patriotic clichés, and provides world literature with two new heroes, comparable to Don Quixote and Sancho Panza.

Bulgarian writers have begun the important task of re-examining their country’s turbulent past, so long misrepresented by ultra patriots and the Communist regime. Alec Popov has written a poignant and hilarious novel about the partisan movement, The Palaveevi Sisters. Hristo Karastoyanov’s One and the Same Night is a painstakingly researched recasting of the state-sponsored murder of Geo Milev. Vladimir Zarev, who began his career in the dusk of communism has written a series of powerful sagas reflecting on the drastic political changes Bulgaria has endured. These changes are also eloquently described by Teodora Dimova, Eli Aleksieva, Emil Andreev, Mikhail Veshim and Kristin Dimitrova.

I am currently working on a translation of Kerana Angelova’s wonderful work of magic realism, Inside Room, a timely cry for the preservation of nature from human depradation.

Finally one should not overlook the growing numbers of Diaspora writers, who capture the comic discomfort and wonder of the Bulgarian abroad:  Kapka Kasabova, Zack Karabashliev, Miroslav Peikov, Isabella Shopova, Victor Tzvetanov and Nevena Mitropolitska. 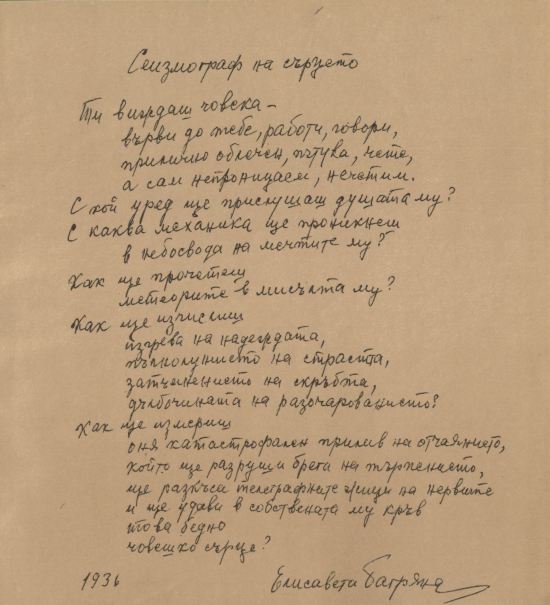 Posted by Olga Kerziouk at 9:52 AM