Literary Translation: Whose Voice is it Anyway?

Speaking about the translator who introduced Tolstoy, Dostoyevsky and Chekhov to the English reading audience, Joseph Brodsky, once wrote: “The reason English-speaking readers can barely tell the difference between Tolstoy and Dostoyevsky is that they aren’t reading the prose of either one. They’re reading Constance Garnett.” On the other hand, there have been instances where a translation is said to be better than the original. 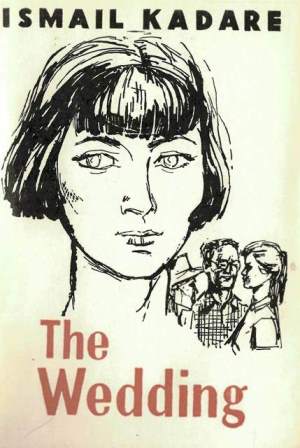 So, whose voice is the reader hearing when reading a novel, or a poem, in translation – the author’s or the translator’s? How faithful to the original should a translation be? To what degree should the translation be “adjusted” or “improved” to facilitate its reading by the target audience? 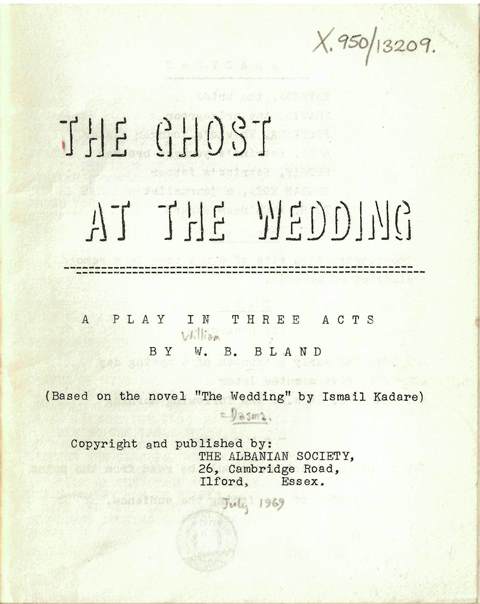 These are questions that apply to literary translation from any language, of course, but they are especially relevant when translating from so-called smaller languages, where the context, references, and even style and rhythm may be alien to the foreign reading public. 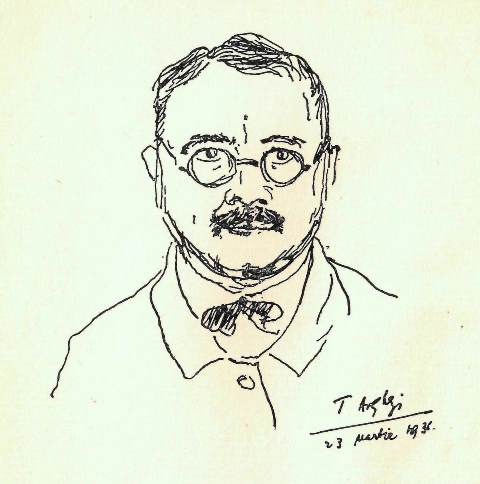 On 24 June, Balkan Day at the British Library, I will be chairing a panel of literary translators who have introduced the English-speaking world to some of the best writing that Southeastern Europe has to offer. We will be discussing their approaches to literary translation and whether they think of literary translation as craft or creation. And who better to tell us than Christopher Buxton, author of two novels and translator of numerous contemporary and classical Bulgarian novelists and poets; the Turkish poet Melvut Ceylan, who lives in London and has translated both Turkish poetry into English and English poetry into Turkish; John Hodgson, who has brought us, among others, the work of Ismail Kadare and is one of only a few translators to be working directly from Albanian into English; and the poet Stephen Watts, whose many translations of poetry include the work of the surrealist Romanian poet Gellu Naum and Tudor Arghezi. 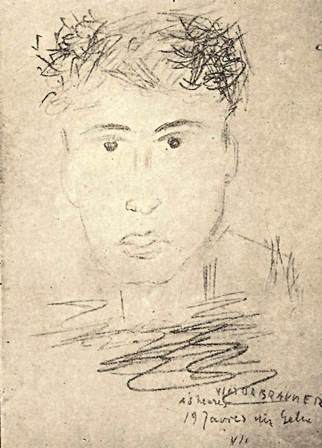 I know this is going to be a very lively discussion. How do I know? I’m a literary translator myself.

Christina Pribichevich Zorić, Former Chief of Conference and Language Services at the UN International Criminal Tribunal for the Former Yugoslavia