What’s in a Name? Looking forward to Balkan Day 2

The Balkans have had some bad press: from the verb ‘balkanize’, frequently used during the wars of the 1990s, which describes the process of fragmentation or division of a region to the frequent coupling with pejorative words like ‘feud’ or ‘bloodshed’. But when you look at it more objectively, why should a region as rich and varied as the Balkans be classified by violence any more than a area like Alsace-Lorraine, which has surely seen its fair share? 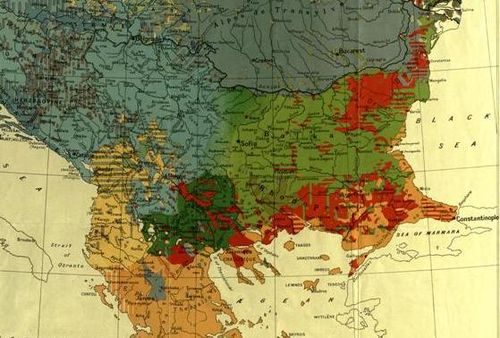 In the end, it all comes down to PR and perception. While Alsatian wine, gastronomy and chateaux are well-known tourist attractions, the Balkan countries also have their culinary delights, their liqueurs and their share of palaces, be they Austro-Hungarian or Venetian. When Istros published Faruk Sehic’s transformational novel based on memories of his beloved river Una, the title of the book had to be changed from the original Book of the Una to Quiet Flows the Una in order to indicate the name of a river unfamiliar to English readers. The same problem would not have occurred for a book written about the Rhine. Likewise, people feel alienated by stories from Skopje and Sofia, simply because they reach our public consciousness far less often than Strasbourg.

Balkan Day 2014 was billed as ‘a celebration of culture and identity’ and featured regional writers like Dubravka Ugresic, Andrej Nikolaidis and Muharem Bazdulj, among others. This was the first step of an initiative on behalf of Istros Books and the British Library to promote and raise awareness of the region and its culture here in the UK and to raise awareness.

Balkan Day I was greatly appreciated in academic and literary circles, and it is our great hope that this year’s follow-on event  will be just as popular, as we welcome Bulgarian/British writer Kapka Kassabova and the poet Fiona Sampson as well as translators Christopher Buxton, Mevlut Ceylan and Stephen Watts to Balkan Day II: A Rich Heritage of Stories. It will also be an opportunity to view the screening of Hermann Vaske’s riotous documentary film, Balkan Spirit, a film which is rarely shown in the UK but which goes a long way towards breaking down stereotypes and highlighting the positives. The director himself is coming along to this special screening and will be available for a Q&A afterwards, before an open-mike session where all participants and guests can voice their own experiences and thoughts.

In both events, we focused on local literature and translation of those stories into English, in order to highlight the links between the cultures, and the efforts being made to build cultural bridges to further understanding of a much-maligned region. At the recent UK launch of the above-mentioned Bosnian novel, Joseph Cock of Today’s Translations gave us an historical reminder of those links:

Perhaps translation in the Balkans has a far greater historical pedigree than we recognise. After all, Jerome, the patron saint of translators, hailed from Illyria, the name given to the Balkan Peninsula in Classical Antiquity.

However, he goes on to point out a fact we know too well:

Yet despite the multitude of stories waiting to be told from the recent history of this region, the literature remains woefully underrepresented to English-speaking audiences. 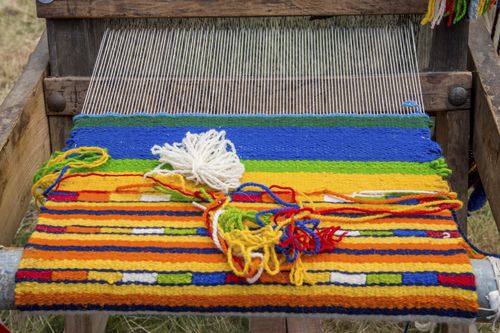 On 24 June the British public will have the rare opportunity to hear the only two Albanian to English literary translators working today: Robert Elsie and John Hodgson, without whom the UK reader would not have been introduced to the novels of Nobel-nominated Ismail Kadare, or heard the voice of one of Albania’s best-known political dissidents, Fatos Lubonja. There will also be the chance to hear about how the stories of their respective homelands affect the writings of Bulgarian comic author, Alek Popov, and Romania’s Ioana Parvulescu, who is also an historian at Bucharest University. Her broad knowledge of fin-de-siecle Bucharest, of the whims and charms of people of that age, make this an enchanting book and a wonderful example to life in Europe at that time. In both cases, the stories these authors have to tell open new worlds and new perceptions to readers who may have shied away from literature in translation.