Legend has it that she was a daughter of the aristocrat Prince Władysław Sanguszko. Born on 12 October 1840 in Kraków as Jadwiga Benda, she was later baptised Helena Opid after her godfather’s surname. Raised in an open-minded family, she experienced poverty during her childhood and youth. An eager reader since her early years, Helena also displayed great talent for acting. She adopted her stage name after marrying her former guardian Gustaw Zimajer, an actor performing under the pseudonym Gustaw Modrzejewski. In her early career Helena played in the provincial towns of southern Poland before moving to Kraków where she separated from Gustaw.

In 1868 Modrzejewska married Count Karol Bożenta Chłapowski, a politician and critic, and moved to Warsaw. After seven successful years on the stage there Modrzejewska, together with her husband and a few friends, emigrated to the USA. Among the party was Henryk Sienkiewicz, future author of Quo Vadis and the Nobel Prize winner for literature in 1905. They bought a ranch in California and formed a utopian colony. When the experiment failed Modrzejewska returned to the stage, acting in Shakespearean roles that she had performed in Poland. She played in San Francisco and New York, having modified her name to Modjeska in order to facilitate the pronunciation for English speakers. Despite her imperfect knowledge of English and a heavy Polish accent Modjeska rose to fame and achieved great success on the American stage. 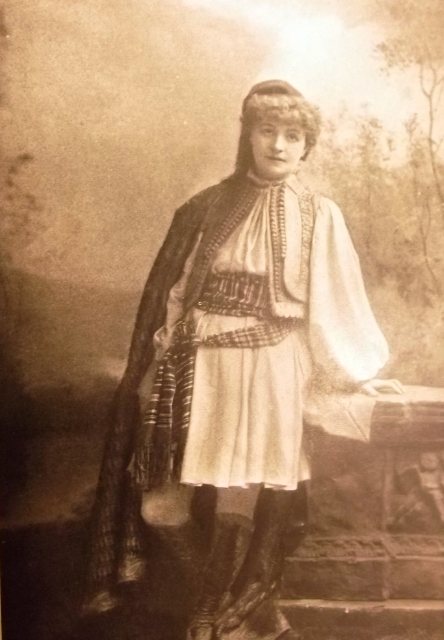 Modrzejewska as Shakespeare’s Viola. From Memories and Impressions.

In 1880 she went to England to improve her English and try her luck on the stage. To play Shakespeare for an English audience was her dream. Through her husband’s connections Modjeska was introduced to London society and met some influential people. With the help of Wilson Barrett, the manager of the Court Theatre (today the Royal Court Theatre), Helena made her debut on the London stage in an adaptation of La Dame aux Camélias by Dumas under the title Heartsease. She was received by the audience with a thundering ovation. The success surpassed her expectations and paved the way for her to play Juliet in Romeo and Juliet in Shakespeare’s homeland. She also made a trip to Poland from London and played her repertoire in her native Kraków, Lwów (now Lviv) and Poznań. 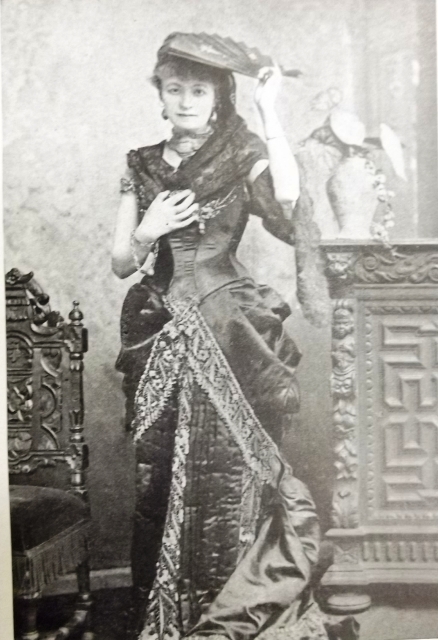 Modrzejewska in Heartsease, the play in which she made her London debut. From Memories and Impressions.

Helena returned to America in 1882 and continued her acting career until her death in 1909. She developed a reputation as the leading female interpreter of Shakespeare on the American stage. Numerous theatre critics praised Modjeska for her magnetic personality, excellent acting techniques and innovative style of interpretation. Her repertoire included 260 roles from comic and romantic to tragic characters. However, she was best known for her performances of Shakespearean and tragic parts, including Lady Macbeth, Ophelia, Cleopatra and Mary Stuart. 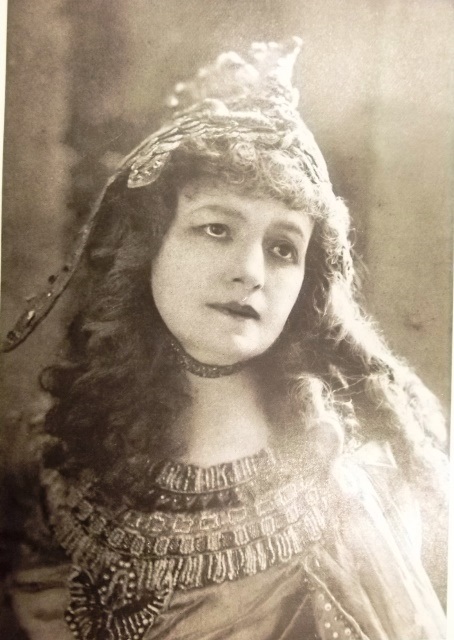 Modrzejewska as Cleopatra, from Memories and impressions.