As the 2016 Olympics draw towards their close, in the spirit of Olympic internationalism and respect between nations, we thought we’d pay a BL European Studies homage to the successes enjoyed by Team GB with images from our historic collections showing some of the sports in which British athletes have won gold this year.

Britain’s very first medal in Rio was a gold – for swimmer Adam Peaty. Clearly he didn’t learn from the clumsy figures in Melchisedech Thevenot’s manual L’art de nager, first published in 1696, some of whom appear to be drowning rather than swimming successfully: 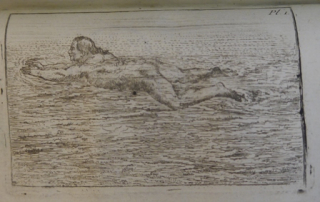 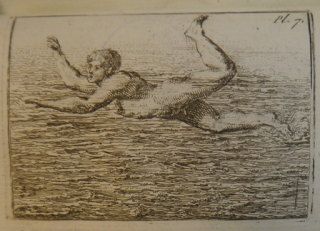 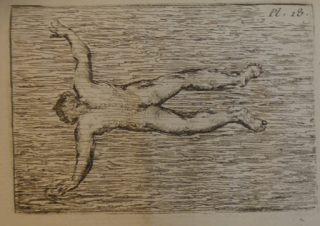 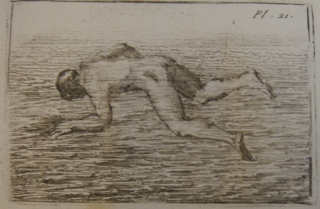 The last of these looks as if he might have just executed a rather clumsy dive – not something you would find synchro diving winners Jack Laugher and Chris Mears doing. Diving developed as a sport in Sweden and Germany in the early 19th century, and was linked to the development of gymnastics, a sport where Britain won Olympic gold for the first time in Rio. In honour of Max Whitlock’s two winning disciplines, here are some 19th-century German pommel horse and floor exercises: 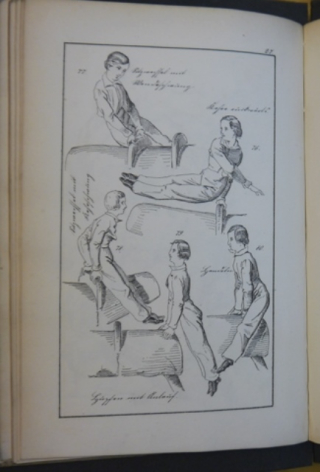 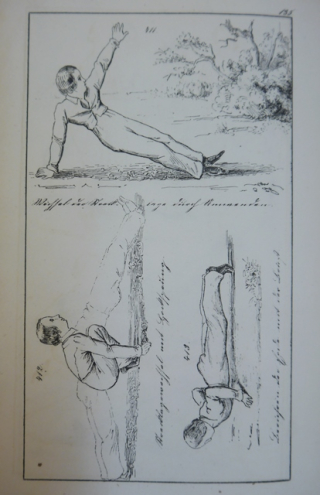 It’s been a good year all round for British tennis, with Andy Murray’s second Wimbledon singles title and successful defence of his 2012 Olympic one. In 18th-century France, his sport would have been jeu de paume, illustrated here, with some of the tools involved in racquet making, from an encyclopaedia of arts and professions: 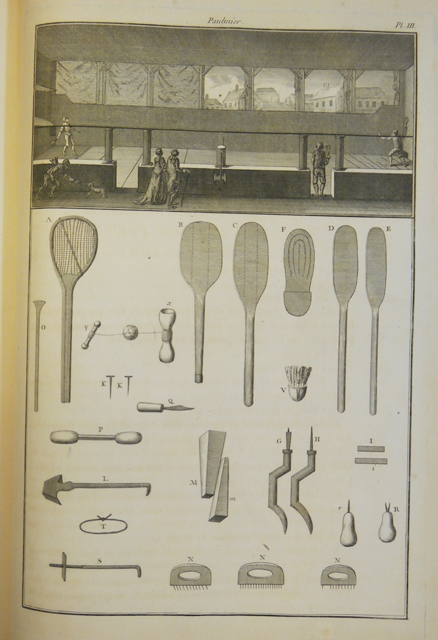 Tennis is a rather stereotypically British sport, as is anything to do with horses, which brings us to dressage. Many of our books on ‘horse dancing’ are more haute école than modern Olympic dressage, but we think Charlotte Dujardin might recognise these moves from an 18th-century Spanish manual: 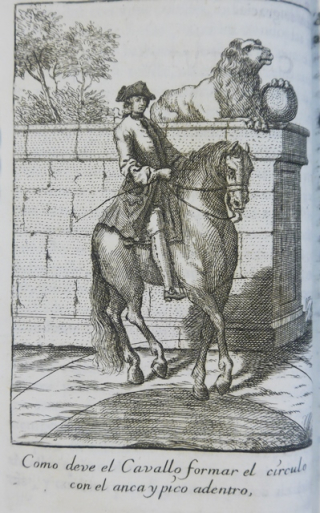 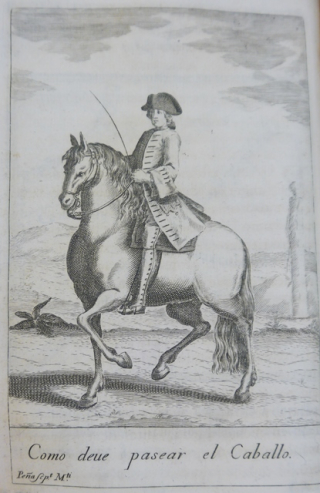 Equestrianism has long been seen as the sport of kings, but if there’s one discipline where Britain has ruled in Rio, it’s cycling. This illustration from a late 19th-century German book suggests that this too was once the pastime of princes, here Ludwig Ferdinand and Alfons of Bavaria, though Britain’s lycra-clad winners – too many to name individually – with their lightweight, high-tech machines, might find it harder going with tweeds, bow ties, boaters and heavy bikes. 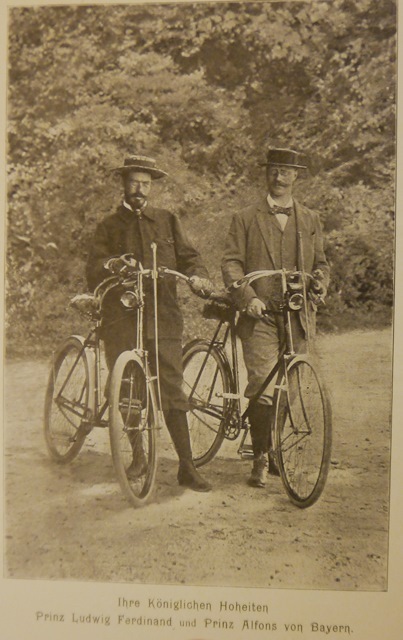 Finally (and with apologies to all the wonderful medallists whose sports we’ve had to miss out) a reminder that the modern Olympics were the brainchild of a Frenchman, Pierre de Coubertin, and that the first modern Games in 1896 were held, like their ancient predecessors, in Greece – although in Athens, not Olympia, as this souvenir album, with Coubertin’s likeness on the cover, makes clear. 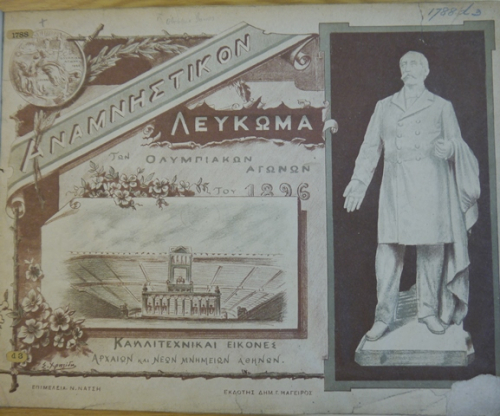