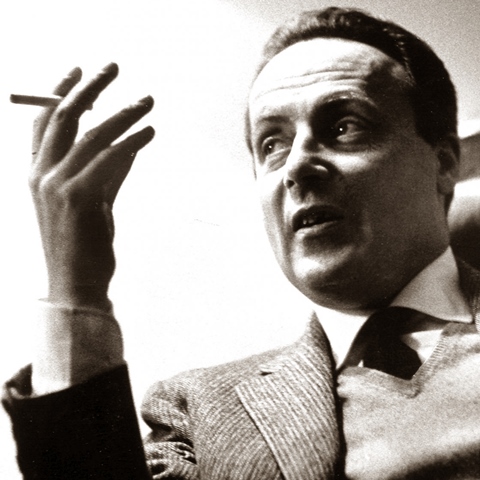 Bassani’s most famous work is Il Giardino del Finzi-Contini (The Garden of the Finzi-Contini), which chronicles the relationship between the narrator and the Finzi-Contini, an aristocratic Jewish family in Ferrara, in the 1930s (especially in 1938 when the first Racial Laws were first promulgated in Italy) and his love for Micòl, the beautiful, capricious, and mysterious daughter of the family. It was made into a film by Vittorio de Sica in 1970. The novel (or perhaps the film?) also inspired Valley of Shadows, a ballet by Kenneth MacMillan, first performed in March 1983. De Sica’s film, though lavishly-produced, critically well- received, and ultimately very moving, proved controversial as it took several liberties with the novel, notably by making crassly explicit the relationship between Micòl and Malnate. The film also lacks the novel’s all-pervasive and multi-layered atmosphere of foreboding and its evocations of death (there are, for example, descriptions of three different cemeteries, the necropolis at Cerveteri, the Jewish cemetery in Ferrara, and the one in Venice). Bassani, who initially supervised various versions of the screenplay but was not consulted about certain last-minute changes, violently denounced the film in the article ‘Il Giardino tradito’ (‘The Garden betrayed’) that appeared in the magazine L’Espresso in the same week as the film’s official opening. He had his name removed as one of its script-writers and the opening credits just state that it was ‘freely derived from the novel by Giorgio Bassani’.

Like his fiction, Bassani’s poems and essays were collected in the 1980s, published respectively as In rima e senza (1982), and Di là dal cuore (1984). Bassani was also an occasional translator and scriptwriter, whose translations include James M. Cain’s The Postman always rings twice (published in 1946, three years after Luchino Visconti’s film Ossessione, itself an adaptation of the novel). Screenplays by Bassani include La Donna del fiume (1954) in collaboration with, among others, Ennio Flaiano, Alberto Moravia, Pier Paolo Pasolini, Mario Soldati.

As editorial director of Biblioteca di letteratura, the publisher Feltrinelli’s series of new writing, Bassani scored a real coup by publishing Giuseppe Tomasi di Lampedusa’s Il Gattopardo (The Leopard), a work that had previously been rejected by two other publishers. In his preface to the first edition of the novel, Bassani gives an account of the only time he saw Lampedusa, in 1954 at a literary conference in San Pellegrino Terme where the latter had travelled with his cousin, the poet Lucio Piccolo, who was the recipient of a prize at that gathering. 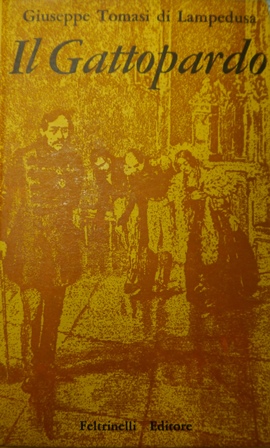 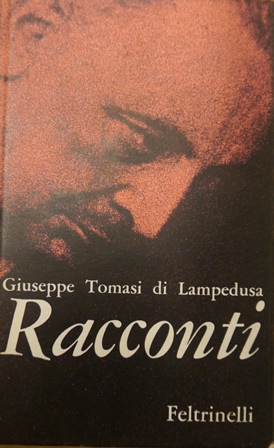 Lampedusa wrote Il Gattopardo, his only novel, in a brief outburst of creative activity shortly before his death in 1957. Shortly afterwards Bassani was sent a typescript of parts of the novel and, recognising its worth, travelled to Palermo where he met Lampedusa’s widow, retrieved the rest of the manuscript and also that of Lampedusa’s three short stories and an autobiographical memoir. Il Gattopardo was published in 1958 and, in the wake of the novel’s sensational success, Bassani also published Lampedusa’s Racconti in 1961.

There are numerous striking similarities, recently studied, between Il Gattopardo and Il Giardino dei Finzi-Contini, two of the greatest Italian novels of the 20th century. Notable among them are the depiction of social classes threatened with extinction, and the omnipresence of death.

To mark the centenary of Bassani’s birth, the British Library in collaboration with the Italian Cultural Institute is organising “Remembering Giorgio Bassani (1916-2000), a three-day conference. Details of the programme can be found here.