The Year of Henryk Sienkiewicz

Henryk Sienkiewicz, the most popular Polish writer of historical fiction, was born in 1846 in Russian-partitioned Poland. He started his literary career as a journalist writing for a few periodicals under the pseudonym Litwos. 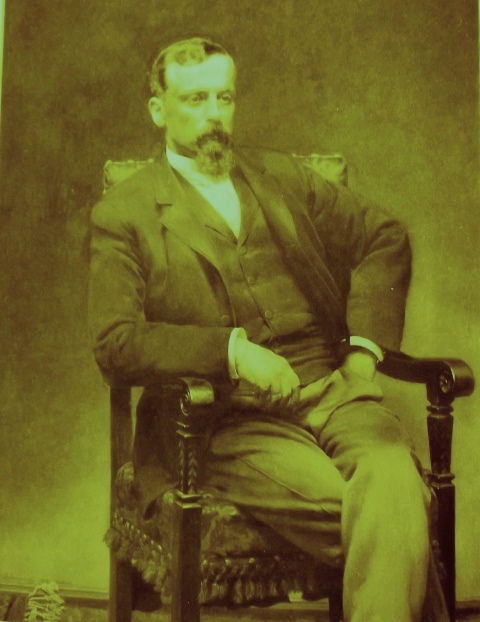 The suppression of the January Uprising (1863-4) against Russian rule was a turning point in the political, ideological and cultural movement in Poland. It marked the end of the Romantic period in Polish culture. Positivism with its ideas of social, political and economic progress through education, the arts and sciences fell on fertile ground in Poland and was also reflected in Polish literature. Sienkiewicz, like other Polish positivists, believed that the national identity should be maintained not by fruitless uprisings against the overwhelming power of the occupying neighbours (Russia, Prussia and Austria) but by common effort called at the time the ‘organic work’ and constructive patriotism of the whole society. In his early works he explored the plight of the peasants, education and emigration, the last inspired by his American experiences in 1876-8. After his return from America Sienkiewicz turned to historical studies that resulted in the great historical epic Trilogy, set in mid-17th century Poland. The three novels which compose it, Ogniem i mieczem (‘With Fire and sword’), Potop (‘Deluge’) and Pan Wołodyjowski (‘Sir Michael’), published in 1884-1886, became extremely popular both at home and abroad. They describe consecutively the war with the rebellious Cossacks (1648-1657), the Swedish invasion of Poland (1655-1660) and the war with Turkey (1668-1673). 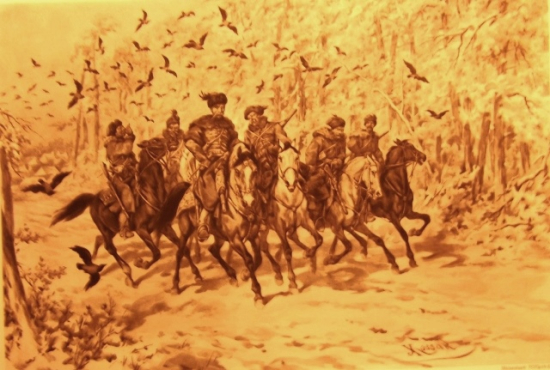 Sienkiewicz was praised by critics for his epic talent, great narrative power, rich language, vivid description, the ability to develop the plot and diversify characters as well as convey period details and style. Yet some critics objected to the lack of historical accuracy. Nevertheless, the patriotic tone of the novels, the belief in the survival of the nation and the glorification of the past achievements, which were skilfully combined with the plot, gave comfort to the Polish readers. Sienkiewicz was considered a national icon writing to raise the spirits in the dark times of history. Another historical novel, regarded as his greatest achievement, was Krzyżacy (‘The Teutonic Knights’; Warsaw, 1900; 012590.cc.2). The heart of the novel is the victorious battle of Grunwald (1410)  which brought down the Teutonic Knights as a military power. It had a contemporary political context in the ongoing Germanization of the Poles in German-partitioned Poland.

However, the book that earned him international fame was Quo Vadis (Warsaw, 1896; 012591.f.59), a depiction of Nero’s Rome and the rise of Christianity. In 1905 Sienkiewicz received the Nobel Prize in Literature for his outstanding merits as an epic writer. At the turn of the 20th century he was the most popular writer in Poland and was widely recognized abroad due to the numerous translations of his historical works. Sienkiewicz’s last novel was a book for young readers, W pustyni i w puszczy (‘In Desert and Wilderness’) published in 1911. It was based on his experiences during his African trip, and became a classic in its field. 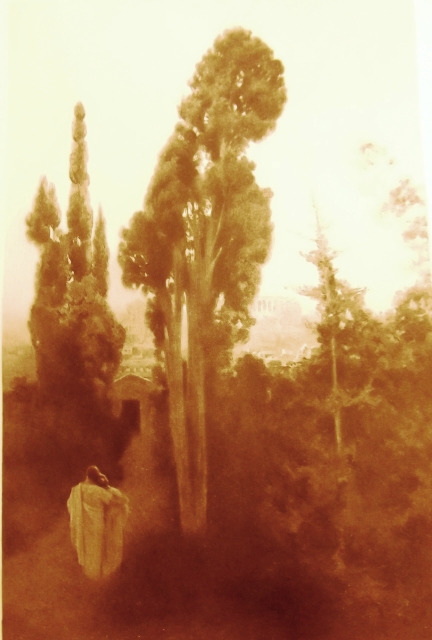 Sienkiewicz was also involved in social and political activities. His last major initiative was The Relief Committee for the Victims of the War in Poland which he established together with Ignacy Jan Paderewski  in Switzerland in 1915. Sienkiewicz died in Vevey on 15 November 1916. After the war his ashes were returned to Poland.