On 23 November 2016 I had the honour of chairing a conversation with two Polish writers: Julia Fiedorczuk and Magdalena Tulli, and the British author Deborah Levy, at Waterstones Piccadilly. I was invited to do so by Rosie Goldsmith and Anna Błasiak of European Literature Network, who masterminded this Salon to highlight the Polish Market Focus at the 2017 London Book Fair. The event was also supported by the British Council. 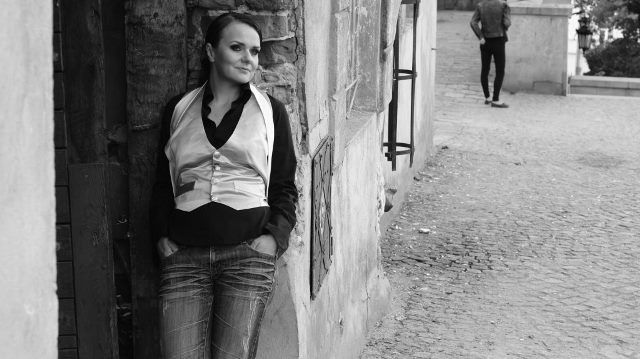 Julia Fiedorczuk has published five volumes of poetry, three collections of short stories and many critical and academic texts. A fragment of her debut novel, Nieważkość (‘Weightless’) – read by the author in Polish and by the translator Anna Zaranko in English – emphasised Fiedorczuk’s tender, yet unsentimental attention to all living creatures. There is a child, an ugly dog, some carefully observed plants; but also a charged mother/daughter relationship, sour small-town observations about a neighbour, and unsettling intimations of the adult world from a child’s perspective.

A question about Fiedorczuk’s ecological worries and interests, and the interconnectedness of characters and tropes in her writing, made her think of the metaphor of mycelium – a mass of ideas manifesting above the ground of consciousness as images, characters and so on. 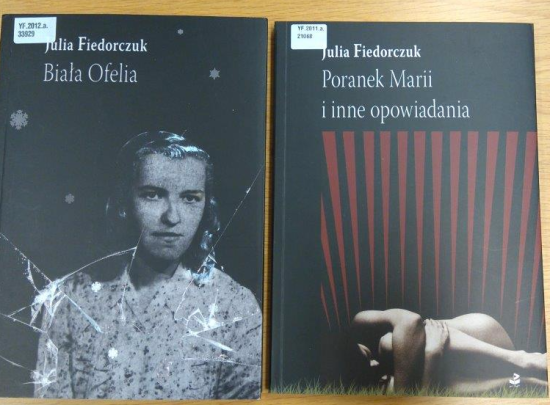 Two books by Julia Fiedorczuk from the British Library's collections

As for Magdalena Tulli (author of seven novels), we read a fragment of Flaw in the original and in Bill Johnston’s beautiful translation: a meditation on a refugee family arriving to an imaginary town and being perceived as essentially alien in every way. Tulli’s clear-eyed description of the process of displacement is informed by wartime chaos, but her description of people finding themselves at the mercy of indifferent events strikes an awfully modern note in the times of Calais and Aleppo. 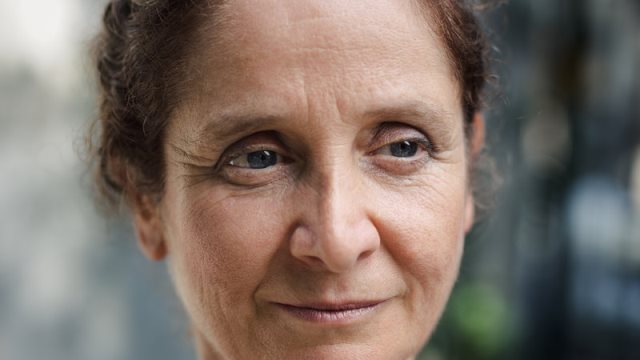 Tulli pointed out that the world has always been full of refugees, but societies ignored them – and now it is impossible not to see them. She also said that although she does not like history, it cannot be forgotten, especially in Eastern Europe. 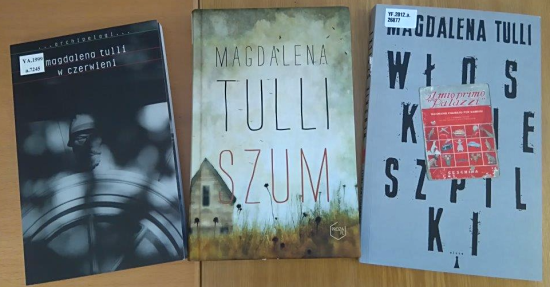 Some books by Magdalena Tulli from the British Library's Collections

Deborah Levy read Placing a Call from her short story collection, Black Vodka (High Wycombe, 2013; YKL.2015.a.5196): a lyrical account of a difficult encounter, which – in its obsessive concentration on detail that may serve, paradoxically, as an evasion of reality – seems to weave in and out of focus and leads to a moving finale.

Levy discussed her European and Polish inspirations – Black Vodka, Swimming Home (High Wycombe, 2011; H.2013/.8738) and Hot Milk (New York, 2016, ELD.DS.71605) share vivid continental landscapes and settings, and Polish accents throughout (as it turns out, she travelled widely in Poland and is a devotee of Tadeusz Kantor’s theatre). She mentioned that she finds hybrid identities interesting because she herself identifies as a hybrid, and her personal story and artistic lineage are complex, indelibly entwined with the history of Europe. I was fascinated to hear my guests’ views on whether they perceive themselves as representatives of a certain literary heritage or if they aim for universality. Tulli’s answer, “My country is Polish language”, found an echo in Levy’s comment that continental modernism is really her language. Fiedorczuk mentioned her love-hate relationship with the Polish literary tradition.

We also discussed a theme that all three writers have explored: the relationship between mothers and daughters. It features in Tulli’s as yet untranslated Włoskie szpilki (‘Italian Pumps’; Warsaw, 2011; YF.2012.a.26877), in Fiedorczuk’s Weightless and her short stories, and in Levy’s Hot Milk and Swimming Home. Fiedorczuk talked about her view of it as reproduction of trauma, one that daughters inherits from mothers. The mother in Tulli’s (autobiographical?) book is, as she said, rendered so empty by her trauma that she has nothing left to give to her daughter. The characters of Isabel in Swimming Home and Rose in Hot Milk explore the cost of the mother/daughter relationship to both sides. Related to this is the unsentimental perspective of childhood the authors share, which we also discussed. 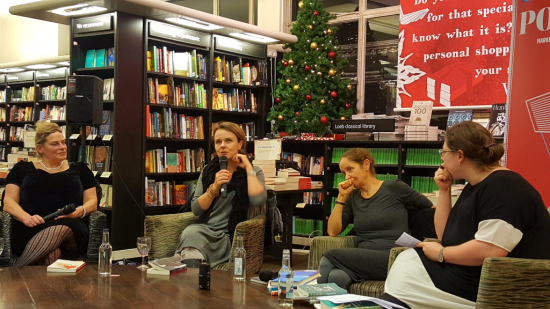 We finished the discussion by exploring whether there is a difference between male and female writers creating the sort of experimental, unapologetically literary writing that my three guests excel at. Fiedorczuk pointed out that the genre considered “appropriate” for female writers is middle-brow fiction, and those reaching beyond are frequently punished – however, she is not ready to betray her own style by conforming to those expectations. Tulli, on the other hand, emphasised the importance of being able to communicate her ideas; she discussed the changes she made to her style to make it possible. Levy pointed out that a reading experience is not diminished if the reader floats in and out of understanding.

The lively Q&A session proved that the topics discussed resonated with the audience – and, I hope, meant that the “wise women” found new readers for their unique writing. A full recording of the discussion can be heard on the European Literature Network Soundcloud page: https://soundcloud.com/eurolitnetwork/eurostars-three-wise-women-with-deborah-levy-magdalena-tulli-and-julia-fiedorczuk

You can find all the books mentioned and much more modern Polish literature and secondary literature about it in the rich Polish collections at the British Library.

Posted by Olga Kerziouk at 10:00:00 in Literature , Poland , Slavonic , Translation