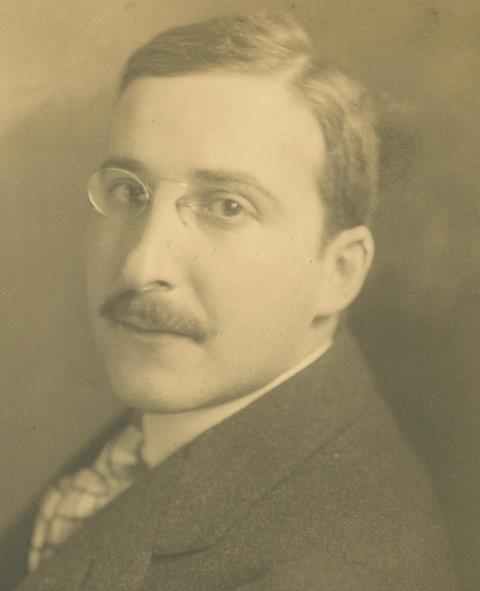 You’d be forgiven for thinking the British Library’s Stefan Zweig Study Day, which took place on Monday 20 March, would be a sombre occasion. Beginning with Klemens Renoldner, esteemed Director of the Stefan Zweig Centre in Salzburg, and his presentation entitled ‘When Europe was destroyed’ and ending with translator and poet Will Stone’s readings from the essay collection, Messages from a Lost World: Europe on the Brink (London, 2016; ELD.DS.115440), the programme might have struck a warning rather than warming tone. Yet the Library’s day of events brought together experts and fans – old and new – in a true celebration of Stefan Zweig and his collection of manuscripts around the 75th anniversary of his death. 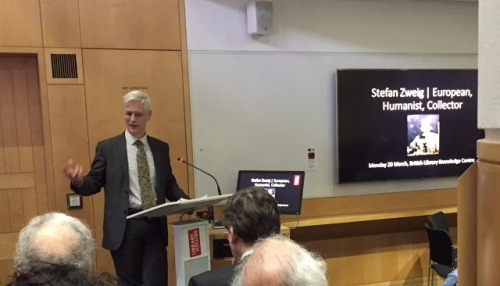 In the sold-out Eliot Room of the Library’s Knowledge Centre, guests were presented a programme that united the very latest research – namely on Zweig’s personal library, and on the relationship between Richard Strauss and Zweig –, the anecdotal and personal aspects of Zweig’s experiences across Europe, as well as the writer’s own words in the most recent translations of his more political essays. As Will Stone read from the concluding essay in Messages from a Lost World, ‘In this Dark Hour’, written in 1941, the day approached its end with the lines: ‘Darkness must fall before we are aware of the majesty of the stars above our heads’.

As darkness fell on Monday and on the study day, the shining stars of the Stefan Zweig Collection took centre stage at the Library’s ‘Evening of Music and Poetry from the Zweig Collection’. As Samuel West spoke the first lines in the role of Zweig himself, the audience was welcomed into a different era. 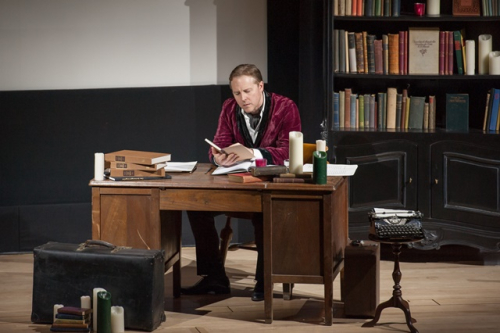 In the words of West, and Zweig, following the performances of Schubert’s ‘Gretchen am Spinnrade’ and ‘An die Musik’ by soprano Ilona Domnich and baritone Simon Wallfisch respectively, accompanied on the paino by Simon Callghan, we forgot ‘time and space in our passionate enthusiasm, truly transported to a better world’. 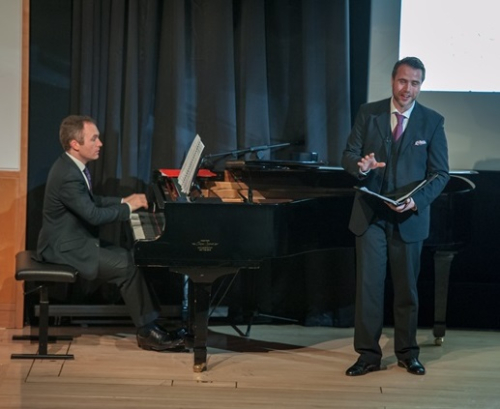 Our performers navigated the often turmoiled life of Stefan Zweig through diary entries and letters, piercing the darkness of war and exile with moments of hope and friendship, and by bringing to life the sublime moments of creativity present in the manuscript collection. W.A. Mozart, ‘Das Veilchen’, a setting of words by Goethe (Zweig MS 56), one of the pieces performed at the evening event

From Mozart, Beethoven, Schubert, via Keats, Verlaine and Wilde, to Mahler and Richard Strauss, Europe’s cultural heritage was on show, so that we for a moment could only share Zweig’s feeling that in the collection was the whole universe. As Zweig exited the stage, disillusioned with collecting and with a Europe lost to him forever, it was left for Ilona Domnich to bid us goodnight and to let the darkness fall once again with Strauss’s ‘Beim Schlafengehen’. 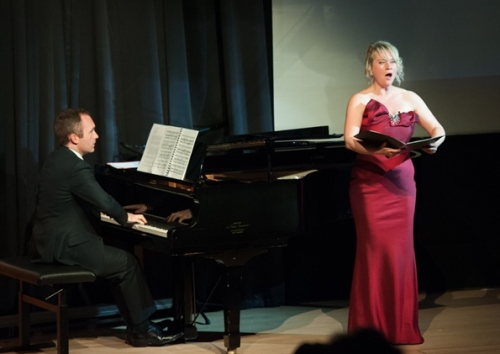 We thank all those involved in bringing the Zweig Collection to life and we hope to become aware once more in the near future of the majesty of those stars above our heads and in our collections.