Polish Noir on the Rise

This year Poland is the guest of honour at the London Book Fair. Consequently there will be a series of cultural events featuring Polish writers at the Fair and other locations. Within its rich programme the British Library is hosting the Crime Writing from Poland event on Tuesday 14th March with two outstanding writers, Olga Tokarczuk and Zygmunt Miłoszewski.

Crime fiction is one of the most popular and widespread literary genres in Poland. It has recently followed in the footsteps of Nordic Noir and includes some excellent writers whose novels are well received both at home and abroad. They represent all forms of crime writing from period drama through thrillers to modern crime addressing contemporary social issues. In 2003, only four thrillers were published, while ten years later over a hundred crime novels made their way into bookshops.

What makes Polish crime writing distinctive? It is inevitably the excellent use of Poland’s diverse and tumultuous 20th century history as a background, exhaustive research and credible characters – all combine in the attractive form of a crime story. The first recognised crime fiction writer of that generation is Marek Krajewski. He made his name with a retro series of four novels featuring Inspector Eberhard Mock masterfully solving criminal mysteries in pre-war Breslau, a German town, which in 1945 became Wrocław in Poland. Krajewski, a fan of the city, superbly recreated the spirit of Breslau, making it the second character in his series. As early as 2005 Krajewski received a literary reward for his crime novel The End of the World in Breslau (London, 2009; NOV.2010/950). This was the turning point – crime fiction, previously regarded as lowbrow literature, was now accepted as a distinct literary genre. 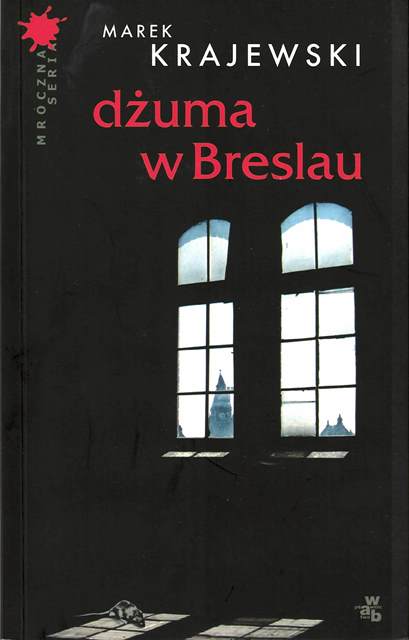 One of the best-selling authors is Zygmunt Miłoszewski, famous for his trilogy with the phlegmatic Teodor Szacki, State Prosecutor, as the main character. He successfully investigates a murder case in modern Warsaw, Uwikłanie (‘Entanglement’; Warsaw, 2007; YF.2007.a.16937), and he next moves to Sandomierz, a provincial town in south-east Poland, to face the sensitive issue of Polish anti-Semitism Ziarno prawdy (‘A grain of truth’).  Miłoszewski also tackles Polish-German relations in Gniew (‘Rage’; Warsaw, 2014; YF.2015.a.6087), the last in the series, setting the plot in the provincial town of Olsztyn in north-east Poland, formerly a German territory. 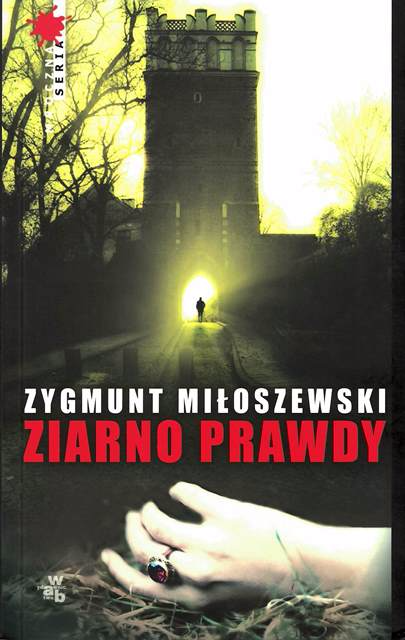 A rising star in the genre of crime fiction is Katarzyna Bonda, named the ‘Queen of Crime’ by Miłoszewski. She has so far published four crime novels featuring the Silesian police psychologist Hubert Meyer and the female profiler Sasza Załuska as the main protagonists. Bonda touches upon various social issues in her novels such as alcoholism in women, the trauma caused by the loss of a child, or problems concerning ethnic minorities. Her meticulously- researched books make use of police criminal records and the expert knowledge of consultants. She also wrote a non-fiction book, Polskie morderczynie (‘Polish female murderers’; Warsaw, 2013; YF.2015.a.8534), portraying women sentenced for heinous crimes.

Crime fiction appeals not only to readers but also to writers. Olga Tokarczuk, the most popular Polish author of her generation whose literary output includes over a dozen highly acclaimed books, applied crime conventions in Prowadź swój pług przez kości umarłych (‘Drive your plough over the bones of the dead’). As in her other novels she mixes mythology with reality to convey important messages about the condition of modern society. 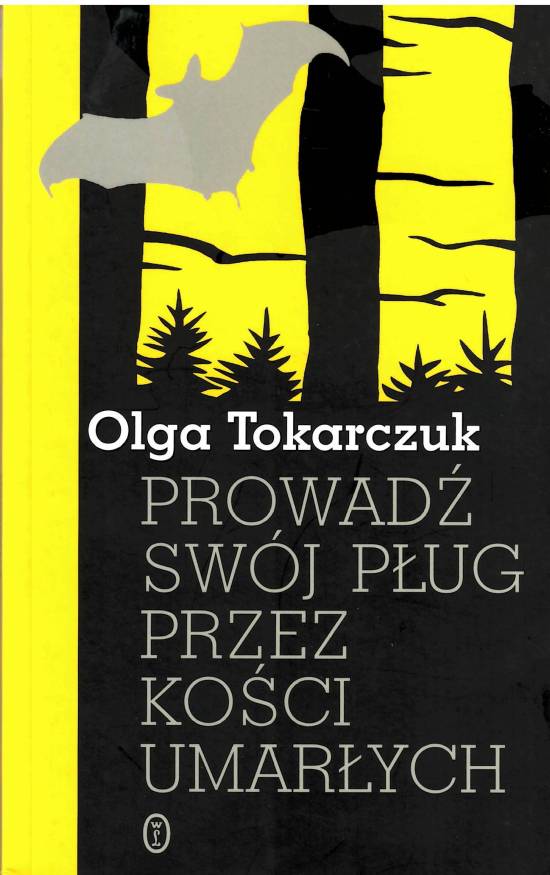 Crime writing, which explores all facets of human nature together with historical and social issues, is a very interesting and diverse form of Polish modern literature. So it is not surprising that some of the novels were made into films, e.g. Agnieszka Holland’s latest Pokot (Spoor), inspired by Tokarczuk’s book mentioned above. For the same reason a significant number of Polish crime novels have been translated into other languages, including English.

Posted by Olga Kerziouk at 4:32 PM