Petro Lyzanets and his love for linguistics

The Ukrainian collection of the British Library receives many donations during the year, but a recent generous gift was especially noteworthy. First of all, it consisted of an exceptional number of books – 37, and secondly, they were all by the same author. Olga Kerziouk and I wish to thank the Uzhhorod National University and Petro Lyzanets for their amazing contribution to Ukrainian and Hungarian studies. 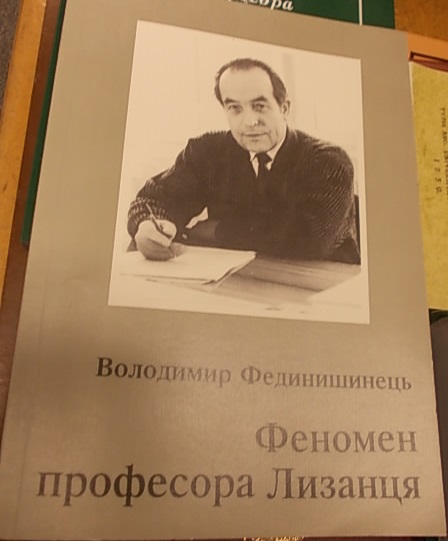 Petro Lyzanets (also known as Péter Lizanec in Hungarian), a Ukrainian linguist and Professor at Uzhhorod National university was born on 2 July 1930 in the village of Izvor, later renamed as Rodnykivka, in the Zakarpattia Region  of Ukraine. One of a family of five children, he received his education at Uzhhorod State University, and his love of the Hungarian language developed during his studies at school and was encouraged at home by his mother. In 1948 he became a student of Ukrainian language at Uzhhorod State University and also worked at the library, writing his thesis about Mykhailo Luchkai (1879-1843) (also known as Michaelis Lutskay). 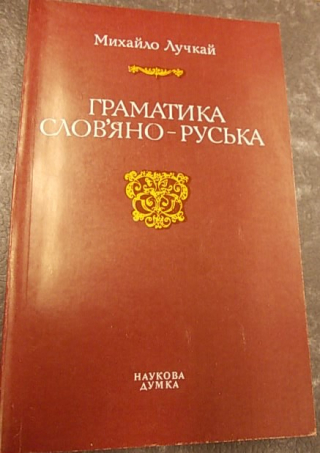 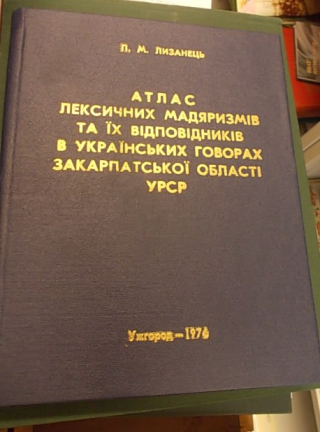 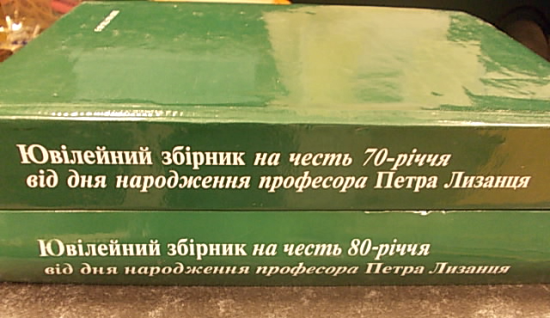 While we already had volume 1 of A kárpátaljai magyar nyelvjárások atlasza = Atlas vengerskikh govorov Zakarpatia (Atlas of Hungarian dialects of Transcarpathia Region) (Ungvár: 1992; Maps 217.a.21.), it was great to add volumes 2 and 3 to our collection (picture below). 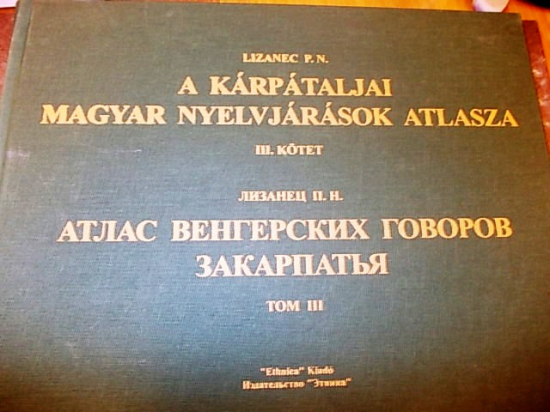 We also received a donation of the complete Works of Petro Lyzanets (1957-2010) in 30 volumes (picture below). 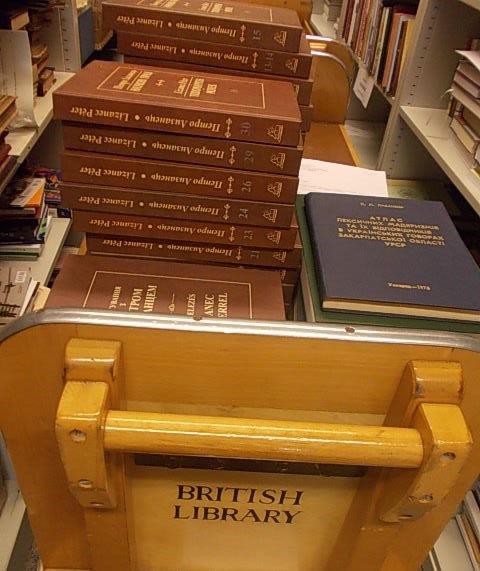