The problem with Berlin Alexanderplatz

The current season of films by Rainer Werner Fassbinder at the BFI has included his adaptation of Alfred Döblin’s ‘unfilmable’ novel Berlin Alexanderplatz. Here former BL cataloguer Trevor Willimott reflects on his experience of reading the original work.

For someone reading the original text whose first language is not German, Berlin Alexanderplatz is a formidable challenge. Just a few pages in I realised this, partly because of the stream of consciousness nature of Döblin’s writing and partly because of the passages of colloquial language. The stream of consciousness technique has never been practised as much in German as in English or American literature but Döblin’s book is often seen in those ‘greatest novels of all time’ lists alongside other exponents of the genre, James Joyce, Virginia Woolf and William Faulkner. Often compared to Joyce’s Ulysses, Berlin Alexanderplatz  is amorphous and turbid and in many ways untranslatable, although Eugène Jolas did translate it into English in 1931 (British Library. 012554.dd.26), a work which was not well received at the time. This is still the only available English translation of the novel. 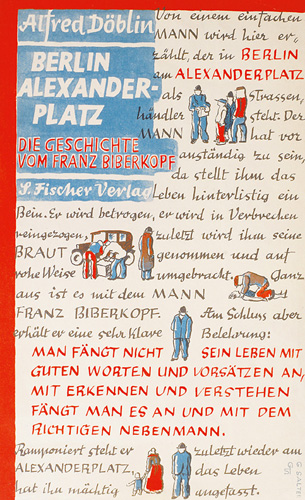 Regarded as one of the greatest German novels of all time, it tells the story of Franz Biberkopf, a murderer who upon release from prison resolves to become a respectable member of society in 1920s Berlin. Despite this, because of his past and the community he is released into, he is unable to free himself from the criminal underworld which has been his life. He lives in a grubby world of criminals and prostitution, with the lengthening shadow of Nazism falling over Germany. He is very much in and of Berlin and common, at one point considered a sort of ‘Vieh’ (in the contemptuous sense, animal or beast), a keyword throughout the novel, because humans are seen as little more than animals. 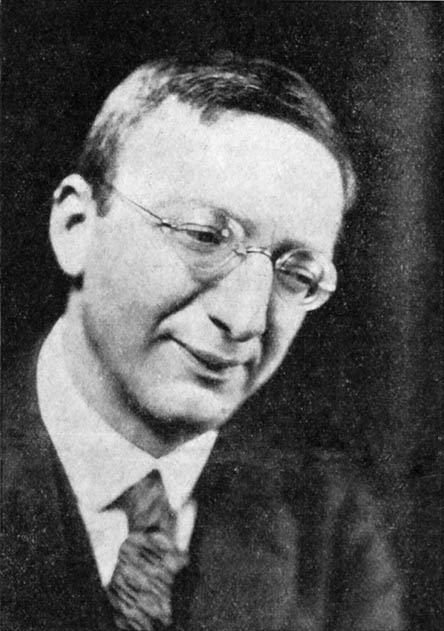 Normally, I like stream of consciousness fiction, and Virginia Woolf is my favourite novelist, but it was a struggle to enjoy this book. Gloomy and oppressive like the U-Bahn below, the dialogue sometimes moves to the same monotonous rhythm. The main reason I didn’t like it was its heavy reliance on Berlin slang and colloquialisms, which tested my German skills greatly, and the mundanity of it all. True to the stream of consciousness form because it credibly reflects the commonplace thoughts and ruminations which daily obtrude into people’s minds, it completely failed to lift me to the sublime levels of Virginia Woolf’s poetic prose in To the Lighthouse, for example. She could create a beautiful image of how someone sees a newspaper swirling down a blustery street, whereas Döblin will describe in detail Biberkopf’s spiel on the differences between a tie and bow-tie when working in a high-class men’s tailors, which may well serve to develop his character and Berlin’s social life, but is ultimately totally uninspiring prose. It is that unrelenting use of direct speech to reveal the character’s mind that I found so unappealing.

The most striking aspect for me in Döblin’s writing came from the darker side of life, for example his description of the slaughterhouse. In those days it wasn’t a bullet through the head; it was clubbing and hacking. The submissiveness with which the animals entered the abattoir moved me deeply.

While the plot is unremarkable, as is the case with many stream of consciousness works, Berlin Alexanderplatz is undoubtedly a great novel because it is a brilliant exposition of an ex-convict’s mind, his world, and Berlin of the 1920s. I think it has to be read in the original German to appreciate fully the book’s greatness, and while my expectations fell short it’s no doubt because that appreciation can only be attained by someone who has been immersed in the German language and its literature at a high level for a long time. 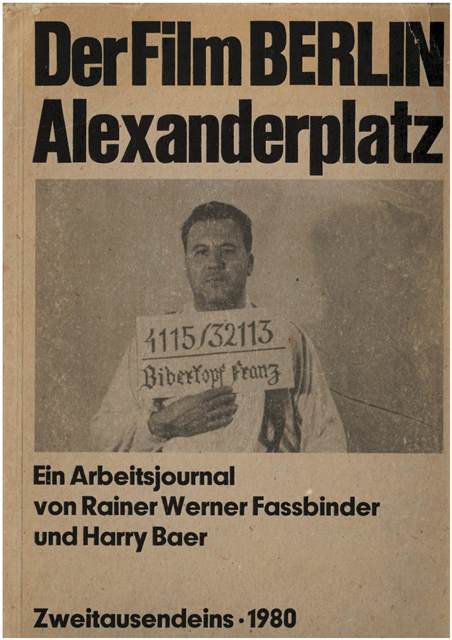