I went to see the Kamenets Tower (photos below) while visiting my parents this Easter holidays. The Tower has been a branch of Brest Regional museum since 1960. It was closed when we arrived but it was still an amazing experience to have the medieval historical site almost to ourselves. 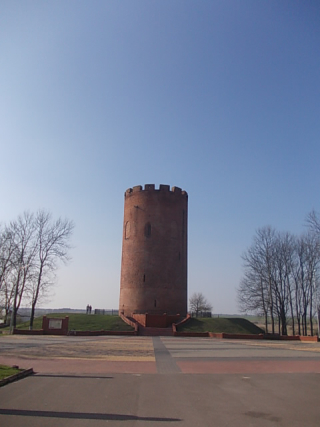 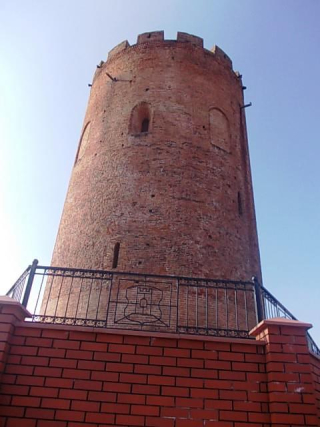 The Kamenets Tower is also known as the White Tower – nothing to do with its colour, the name is taken from the local area. It was built between 1271 and 1289 on the order of Grand Duke Vladimir Vasilkovich of Volhynia  who died in 1289. Vladimir Vasilkovich also established the town of Kobrin in 1287. Over the centuries the tower was under constant attack: first in 1378-1379 by the Crusaders. In 1382 the town of Kamenets was captured by Janusz I of Warsaw, and in 1390 briefly by Grand Duke Vytautas of Lithuania.  All of them saw the tower as a strategic fortress for the area. 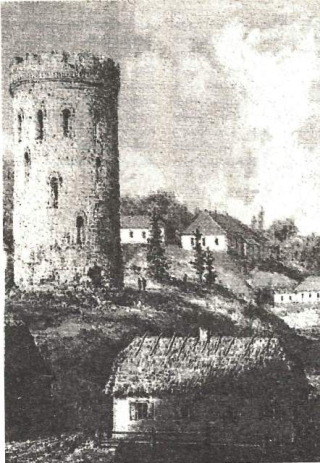 Legends say that there was also a palace that did not survive. In 1500 Kamenets came under attack from the Crimean Khan Meñli I Giray’s  army.

The town of Kamenets  was established around 1276 and situated in the Brest Region. Today it has a population of 8,425. Its coat of arms features the outline of Kamenets tower. 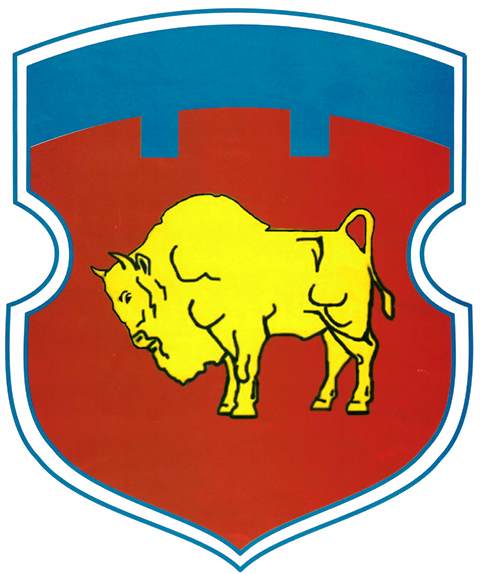 In 1899, the tower was explored and measured by the Russian academician of architecture Vladimir Vasilevich Suslov, who planned a restoration, which did not violate the ancient forms of the tower.

The first restoration of the tower was carried out in 1903-1905 and later work was done in 1968-73 and in 1996-2003. Over the years and centuries the Kamenets tower became very popular with visitors, and I was glad to discover that British Library has a number of books about it. 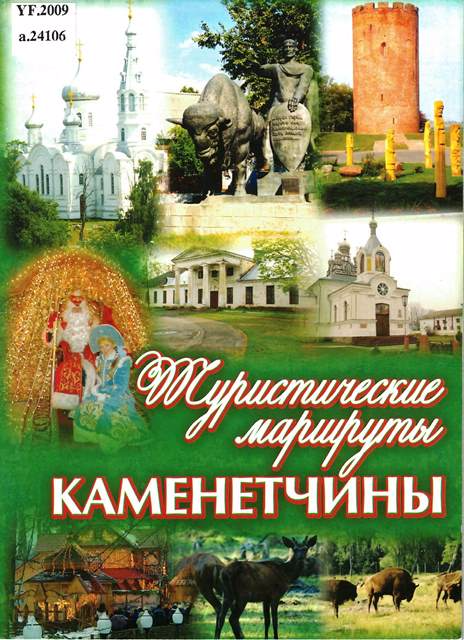 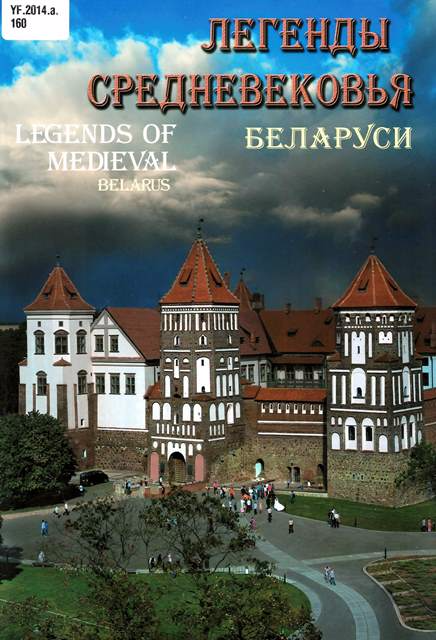