William Melville was Head of Scotland Yard’s Special Branch and later a senior member of the British Secret Service MI5. While still at Scotland Yard, he was involved in intelligence operations against anarchists with suspected links to Russian revolutionary émigrés, such as Vladimir Burtsev, arrested by Melville in December 1897 when leaving the British Museum reading room. In his memoirs, Burtsev described this episode:

On 16 December 1897, when I was leaving the main British Museum Reading Room, I was arrested there by the chief of British Police Melville and sent to prison. In two hours, I was sent from prison to the preliminary court and indicted with accusation of plotting assassination of the person ‘who was not a subject of Her Majesty the Queen’, i.e. Nicholas II. The aim of that court was to decide whether my case could be heard by the jury court or not. I was taken to this court five times. 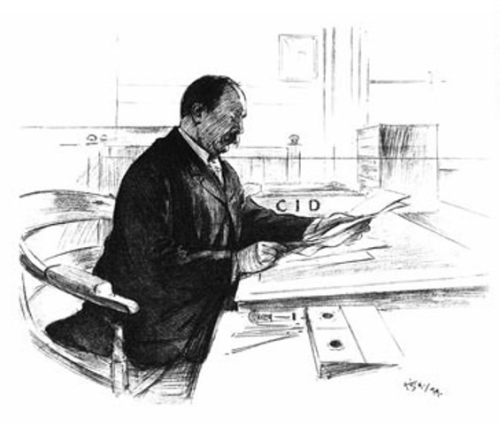 In his letter to Petr Rachkovskii, the chief of the European intelligence department of the Okhrana, the secret service in Imperial Russia, Melville wrote:

If you found it possible to bring a case against Burtsev & Co you could only go about it in the following way. Send the aforementioned newspaper to the Russian Ambassador in London, having marked in it the most relevant passages, and accompany it with a letter in which you insist on the need to prosecute the editor. Ask the Ambassador to bring the letter to the notice of the Foreign Secretary, who surely pass it on to me. As you see, one will have to act through the diplomatic channel.

Sidney Reilly, who would be sent to Russia as an agent in the revolutionary years, was first recruited by Melville as an informer in an organization that was also involved with Russian anarchists. The rise of terrorist and anarchist activities alarmed the British public and became. For example, the central theme of Joseph Conrad’s 1907 novel The Secret Agent, where the Russian links are prominent. 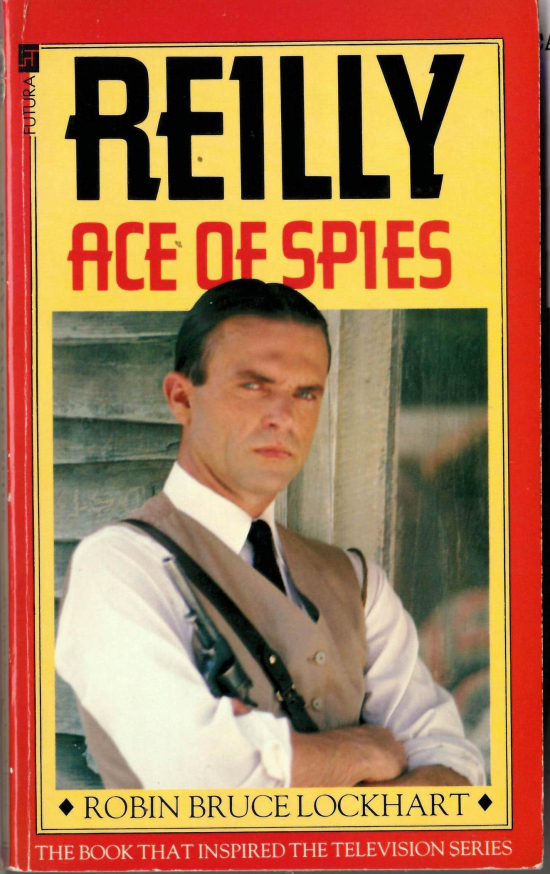 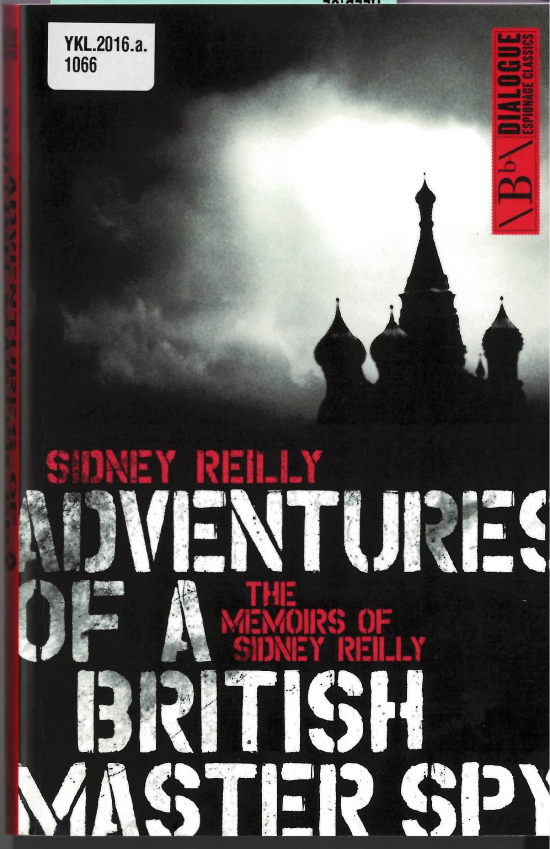 In 1902 Melville’s service was recognized by the Russian Imperial State and he received a silver cigarette case made by Imperial goldsmiths possibly subordinate to Fabergé and a watch with an enamelled double-headed eagle made by the Russian Imperial purveyor Paul Buhre. The gift was presented by the then heir to the Russian throne, Grand Duke Michael, Nicholas II’s younger brother who represented the family at the Coronation of Edward VII. 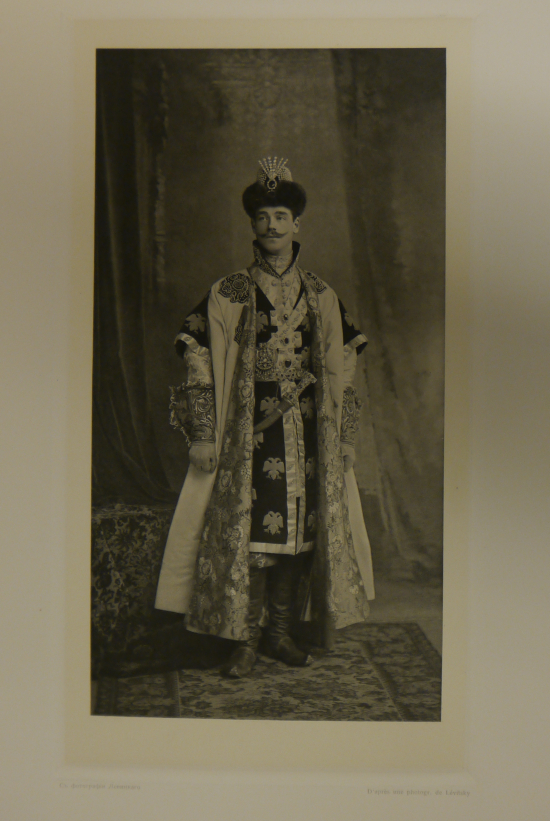 At the time, Michael was considered a suitor to British-born Princess Beatrice nicknamed ‘Baby-Bee’, the youngest daughter of Queen Victoria’s second son Alfred, Duke of Edinburgh, and Grand Duchess Maria – Michael’s aunt, sister of his father Tsar Alexander III. And in 1913, Michael indeed came to live in England renting Knebworth House (pictured below) near London, but not as the husband of a British princess, rather as the husband of a divorced commoner, Natalia Sheremetevskaia. 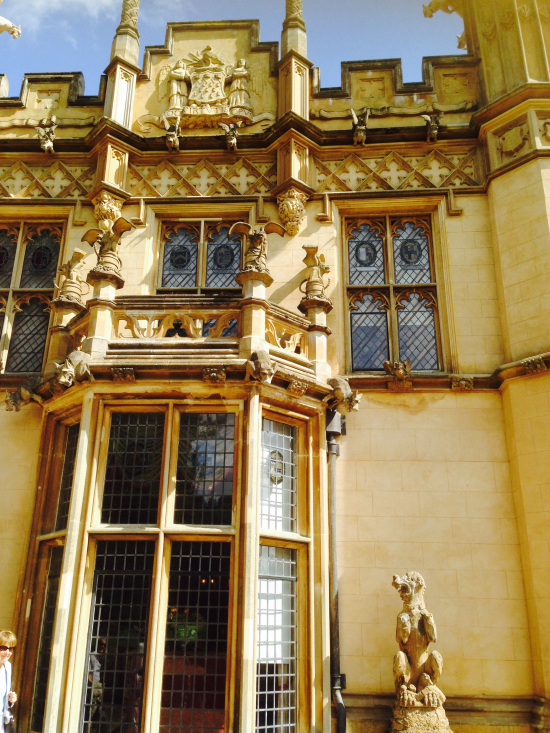 My darling, I’m so afraid at the thought that I might not be allowed back into Russia, that we might be separated, when I think about it I literally pale with horror. What if I never, ever see you again or kiss, or embrace you again. You do understand how horrible it would be. I think of nothing else and in my thoughts and my dreams I am caressing you as if I was saying goodbye to you forever…

Having ignored the Tsar’s prohibition to enter a morganatic marriage, Michael was expelled from Russia and only granted permission to return on the outbreak of the First World War.

After Nicholas’s abdication on 15 (2) March 1917 Michael technically became Tsar, but called on the people to obey the Provisional Government. Historians still debate whether he was legally the last Tsar. His and Natalia Sheremetevskaia’s son Georgii (George) was smuggled out of Soviet Russia at the age of seven and, having settled in England with his mother, attended St Leonards-on-Sea College and Harrow School.

67-year old Melville and 39-year old Michael both died in 1918: the former of kidney failure and the latter shot by the Soviet secret police, the Cheka.