Without a specific Romanian acquisitions policy or a qualified Romanian Curator until the mid 1980s, the British Library historically acquired books selectively as they were offered to the Slavonic and East European department by Romanian and other European libraries. Since then we have endeavoured systematically to enrich our collections in the field of the humanities and social sciences with works in Romanian or of Romanian interest in any other language.

Although early printed Romanian books are poorly represented in the collections, a small number of them were acquired in the 19th century. These include the third oldest Romanian imprint: the Gospels in Church Slavonic printed in Târgoviște in 1512 by the Serbian monk Macarie, and Sbornik (Brașov, 1569; RB.23.c.388), a service book in Old Church Slavonic, printed by the Transylvanian deacon Coresi. 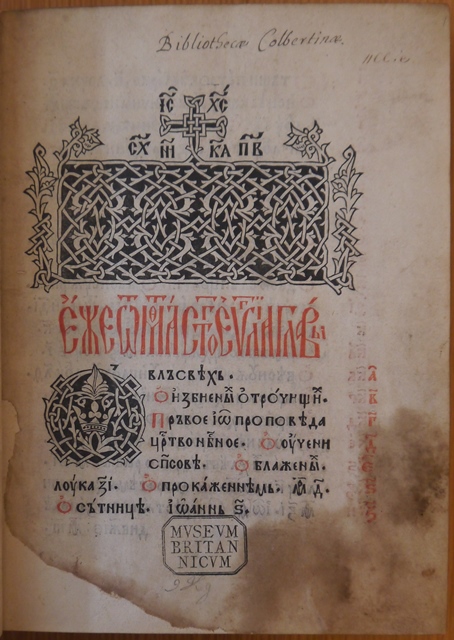 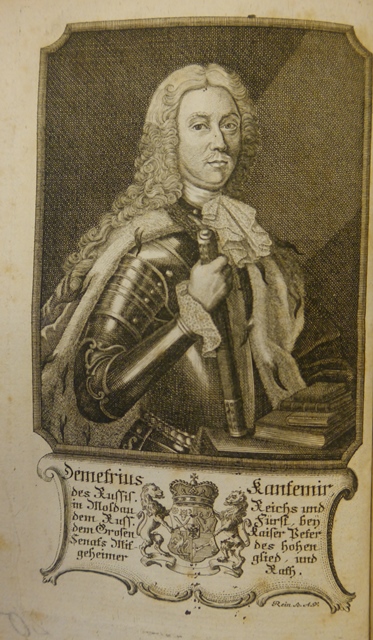 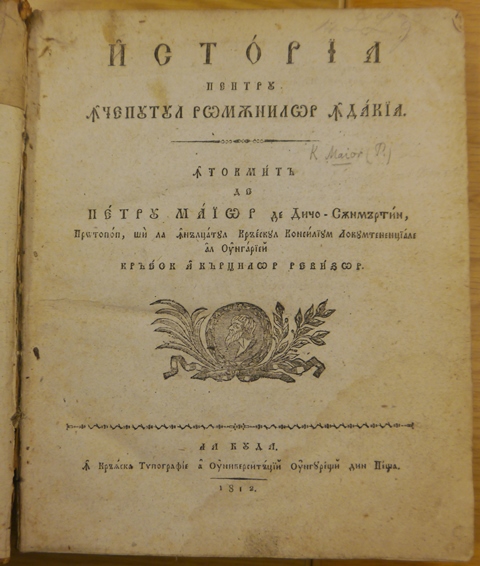 In the middle of the 19th century Vasile Alecsandri, the Moldavian poet, playwright, politician and diplomat personally presented the British Museum Library with several of his poetic and dramatic works. The collections include significant runs of scholarly periodicals of this period such as Mihai Kogălniceanu’s Dacia Literară, (Iași, 1840; P.P.4838.ecb), Convorbiri Literare (Iași, 1867; P.P.4838.eca), edited by Iacob Negruzzi,  as well as Viața Românească (Iași,1906-1939; PP.4838.ecc), a literary and scientific journal, edited by Constantin Stere and Paul Bujor.

Of the early 20th century avant-garde journals selective issues of Contimporanul and Unu (Bucharest, 1928-1932; Cup.410.c.73) have been acquired. 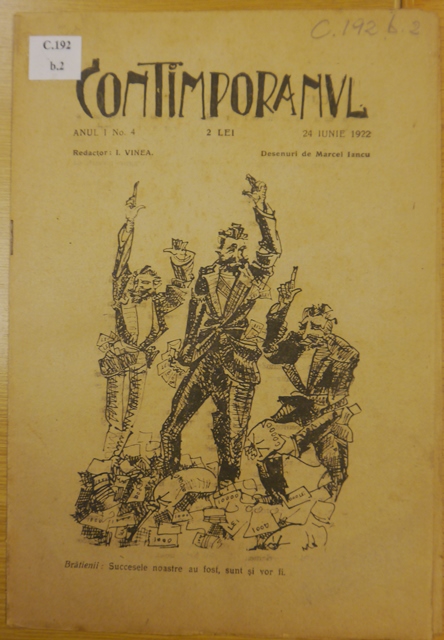