A Tale of Two Countries

As we mark 100 years since the Russian Revolution, we should also consider another centenary linked to it. In 2017, Finland has been celebrating 100 years of independence from Russia. Finnish independence was officially declared on 6 December 1917 by Pehr Evind Svinhufvid, the head of the majority in the Senate at the time. With Russian powers supposedly transferred back to Finland in the middle of 1917 thanks to laws enacted by the newly configured Finnish Senate and an election that returned a low number of Russian-supported socialists, Svinhufvid was able to proclaim sovereignty in December and this was formally recognised by the new Chairman of the Council of People’s Commissars, Vladimir Lenin. Independence did not however mean stability for a nation that continued to be influenced simultaneously by various Russian and German forces and the Finnish Civil War ensued in the first half of 1918. 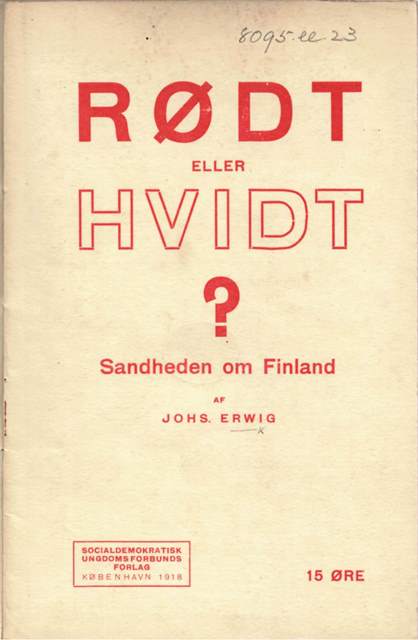 With this tumultuous beginning in mind, Finland is proudly celebrating this century of independence with a host of programmes worldwide under the banner ‘Finland 100’. One project that has been developed for this year between the Finnish Institute in London, The National Archives of Finland, the National Library of Finland and the British Library, with the contribution of other archives, is a ‘Tale of Two Countries’. This is a digital gallery offering ‘carefully curated pieces of the shared history of Finland and Britain and their cultural, political and economic relations.’

The British Library has contributed images from its digitized collections, and has also completed new digitizations of some significant relevant materials, including the first English translation of the Finnish epic Kalevala. 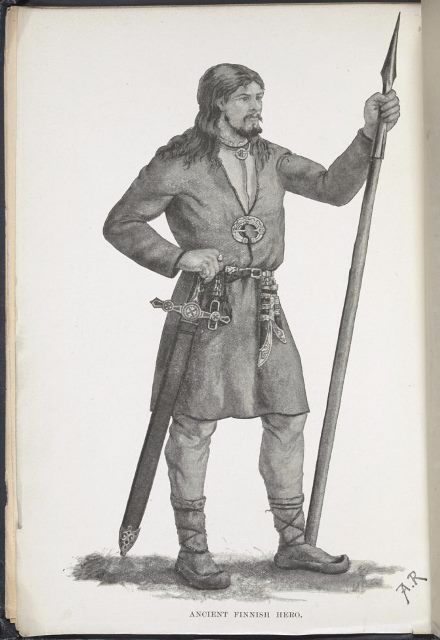 Another title to be newly digitized is M. Pearson Thomson’s 1909 travel guide to Finland, part of his series of guides Peeps at many Lands. 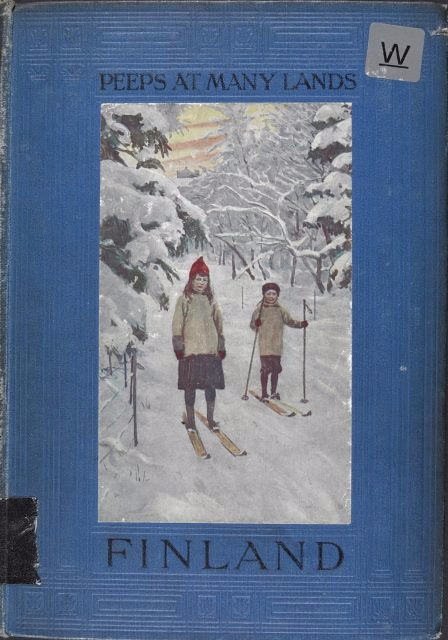 The folks at the Tale of Two Countries website proudly show off a book that ‘gives us everything we need to spread the good word about Finland. He takes a quick look into history and tells us what the Finns are like.’ 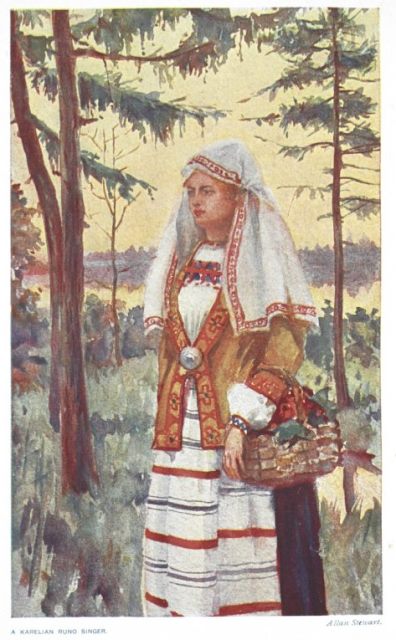 Colour plate of a Finnish woman in traditional dress from Peeps at many Lands. Finland

In Winter sketches in Lapland, Sir Arthur de Capell Brooke travels through Lapland in a sledge describing for the reader the sights of the land and the customs of the people. The book’s 24 lithographs transport us to the winters of the Arctic! 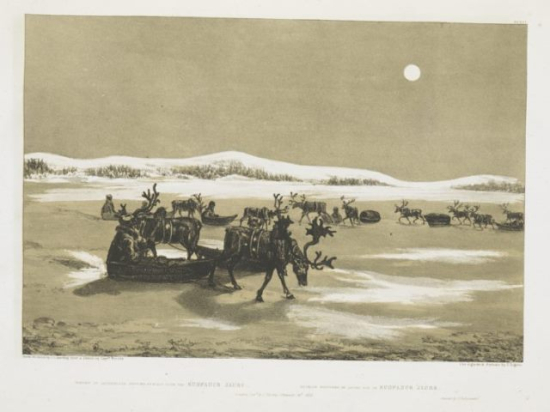 Above and below: Sleigh travel, from from Sir Arthur de Capell Brooke, Winter Sketches in Lapland, or Illustrations of a journey from Alten ... to Torneå ... (London, 1826) HS.74/1112 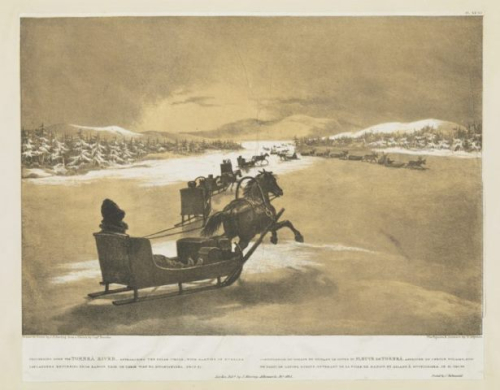 With a host of material from the various partner organisations, the cultural relationship between Finland and Britain is illuminated in a special way in this virtual gallery. Whether it’s a letter from Jean Sibelius to the British pianist Harriet Cohen, or an issue of the Finland Bulletin  (‘An English Journal devoted to the cause of the Finnish People’), the connected memory of two nations is preserved here.

A look at the website might even inspire your own peep at Finland… For those who have memories of Finland, there is even an option to share your memory through an uploaded image or a story. Have a peep!