Miracle on the Vistula

The present British Library exhibition on the Russian Revolution also touches upon the Polish-Soviet War of 1919-1921. The war started over the disputed territory of Ukraine between Soviet Russia and the newly -created independent Polish state (1918), following the Polish-Ukrainian combats. Poland’s independence was threatened by the advance of the Red Army into Europe, the aim of which was to spread the Bolshevik revolution in the West. The military conflict escalated when Józef Piłsudski, Poland’s Chief of State, formed an alliance against Soviet Russia with the Ukrainian leader Symon Petlyura in April 1920. Following the initial successful offensive in Ukraine by their combined forces the Polish troops were pushed back by the Red Army towards Warsaw, the Polish capital. The turning-point of the war was the Battle of Warsaw, which took place on the outskirts of the capital between 12 and 25 August 1920. 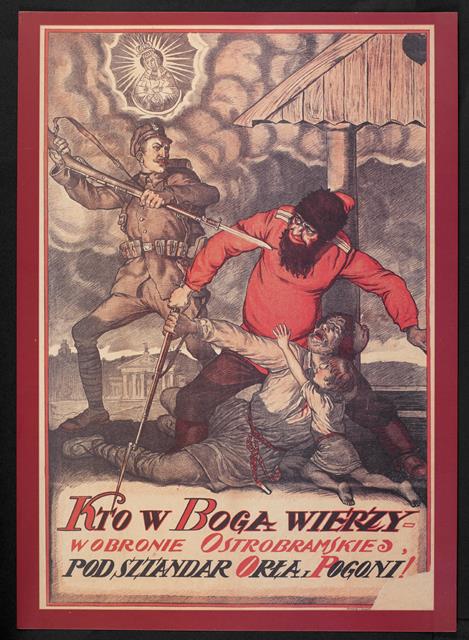 The Soviets planned to take Warsaw by enveloping the city from the north and south, and attacking it from the northwest. The Polish plan assumed the concentration of the Polish troops on the North and South Fronts to counterattack an anticipated Soviet advance. The forces of the third Central Front were to attack Soviet’s weakest positions. The Soviet intelligence discovered the Polish plan but because of its simplicity they considered it a trick to mislead the Red Army.

However, essential to the success of the Battle of Warsaw was the monitoring of Soviet communications which started as early as September 1919. The Polish Army Cipher Bureau (Biuro Szyfrów) was set up in May 1919 and its first head was Jan Kowalewski, a polyglot and cryptologist. With the help of a group of university mathematicians – Stanisław Leśniewski, Stefan Mazurkiewicz and Wacław Sierpiński – Polish cryptologists broke practically all the Red Army ciphers and codes. During the course of the war they deciphered a few thousand Soviet military messages. This significantly contributed to the victory of the Polish Army as the Poles became aware of gaps in the Soviet lines and the manoeuvres of the Red Army. 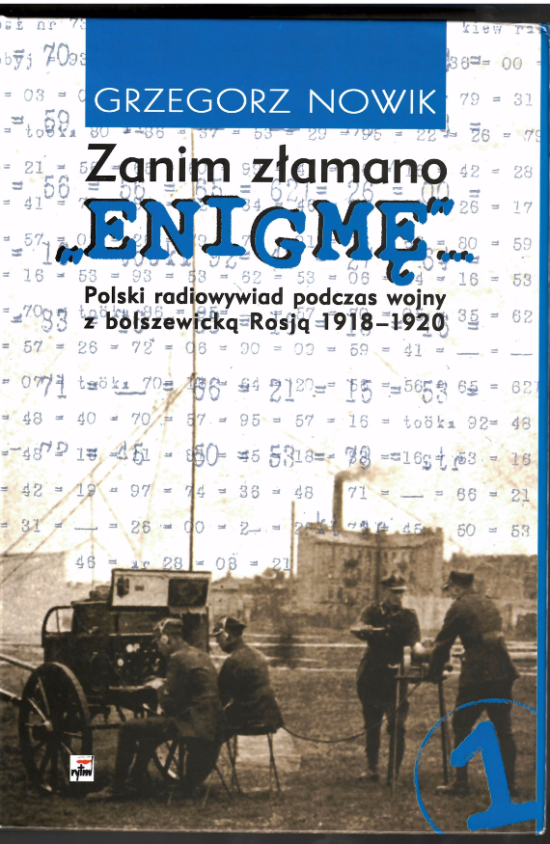 In the critical days of the Battle of Warsaw Polish radio-telegraphers blocked Soviet commander Mikhail Tuchachevsky’s orders to his troops by reading Bible excerpts on the same frequency as that used by the Soviet radio station. As a result the commander lost contact with his headquarters and the troops marched north instead of following the order to turn south. The decisive moment of the Battle was the recapture of Radzymin, a small town 23 km from the capital, by the Polish forces on 15 August. It halted the Soviet advance on Warsaw, also boosting Polish morale. After the war the Battle of Warsaw was known as the “Miracle on the Vistula”. As we know now it was no miracle; it was down to the Polish military intelligence. 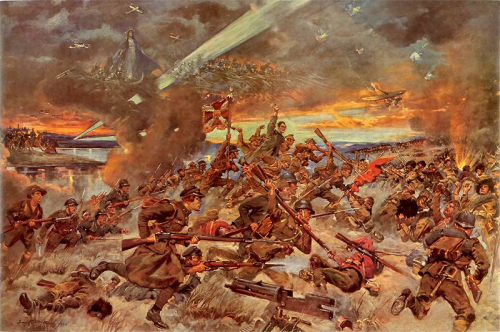 Miracle on the Vistula. Painting by Jerzy Kossak (image from Wikimedia Commons)

The Feast of the Polish Armed Forces is celebrated in Poland annually on 15 August to commemorate the anniversary of the 1920 victory over Soviet Russia at the Battle of Warsaw.

The Battle of Warsaw has been regarded as one of the most decisive battles in world history, since it saved Europe from the spread of communism at the time.