Triumph and Tragedy: Esperanto and the Russian Revolution

After some initial doubts by the Tzarist censors, the first decade of the 20th century was a period of good relations between Esperanto speakers and the Russian authorities. There were courses and clubs throughout the country. Every year until 1914 an official government representative took part in national Esperanto congresses with the support of the Ministry of Industry and Commerce.

When the Russian Revolution broke out, many Esperantists gave it their enthusiastic support. At the same time, they continued promoting the language. Chief among these was an energetic and ambitious young man, Ernest Drezen, who managed to convince the new regime that Esperanto would be an essential tool to enable the world’s proletariat to communicate during the expected proletarian revolution. The Esperanto movement received support from the Soviet authorities at the highest level, which enabled it to develop in a most satisfactory manner. 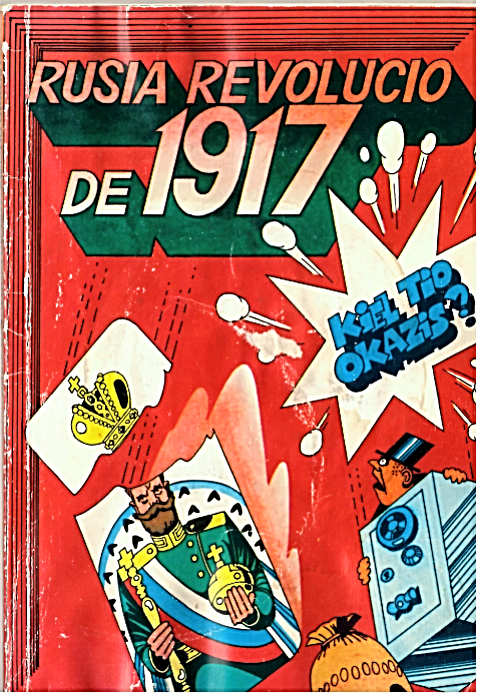 It is important not to underestimate the idealism of the early years, which bore fruit in the fields of language and culture among others. Internally there was a policy of encouraging the use of all the languages of the national minorities, while an important foreign policy aim was the creation of a global proletarian culture. Esperanto fitted naturally into this aspiration for greater internationalism.

Early in 1919 the Bolshevik government made a major contribution to the work of the Esperanto movement. The periodical Esperanto Triumfonta (‘Esperanto will triumph’) reported on this the following year (1920, issue 6):

Moscow: According to the official Communist newspaper ‘Izvestija’ of 16th and 17th January 1919, the Communist government has made a large house available to the Moscow Esperantists.... It will be home to the Moscow Esperanto Society and the Organizing Committee of the Russian Esperanto Federation.... There will also be a bookshop and a large library, a reading room and a meeting room for the club. There are two publications: ‘Oficiala Bulteno’ and ‘Juna Mondo’ (Official Bulletin and Young World).

Drezen knew that any Esperanto association would have to conform to the Bolshevik party line. After various attempts, in 1921 he founded the Sovetrespublikara Esperantista Unio (SEU: Soviet Republics’ Esperantist Union), whose constitution followed the organizing principles of the Bolshevik Party. 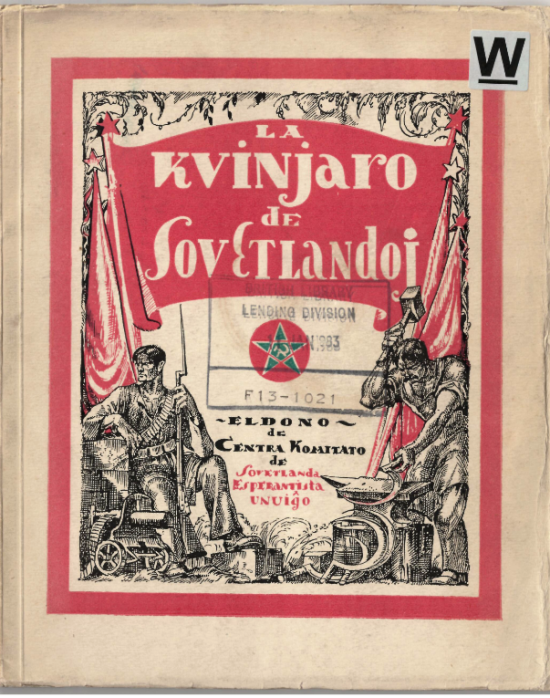 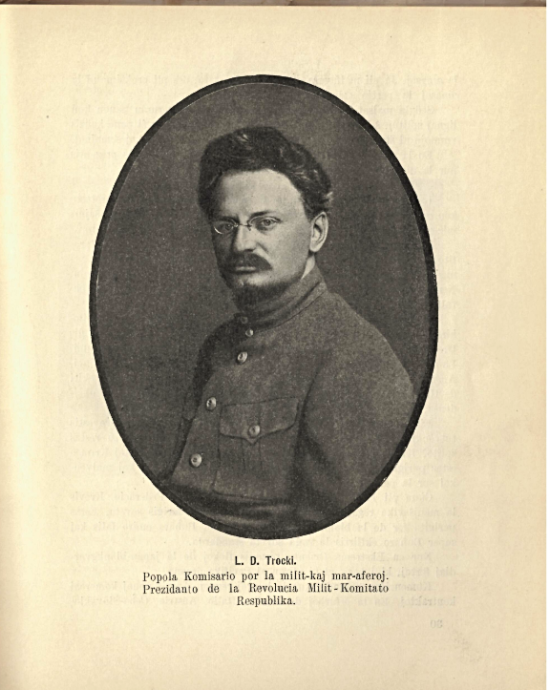 Numerous young Esperantists joined the new association, among them many talented people: organizers, journalists, writers, poets. SEU quickly became a strong, healthy and active Esperantist collective with a large membership. To continue receiving state support however it had to publicly cease all relations with the World Esperanto Association (UEA), seen as ‘a “neutral” petit-bourgeois organization in solidarity with the League of Nations’ and therefore not permitted to have members or representatives in the Soviet Republic. This was one of the points approved during SEU’s first congress. Instead, SEU chose to work with the Sennacieca Asocio Tutmonda (SAT: World Non-national Association), which was founded as a non-neutral proletarian Esperantist organization during the same period. SEU recommended that all its members should also join SAT. 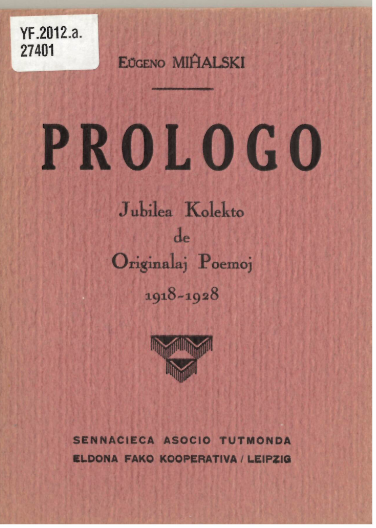 Cooperation between SEU and SAT was initially active and fruitful, but in 1923 there were the first signs of disagreement about the aims and direction of Esperanto activities, when SAT’s executive did not approve some of the decisions made during SEU’s congress. Even so relations remained good, culminating in SAT’s 6th Congress in Leningrad in 1926. 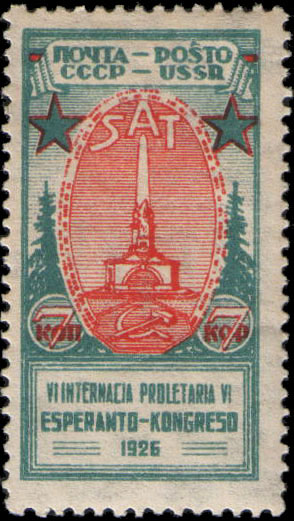 Soviet stamp for congress of SAT in Leningrad (From Wikimedia Commons)

In the meantime the political climate in the Soviet Union was changing. The idea of a world proletarian revolution had fallen out of favour. Stalin, the new leader, believed it was possible to build a Socialist society in a single country. Anyone who disagreed was labelled ‘an enemy of the people’ and punished in accordance with the new criminal code, which came into force in 1926. One Esperanto speaker, Aleksandr Postnikov, had already been executed by firing squad the previous year. He was an army officer, and one of the most active Esperantists in the early 1900s. He was arrested several times, condemned for spying, and only rehabilitated in 1993.

Many groups came under suspicion. In 1936 it was the turn of the Esperantists. There were mass arrests in Ukraine. Torture was widely used to force confessions from innocent people about ‘counter-revolutionary activity’, and the leaders of the Soviet Esperanto movement were made to sign confessions about their participation in the ‘Trotskyite’ organizations SEU and SAT, as well as spying, and even plotting to liquidate the Soviet leadership. The Ministry of the Interior began to arrest Esperantists across the country, because almost all of them were members of SEU and SAT.

Trials against Esperanto speakers continued until 1938. Hundreds of rank-and-file members of the two associations were given long sentences of exile, while the leaders of the movement, including Ernest Drezen and the major poet and writer Eugene Michalski were shot. Vladimir Varankin, a novelist and professor of history and foreign languages, was accused of spying and plotting to murder Stalin, and was killed. SEU had never been officially prohibited. Now it ceased to exist, and the national Esperanto movement was extinguished for almost 20 years.

Were Esperanto speakers really so dangerous for the state? Hardly. But their contacts with foreign Esperantists, which allowed them to send and receive ‘undesirable’ information, were deemed dangerous. They receive an ironic mention in the second chapter of Aleksandr Solzhenitsyn’s work The Gulag Archipelago: ‘Among those great waves, certain modest little wavelets were also swept away, including [...] the Esperantists (a harmful group which Stalin undertook to smoke out during the years when Hitler was doing the same thing).’

So Esperanto had its triumph during the first idealistic years of the Russian Revolution and its tragedy in the years before the Second World War. But after Stalin’s death it revived, and played a remarkable role during the Cold War, when it was one of the channels for communicating with the West. Recent monographs about Esperanto movement in the Russian empire and USSR published in Russia.