A woman for all seasons: Halldis Moren Vesaas

To English-speaking readers, the name Vesaas is perhaps best known through the work of the Norwegian poet and novelist Terje Vesaas (1897-1970), whose most famous work, Is-slottet (‘The ice palace’: Oslo, 1963; X.908/1343) was filmed in 1987 by Per Blom, winning the Grand Prix at the Flanders International Film Festival in 1988. In Norway, however, it equally calls to mind his wife, the poet, translator and children’s author Halldis Moren Vesaas, who was born on 18 November 1907 in Trysil, in the county of Hedmark. 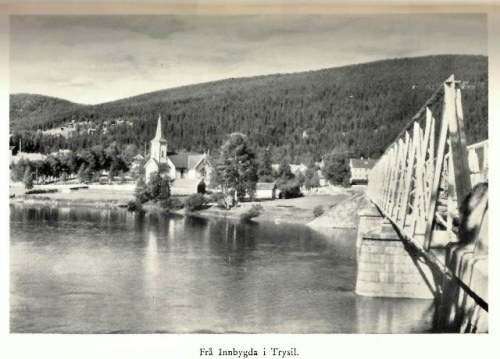 Both of them came from farming backgrounds in rural Norway, but broke away to pursue a teaching career. Terje Vesaas suffered pangs of guilt for years over his decision not to take over the family farm in Telemark, but Halldis grew up in an environment more favourable to her literary gifts, as her father was Sven Moren, a poet and playwright. The eldest child and only daughter in a family of five, she showed a natural aptitude for teaching and went away to train in Elverum before taking posts in Hamar and Oslo. However, after publishing her first collection of poems, Harpe og dolk (‘Harp and Dagger’: Oslo, 1929; YF.2011.a.23158) at the age of 22, she set off for Switzerland the following year to work as a secretary; her next volume of poetry, Morgonen (‘Morning’)  came out in this year. 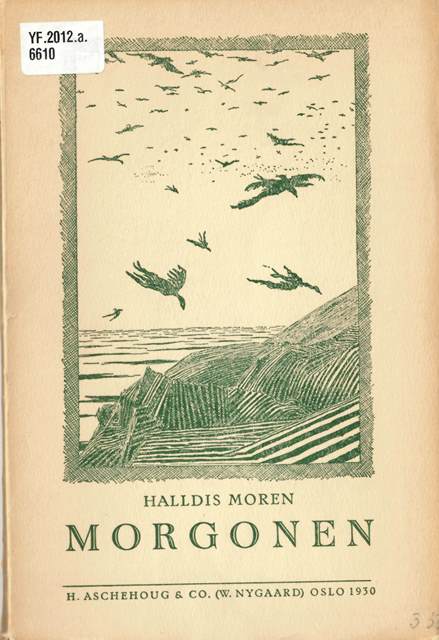 After spending three years in Switzerland, she returned to Norway and married Tarjei Vesaas in 1934. They returned to his home district of Vinje and settled on the Midtbø farm there when he took up an appointment at a local school. For both of them, nature and the Norwegian landscape in all its pitiless grandeur were important sources of inspiration and a reminder of the timeless renewal of the natural world during the dark days of the German occupation. Their use of the Norwegian Landsmål (Nynorsk) fully explored its potential as a world literary language, capable of expressing with subtlety and directness the darker psychological themes of guilt and mortality as well as the eerie splendour of an ice-cave or the beauty of the mountain pastures in spring.

Halldis Moren Vesaas’s poetry celebrates every stage of woman’s life from girlhood through marriage and motherhood to the sorrow and solitude of widowhood (Terje Vesaas died in 1970) and the joy of discovering new love in later years. As well as composing eight books of poetry, she wrote and translated for the theatre, acting as a consultant for Det Norske Teatret in Oslo and sitting on the board of the Riksteatret (1949-69). One of her most notable translations is her version of Racine’s Phèdre (Fedra: Oslo, 1999; YF.2011.a.5500), where her poetic language fully conveys the passion and drama of the original. Her fascination with Greek subjects is also evident in Den gode gåva (‘The good gift’: Oslo, 1987; LB.31.a.2374), a retelling in verse for children of the myth of Demeter and Persephone with exquisite illustrations by Kaja Thorne. Her achievements were recognized not only in Norway, where she was awarded the Bastian Prize (1961) and the Norsk kulturråds ærespris (1982) and made a Commander of the Order of St. Olav in 1984, but also in France, where she was honoured with its second-highest order as a Knight of the National Order of Merit. She died in 1995.

Halldis Moren Vesaas had the ability to speak not only to adult audiences on the world stage but also to children. In 2007 a  a lively and playful collection of poems for the young by both Halldis and her husband, Eg sette brillene på min katt (‘I put spectacles on my cat’), was published, colourfully illustrated by Inger Lise Belsvik. 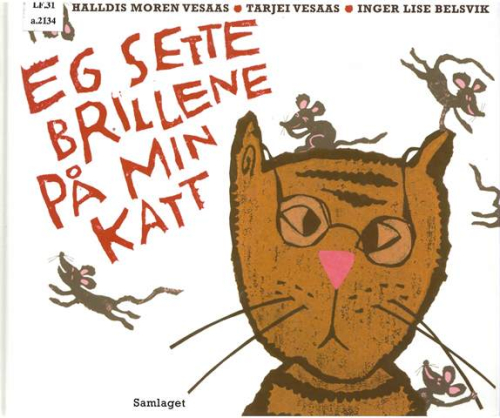 Halldis's experience as a teacher had equipped her to write for younger readers with verve and charm, without a trace of condescension but with an intuitive understanding of the child’s world and emotional and psychological needs, in verse and stories such as Hildegunn (1942) and Tidleg på våren (‘Early in spring’: 1949).

Her poetry evokes the joy of life with such sensuous vigour that it seems only fitting to allow it to speak for itself:

That you laughed aloud with gladness
when the rain came, and the first drop
fell, so strangely heavy and warm
and lay on your cheek a second or two –

that something that was nothing
still can follow me everywhere,
so that you know that nothing
as happened to me since that time –

Just because we were together? 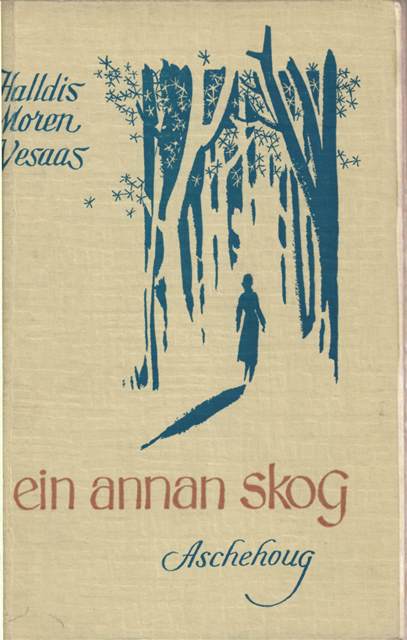