2017: a Year in the Life of the European Studies Blog

As the year draws to an end, we thought we’d take a look back over our blogging activity in 2017. If you’re an established reader of our blog, you might be reminded of some favourites or spot something you missed, and if you’re new to it, we hope this will give you an idea of the range of countries and topics that we cover, and of the different voices – both staff members and guest bloggers – who contribute. And if you think all this nostalgia is a bad thing, we hope you will at least enjoy the pictures, which we’ve not used before, of Christmas and New Year greetings cards from our collection of Russian postcards (HS.74/2027). 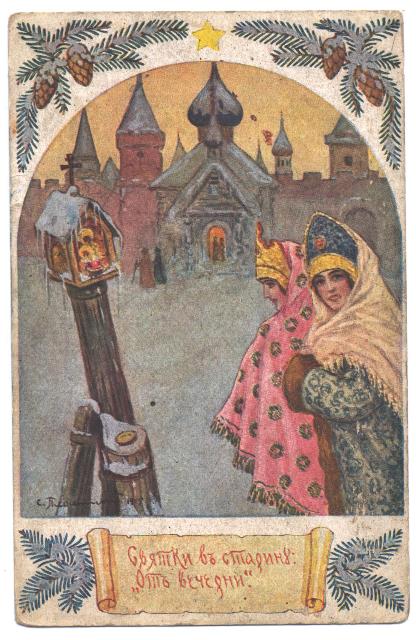 Russia loomed large this year as European Collections were involved in one of the Library’s major exhibitions, ‘Russian Revolution – Hope, Tragedy, Myths’, marking the centenary of the Revolution. Many blog posts in the year picked up on the exhibition’s themes, focused on particular exhibits, or mentioned items that sadly didn’t make the final exhibition shortlist. You can find all of them here. The Revolution wasn’t the only anniversary we commemorated with an exhibition this year. In February we put on a display of manuscripts from the Stefan Zweig Collection in the Library’s Treasures Gallery to mark both the 75th anniversary of Zweig’s death and the publication of the catalogue of the literary and historical manuscripts in the BL Zweig collection. The exhibition was complemented by a study day and a wonderful evening of readings and music from the collection and from Zweig’s own works. 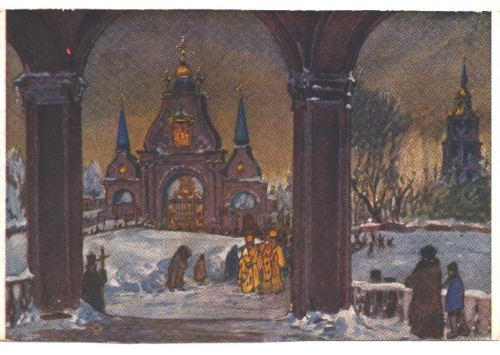 The current Treasures Gallery display marks the 500th anniversary of the Protestant Reformation and can be seen until 4 February 2018. And next year items from our collections will feature in a display marking the bicentenary of Karl Marx’s birth.

Even when we weren’t directly involved with the Library’s exhibitions we complemented them with blog posts. During a display commemorating the bicentenary of Jane Austen’s death we published posts on early French and German translations of her work. We also took a look at French material in the Evanion Collection to coincide with an exhibition about Victorian popular entertainment. And we have been on the trail of magical swords and other magical artefacts to coincide with the ongoing Harry Potter exhibition. 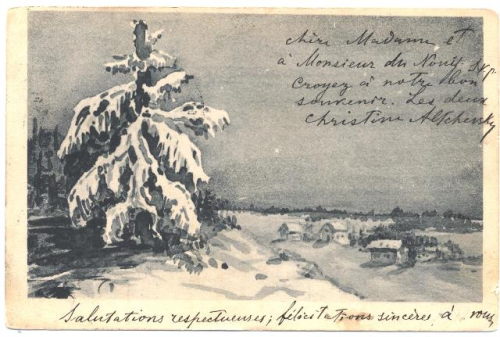 Of course we marked plenty of other anniversaries on the blog: the Chatham Raid of June 1667 and the 500th anniversary of printing in Belarus to name just two. There were also anniversaries of births and deaths, some of fairly familiar figures such as the writer Mme de Stäel, or the creator of Esperanto L.L. Zamenhof, but others perhaps less well known outside their own countries such as Greek poet Takis Sinopolous.

One of the themes our department is interested in exploring and promoting is translation. Blog posts on this topic covered everything from the first Basque New Testament to Orwell’s Animal Farm. We have also been excited this year to welcome the British Library’s first ever Translator in Residence, Jen Calleja. 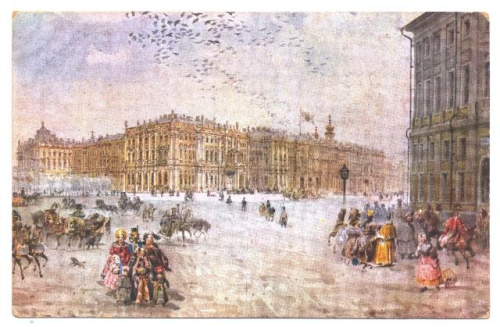 We also contributed to a series of posts on various British Library blogs marking Banned Books week, with posts on censored writers in 16th-century Spain and 20th-century Russia.

But not all our posts mark anniversaries or complement BL exhibitions and themes. We’ve also told more general stories about our collections, such as this tale of a lost and found incunable or an overview of our Romanian collections.

Finally, with New Year’s Eve festivities approaching, we leave you with a recent post about Esperanto literary anthologies. If you learn the translation at the end, you can amaze your friends by singing ‘Auld Lang Syne’ in Esperanto at midnight! 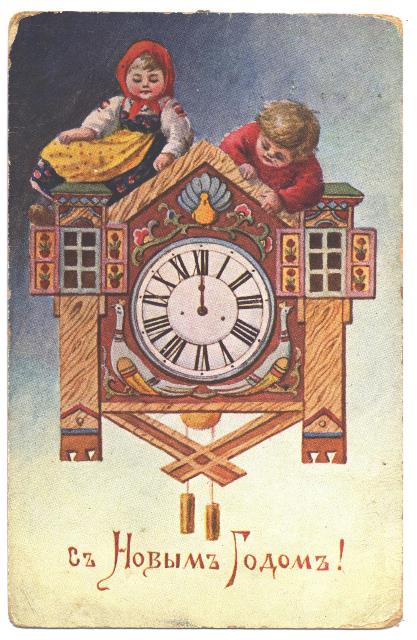