Amid a thousand and one stars: the Crimean Tatar language 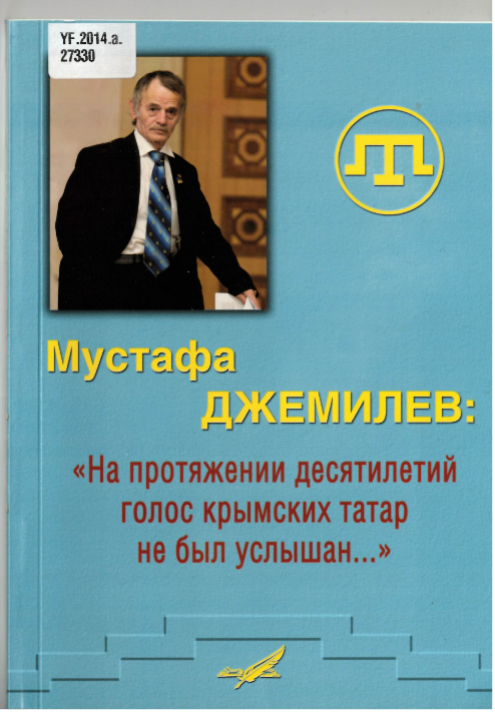 Crimean Tatar is linguistically a part of the Kipchak branch of the Turkic family. Edward Lazzerini points out that “a semi-nomadic eastern Kipchak people who settled eventually in the north-east of the peninsula, the Nogays enriched Tatar vocabulary with respect to natural objects, the concerns of daily life and certain forms of economic activity.” He adds that these elements “were of limited though significant influence, affecting the lexicon primarily and providing the literary language with an unusual array of synonyms”. As the Crimean Tatars are followers of Islam, Arabic and Persian served to broaden the Crimean Tatar language. 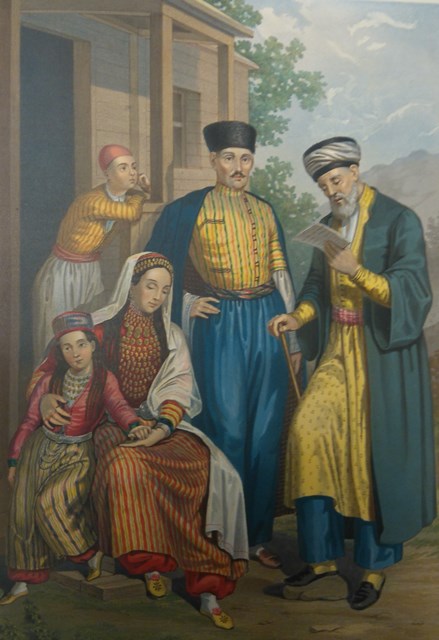 In the 19th century, Ismail Bey Gaspirali/Ismail Gasprinski realised the need for reform in education for the Turco-Muslim peoples of tsarist Russia, recognising the resolution of the language question as the first condition. Gaspirali wanted to create a pure Turkic lexicon of Crimean Tatar and simplify its syntax. Following these changes, he tried to modify the Arabic script by including vowel symbols and eliminating redundant letters as well as introducing punctuation. In 1883 Gaspirali, whose dream was “unity in thought, unity in language, unity in action”, founded the newspaper Tercuman/Perevodchik, which lasted until 1918. The language Gaspirali used in Tercuman was simplified in form that it would be understood by Turkic readers not only in Crimea but in Ottoman lands, Central Asia, and the Volga regions. Gaspirali was interested in one simple common literary language that would bring all the Turkic people in Russia together.

After October Revolution in 1917, Crimean Tatar’s fate followed that of other minority languages in the USSR. 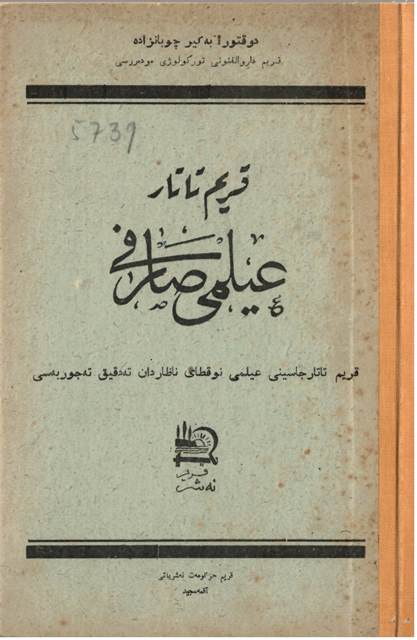 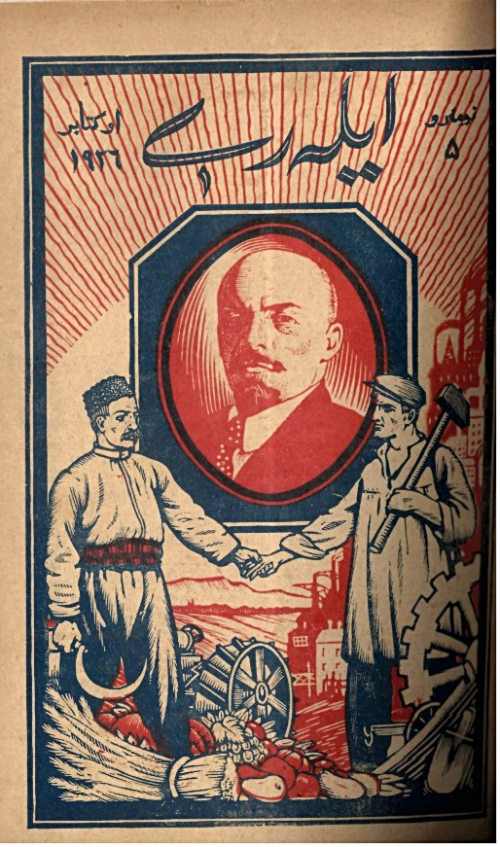 The new language policy of the Soviet Union replaced the Arabic script with a 31-letter Latin alphabet in 1929, only be replaced by Cyrillic as it was for all other nations in 1938.The changes of script have meant that not only the Crimean Tatars but the Central Asians and other nations lost the whole of their pre-revolutionary written culture as well as the first hand sources regarding the formative first decades of Soviet rule.

With the lift of the ban by the Soviet Authorities, the Crimean Tatars managed to publish their first newspaper Lenin Bayragi (‘The Banner of Lenin’) in Uzbekistan in 1957. It appeared three times a week, with an initial circulation of 23,000. It used to be four pages and only the last page gave a glimpse of the language, the meaning of words and explanations for preserving the Crimean Tatar language and teaching it to the younger generation. This newspaper was published until 1990, when the Crimean Tatars started to return home. At this time its title was changed to Yani Bunya (‘New World’) and publication moved to Simferopol in Crimea. 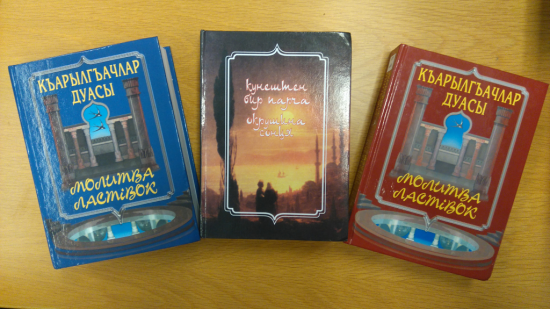 The Crimean Tatars regard their native language as a treasure worth preserving for its own sake. The poet Remzi Burnish captured this essence in his poem ‘Ana tilim’ (‘My Mother Tongue’):

Each nation has its own tongue
in which lovers confide,
To it, that tongue is sweeter than honey,
It will never be forgotten.
My nation is kinsmen, too.
Has its own tongue that sings,
Amid a thousand and one stars
This tongue, in my cradle,
Raised me with its lullaby,
It pulled forward from my youth
Holding me by the hand…

Edward Lazzerini, ‘Crimean Tatar: the Fate of a Severed Tongue’ in: Sociolinguistic Perspectives on Soviet National Languages: their past, present and future, edited by Isabelle T. Kreindler. Contributions to the Sociology of Language; 40 (Berlin, 1985) X.0900/323(40) pp. 109-124