Hygge, noir or both? The Films of Carl Theodor Dreyer

With the current enthusiasm for all things Danish, from the cult of hygge to crime dramas, it is fitting, on the 50th anniversary of his death, to examine the legacy of Denmark’s greatest contributor to the history of cinema, Carl Theodor Dreyer (1889-1968). 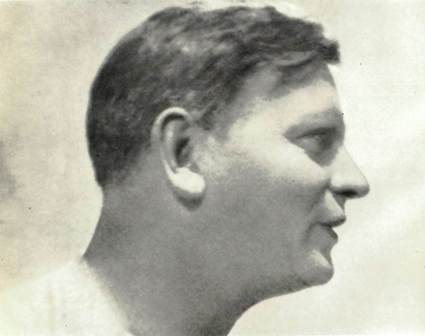 Certainly, judging by the subjects of his films and the events of his own life, it would be difficult to regard Dreyer as a typical representative of ‘Europe’s happiest nation’. He was, in fact, only half Danish; his mother, Josefine Bernhardine Nilsson, was a servant on a farm in Sweden where she was seduced by her Danish employer Jens Christian Torp – a situation familiar to readers of Martin Andersen Nexø’s novel Pelle Erobreren (Copenhagen, 1906-10; 12581.r.18.). Torp was already married, and when Josefine died he placed their illegitimate son in an orphanage. At the age of two the little boy was adopted by a typographer named Carl Theodor Dreyer, and his wife, Inger Marie, who gave him a home and a name but little in the way of emotional warmth or security. When he was 16 he broke away from his adoptive parents, but their lasting influence is evident in the ideology which underpins many of his films, set in a Denmark where religious conservatism prevails and failure to conform can have fatal consequences.

At the time when Dreyer made the transition from journalism to film, the Danish silent cinema was in its early stages, and even during his mature career as a director he lacked the support of a well-established national film industry. This apparent disadvantage, in fact, accorded well with Dreyer’s preference for solitude and independence at all costs. In his biography En filminstruktørs arbejde, Ebbe Neergaard describes the moment when the young Dreyer, visiting the vaults of the Great Northern Telegraph Company in the company of an elderly accountant who proudly pointed to his life’s work – a collection of musty files – recoiled in horror from the prospect of a similar fate and promptly resigned his post to strike out alone.

Throughout his life Dreyer was outspoken in his criticism of mass-production film-making, and his insistence on the integrity of the individual, no matter what the outcome, runs through his work. He began in a small way, writing film scripts for Nordisk Film (1913-19). Although he later called this period ‘a marvellous school’, it coincided with the decline of Danish film during the First World War, where, although neutral, Denmark lost many of its foreign markets and Nordisk’s German theatre chain was bought up by Ufa in 1917. Dreyer then left Denmark to work in the French film industry; while living in France he met Jean Cocteau and other members of the French artistic scene and in 1928 he made his first classic film, The Passion of Joan of Arc. This, like his next effort, Vampyr (1932), privately funded by Baron Nicolas de Gunzburg who also played the hero, was a commercial failure. Both were subsequently recognized as masterpieces of emotional realism and surreal expressionism, but Dreyer was deterred from making any more films until 1943, when he directed one of his greatest works, Day of Wrath. Denmark was by now under German occupation, and this story of the persecution of alleged witches in a remote Danish village stands as a metaphor for the climate suspicion and oppression which flourished in those days. 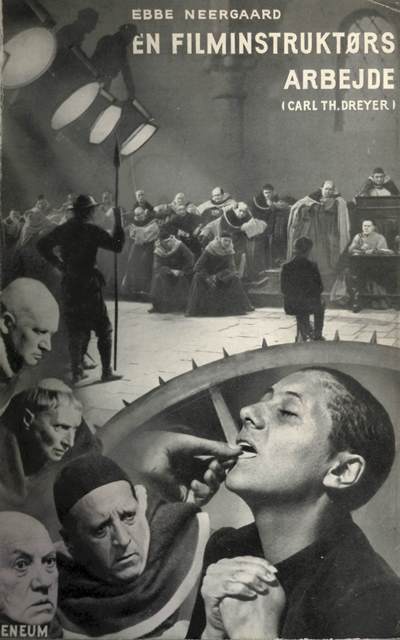 Many of Dreyer’s films are set in small, tightly-knit communities in rural districts. However, they do not portray an idealised world of neighbourly cosiness but demonstrate how an apparently secure web of relationships can become a trap. In Master of the House (1925), he depicts a tyrannical father’s hold over his family and its eventual subversion; on a wider scale, The Word (1955) shows the stranglehold of religious bigotry over the lives of villagers, with a strict father forbidding his daughter to marry out of their sect and a young man transformed into an eccentric ‘holy fool’ by excessive theological study. Yet there remains hope, even though in this case it requires the death of his sister-in-law Inger in childbirth to bring about the miracle which eventually transcends and dissolves the artificial boundaries which constrict their lives. 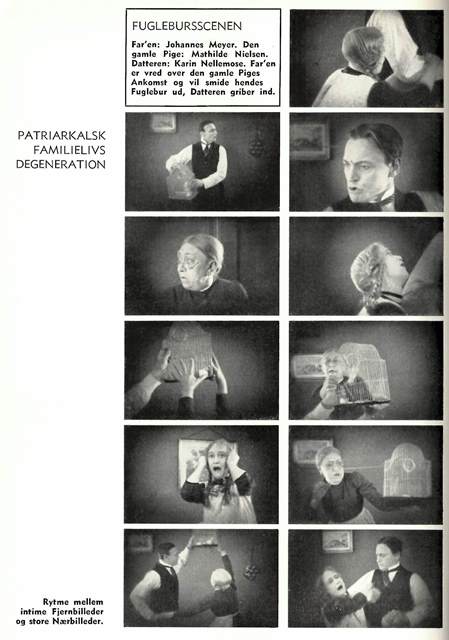 ‘The degeneration of family life’: the birdcage scene from Master of the House; pictures from En filminstruktørs arbejde

David Bordwell’s The Films of Carl-Theodor Dreyer (Berkeley, California, 1981; L.42/1194) provides a masterly study of the cinematic techniques which Dreyer employed throughout his career, culminating in his last film, Gertrud (1964). He analyses not only Dreyer’s use of the camera but his choice of plays and stories to adapt in exploration of spiritual conflict, social pressure to conform and the fate of those who defy it, and the concepts of sin and transgression (though Dreyer later disowned Two People (1945), based on a crime story and directed while he was living in exile from the Nazis in Sweden). But in his choice of Kaj Munk’s play Ordet as the source for The Word, he made common cause with a figure whose defiance of a corrupt regime, like Joan of Arc’s, cost him his life. Unsparing in his condemnation of moral compromise and hypocrisy alike, Dreyer invites his audience to explore the borderlands of the natural and the supernatural, earthly and spiritual, and to think for themselves in drawing their own conclusions.