In 2018 Leeuwarden is not only capital of the province of Friesland, but also European Capital of Culture.

To celebrate this special year I shall be writing a series of blog posts on our holdings of Frisian literature throughout the year. As it happens today (29 March) is the 150th anniversary of the birth of one of Friesland’s best known and most prolific poets: Obe Postma. 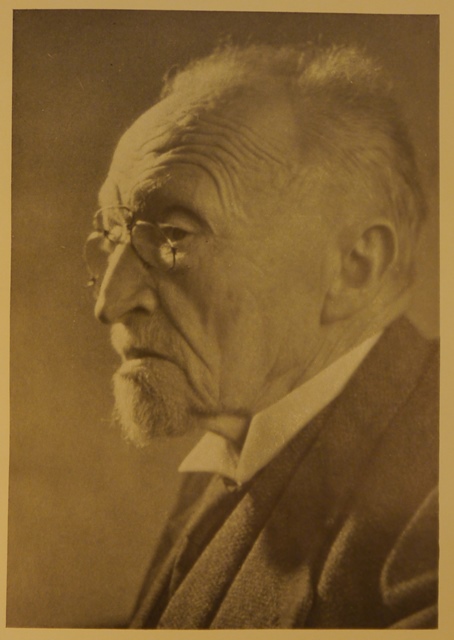 He was the son of a farmer from Koarnwerd, Friesland. The Frisian landscape in which he grew up became his life-long inspiration for his poetry, even when he moved to Amsterdam to study mathematics and physics. He would never live in the countryside again, teaching mathematics and mechanics at the HBS (Higher Civil School) in Groningen for his whole working life. After retirement he moved to Leeuwarden, where he died in 1963. Postma’s career as a poet took off relatively late, at the age of 34, but continued right up to his last days, spanning six decades. In 1918, at the age of 50, he published his first collection of poetry: Fryske Lȃn en Fryske Libben 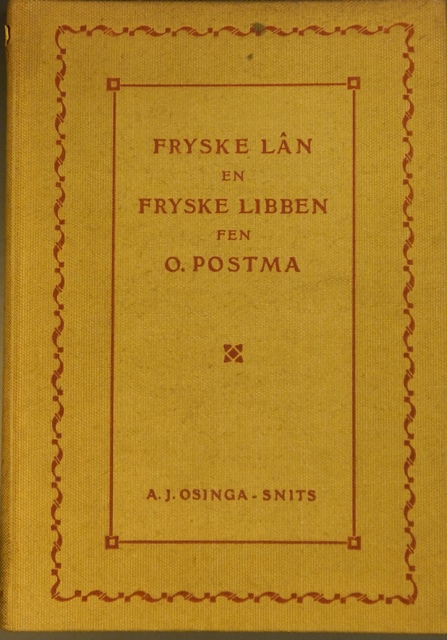 His early career is characterised by poetry about the Frisian landscape, which earned him the accolade of ‘Poet of the Frisian Landscape’. Postma is sometimes seen as a ‘naïve’ and nostalgic, even ‘provincial’ poet, but this ignores the fact that he was deeply influenced by literature and philosophy, as well as by his scientific background. He knew what was going on in the world of poetry, both in Friesland and beyond. He combined a sharp eye for the simple day-to-day realities, such as a flower meadow, with a feeling for the sublime, with ‘beauty as living principle within the cosmos, the infinite that penetrates the finite, the absolute in the relative.’

Postma saw in Emily Dickinson a kindred spirit. He placed her alongside Elizabeth Browning, Christina Rossetti and Emily Brontë as one of the greatest female poets. Dickinson’s lack of sentimentality, her sober choice of words, range of subject matter, but perhaps most of all her love of nature appealed to him. In his literary notes Postma writes: ‘She has played a unique role in restoring to poetry those important characteristics of simplicity, sensuousness, and passion.’ Like no other poet Dickinson expressed most clearly his ideas about what ‘nature’ is and what ‘culture’. He writes that in order to grasp this, ‘ I need to go to Emily Dickinson’s bees.’ 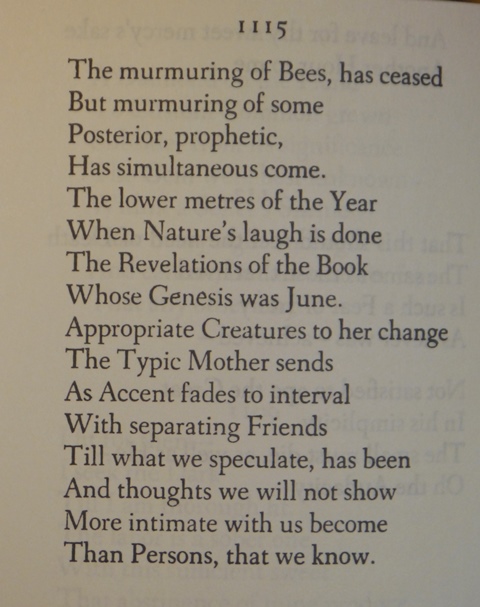 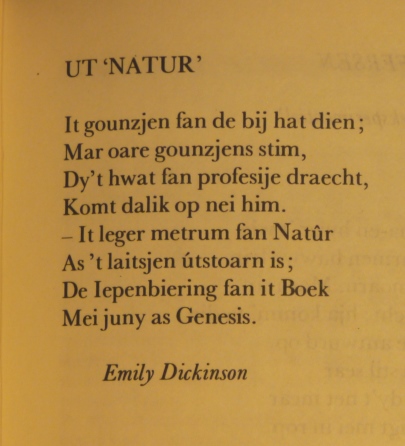 The British Library holds one anthology of Postma’s poems in English translation, published in 2004. ‘Easter Monday’ is an example of Postma’s early work in which he shows signs of his later philosophy, setting his senses wide open to the wider context in which his beloved Frisian landscape sits. 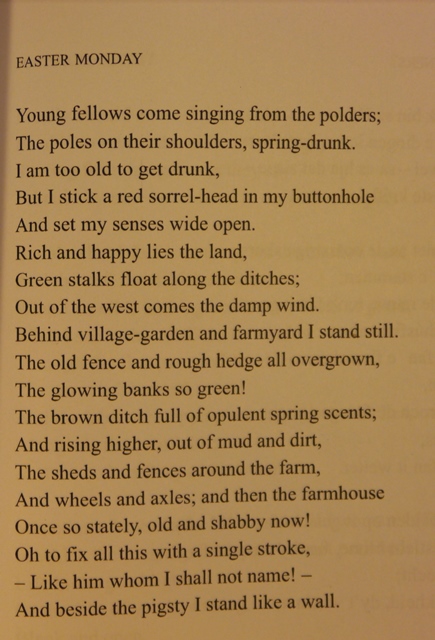 Emily Dickinson in leven en dood, ed. Philippus Breuker and J. Gulmans. (Leeuwarden, 2009) YF.2011.a.6038. I am particularly indebted to Albertina Soepboer’s article on Postma and Dickinson in this collection (pp. 62-75)