The famous ‘Maatjesharing’ is here again! Like the Scandinavians the Dutch celebrate the arrival of the first ‘Nieuwe’, or ‘virgin’ herring, in the month of June. 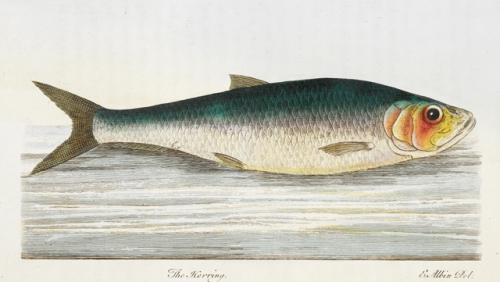 It all started last week with the traditional auction of the first barrel of ‘Nieuwe’ brought ashore. The auction raised a whopping €78,000 for charity.

Over to London where on Friday the very first ‘London Haring Party’ (deliberately ‘haring’ , not ‘herring’) was held at the Dutch Church in Austin Friars in support of the Dutch Centre . The auction of a barrel of herring there did not quite make €78,000, but the £525 it did raise wasn’t at all bad. Congratulations to the Dutch Centre!

Then came the moment everyone had been waiting for. Sure, the bitterballen were very nice, don’t get me wrong, but everyone was gagging to get their teeth into some herring!

You may get an idea about just how desperate we had all become from the photos below, taken about half a minute apart from each other, if that. The beer flowed freely and the live band sang Dutch hits. What’s not to like. I look forward to next year already. 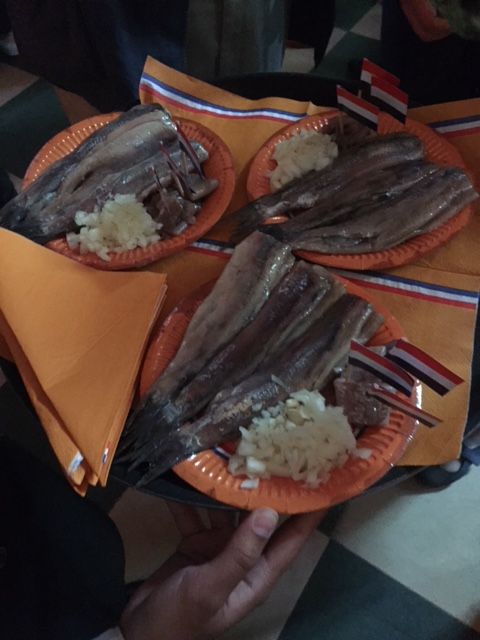 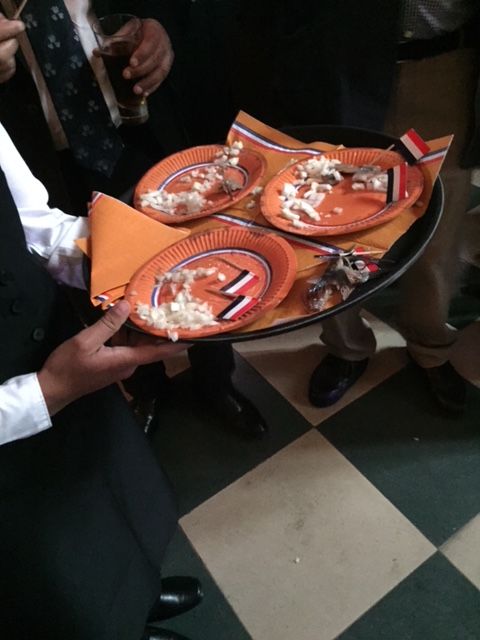 Such a shame I couldn’t be in Scheveningen on Saturday to celebrate the 71st ‘Vlaggetjesdag’, which
opens the season for ‘Hollandse Nieuwe’. Fishing boats are decked out in colourful bunting, or flags (hence the name ‘Flag Day’) and the Dutch colours are everywhere, as is herring and other fish.

It is a real ‘street food festival’, with that very Dutch way of eating a herring that you won’t see anywhere else in the world. The way to do it is to take the whole herring by the tail, bend your head backwards and let the salty fish, well coated in a thick layer of chopped raw onions, slither down your throat. Yummy!

The proper way to eat Dutch herring. (Photo from Flickr by wht-rotterdam.nl (no copyright indicated))

If this sounds like a bit too much, just ask for a ‘broodje haring’ (a herring roll) and you’ll be fine. That’s your weekly ration of Omega 3 and 6 sorted.

During the festival local women stroll around in their traditional finery, golden pins in their white caps, necklaces of red coral held by a golden clasp and a pastel green shawl. 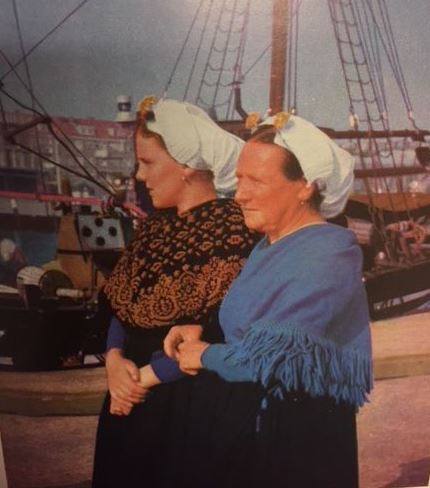 Herring has been a staple food for the Dutch for centuries. In the early days of the Dutch Golden Age herring was the bread and butter of the Dutch economy, in more than one sense. Due to wars, in particular the Anglo-Dutch wars of the mid-17th century, herring fishery declined in the Netherlands. It was not until the 19th century that it picked up again.

In his Overzicht der geschiedenis van de Nederlandsche Zeevisscherijen, Anthony Beaujon describes the ebb and flow of the Dutch sea fisheries over time. He wrote it first in English as ‘History of Dutch Sea-fisheries’, and submitted it as an entry to the competition launched on the occasion of the International Exhibition on Fisheries held in London in 1883, one of the largest exhibitions held at that time. Beaujon won the competition and later translated his book into Dutch. Strangely enough we hold the Dutch edition, but our catalogue does not show a record for the English edition. It may well be included in one of the many other titles published on the occasion of this exhibition. 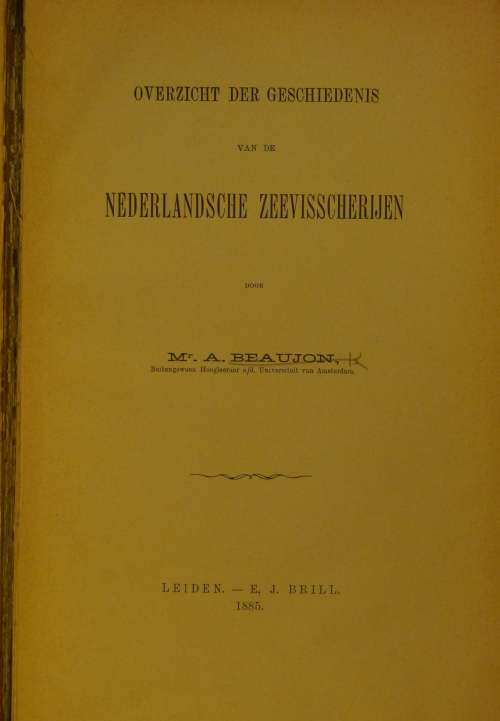 Donald. S. Murray’s book ‘Herring Tales’ is a more recent history of herring and probably a bit more readable than Beaujon. His is a fascinating story of herring that connects Dutch, Scandinavian and British culture, perhaps more than anything else. 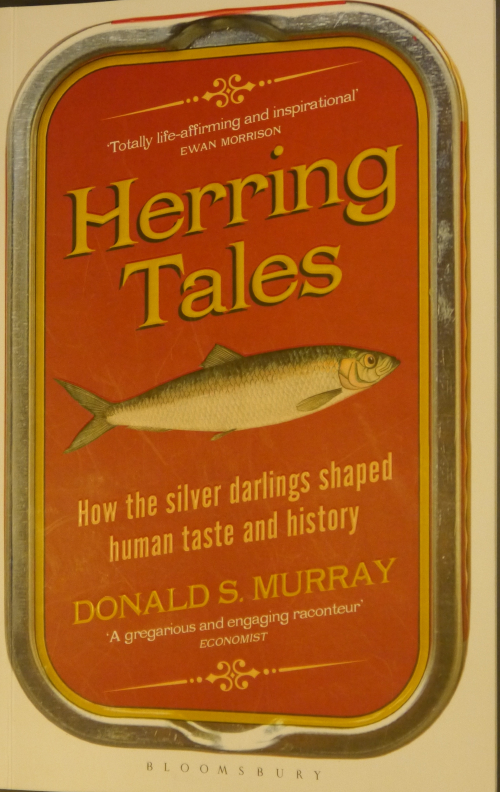 There is a third celebration that involves herring, white bread and butter which takes place in October, so I’ll be back with more about herring then.

Posted by Olga Kerziouk at 2:57 PM