Georg Forster: from ‘Resolution’ to Revolution

When the naturalist Joseph Banks withdrew at short notice from James Cook’s second expedition to the South Seas in 1772 on HMS Resolution, the expedition’s sponsors needed to find a replacement quickly. The post was offered to the linguist, scientist and philosopher Johann Reinhold Forster, who accepted on condition that he could take his 17-year-old son Georg with him as an assistant. 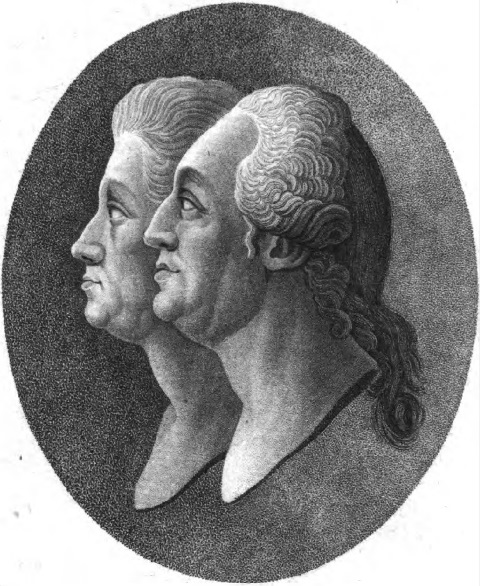 Despite his comparative youth, Georg Forster was already an experienced traveller. Born into a German-speaking family in what is now Poland, he had first accompanied his father on an expedition at the age of ten when Johann Reinhold accepted an invitation from the Russian government to visit and report on new settlements in the Volga region. The trip did not have its desired effect of boosting the Forster family’s fortunes – instead, in a pattern to be repeated, Johann Reinhold fell out with his sponsors – but it did teach Georg how to conduct scientific research and left him fluent enough in Russian to publish a translation of Mikhail Lomonosov’s history of Russia in 1767 when he was just 13.

More impressive still, the translation was not into the boy’s native German but into English. By this time the family was living in England, Forster senior having taken a teaching post at the Dissenting Academy in Warrington. When, once again, his short temper led to his dismissal he moved to London where he and Georg made a living teaching and translating until offered their place on the Resolution. Georg’s primary role on the expedition was as an artist, and the British Libray’s current exhibition, James Cook: The Voyages, displays four of his pictures: one (on loan from the Mitchell Library, State Library of New South Wales) shows the phenomenon of the ‘ice blink’, and the others (on loan from the British Museum) are of seabirds. As well as making drawings, Georg soon began to assist with his father’s scientific studies, and to study in his own right the cultures, arts and languages of the peoples they encountered. His observations show a nuanced understanding for a man of his times of cultural differences and similarities, and he would later argue against the philosopher Kant that ‘race’ could not be defined merely by skin colour but had to take into account linguistic and cultural aspects of different peoples. 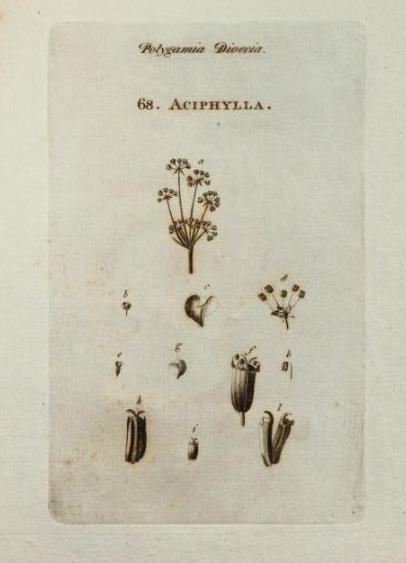 When the Resolution return to London, the plan for Johann Reinhold (who had, inevitably, fallen out with Cook) to publish the official account of the voyage became mired in argument when he refused to have his text edited, and in the end it was Cook’s own account that was published. However, Georg felt unobliged by any formal agreements made between his father and the Admiralty, and published his own description of the voyage, based on the journals kept by both Forsters. 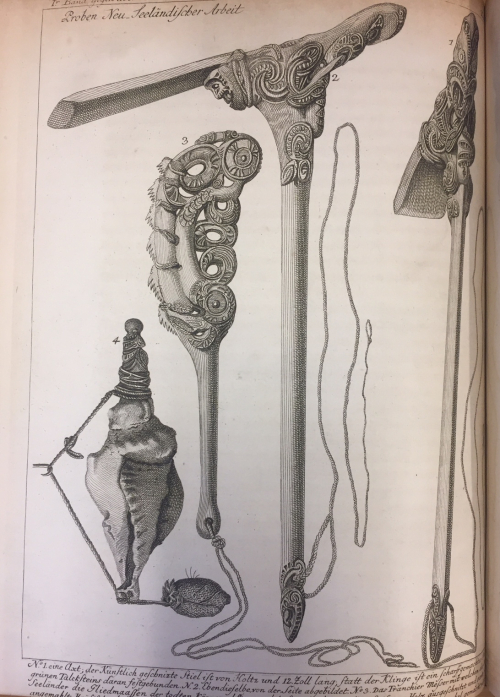 Georg’s work was a success, especially in Germany where it made his name in both popular and academic circles. He went on to hold teaching posts in Kassel and Vilnius, was made a member of several prestigious Academies, corresponded with the major intellectuals of the time, and continued to publish on exploration, including an account of Cook’s last voyage (on which, after his difficulties with Banks and the Forsters, Cook had refused to take a scientist).

In 1785 Georg married Therese Heyne, later one of Germany’s first professional female writers. The marriage was not a success and two years later, unhappy with both domestic and academic life in Vilnius, Georg agreed to join a planned Russian expedition to the Pacific. When the expediton was abandoned he accepted the position of Librarian at the University of Mainz. Therese joined him there, and began an affair with Ludwig Ferdinand Huber, a mutual friend of the couple whom she would marry after Georg’s death. Georg seems to have accepted this relationship and continued his friendship with Huber. 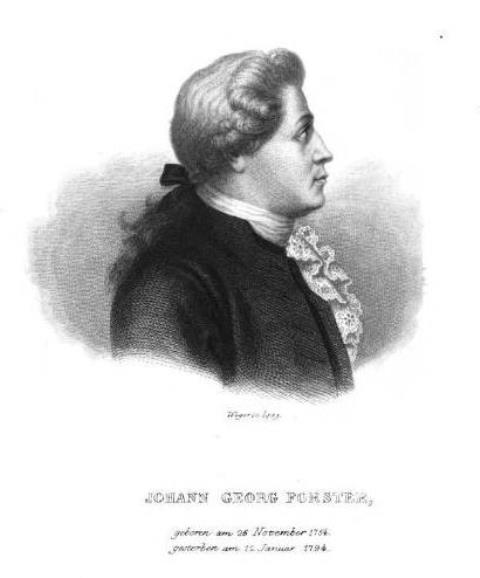 A journey through parts of Germany, the Low Countries, England and France gave rise to Georg’s most famous book after the account of Cook’s voyage. Ansichten vom Niederrhein, von Brabant, Flandern, Holland, England und Frankreich... describes the culture and history and policitcal and socuial conditions of the countries and regions in question. In the aftermath of the Storming of the Bastille, these were matters of great concern. 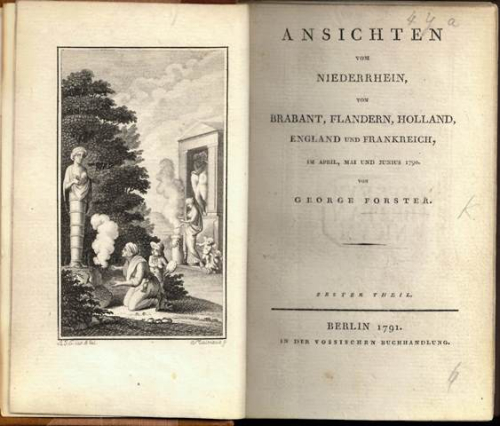 Like many German intellectuals, Georg welcomed the French Revolution. When French troops occupied Mainz in 1792 he joined the newly-founded Jacobin Club along with Huber, and was among the founders of the short-lived Mainz Republic and an editor of the revolutionary newspaper Die neue Mainzer Zeitung. 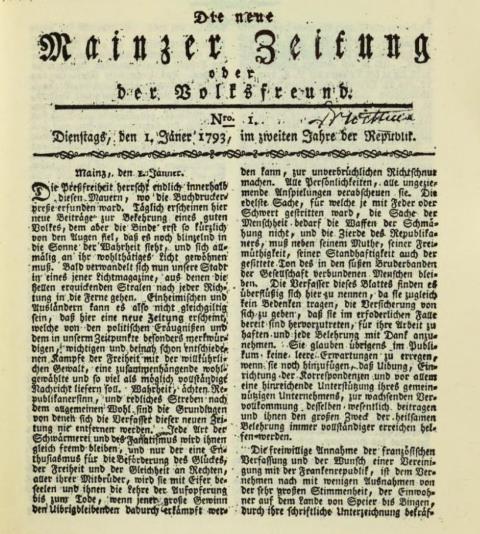 By the time the Mainz Republic fell in July 1793, Forster was in Paris where he witnessed the early months of the Terror but, unlike many early supporters of the Revolution, refused to denounce the violent turn that it had taken. He remained in Paris until his death in January 1794, a victim not of the Terror but of a sudden illness.

Forster’s unwavering support for the Revolution affected his posthumous reputation. Later commentators tended to be more interested in his political views – whether to praise or condemn them – than his scientific work. Nonetheless, his account of Cook’s voyage remained popular, and today he is recognised for the whole spectrum of his scientific, literary and political activities as a significant figure in late 18th-century scholarship.

On Monday 2 July author and biographer A. N. Wilson will be discussing his 2016 novel Resolution, based on Forster’s life and his travels with Cook, at an event in the British Library Knowledge Centre. For further information and how to book, see https://www.bl.uk/events/a-n-wilson-resolution