The magazine Nova Evropa (New Europe) was published in Zagreb from 1920 until 1941. Initially it was a weekly periodical, then for 10 years Nova Evropa was issued as a 10-day and bimonthly magazine, and from 1930 as a monthly publication. The founder and editor of Nova Evropa over the whole period was Milan Ćurčin.

Exceptionally and almost uniquely in interwar Yugoslavia, Nova Evropa was printed in the two scripts of the Serbo-Croatian language, Roman and Cyrillic. Contributions were either published in the original script or were transliterated into the other at the editor’s discretion, regardless of the contributor’s manuscript, nationality or background. This was done not only for commercial reasons but also with the aim of bringing together different literatures in the newly-created Kingdom of Serbs, Croats and Slovenes (later renamed Yugoslavia). 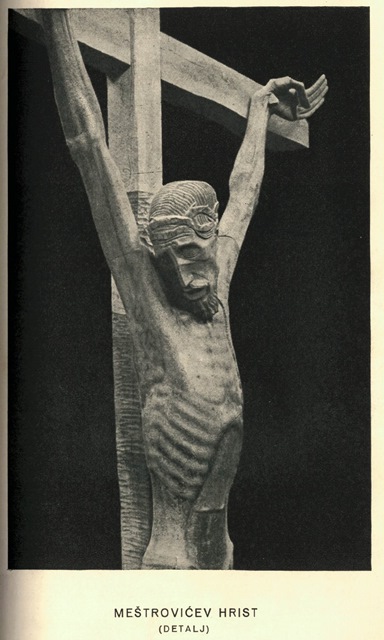 The Yugoslav Nova Evropa was modelled on a British political and current affairs journal, Robert William Seton-Watson’s weekly review The New Europe (1916-20; P.P.3611.abk.). Ćurčin was equally inspired by Seton-Watson’s engaged, informed and critical journalism as by the British press and journalism in general, whose traditions and values he adopted while working in London during the First World War. The liberal, open and progressive political journalism that Nova Evropa had as its high ideal was subsequently promoted in a multicultural society whose traditions, however, were different to British ones.

Like its London predecessor, the Zagreb Nova Evropa advocated the revival of a new Europe in accordance with the League of Nations’ proposals for international cooperation and collective security; reduction of armaments and open diplomacy; an international court and economic, social and cultural cooperation between nations. Nova Evropa was against isolation and provincialism in Yugoslavia and argued for close cooperation with the neighbouring countries as well as for constructive and peaceful international policy, for national self-determination, and the equality of nations in a post-war Europe. 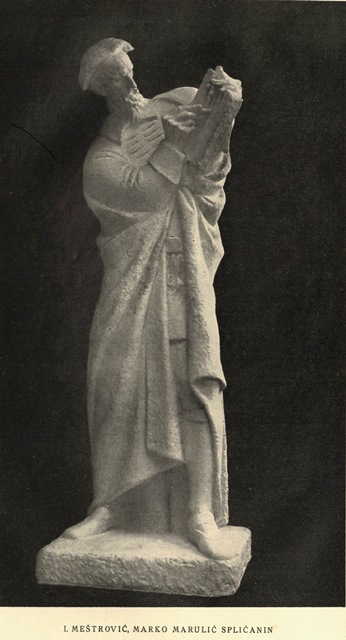 While following Seton-Watson’s advice on political journalism, Nova Evropa diversified its editorial concept by welcoming contributions on social, economic and cultural life in the country, neighbouring countries and the rest of Europe. Nova Evropa developed the complex structure of a journal that was open to various topics in any discipline of social sciences, arts, humanities and sciences, and that scrutinized society, economy and politics in high-quality contributions. For example, special thematic issues were dedicated to various domestic topics from the geography and anthropology of the country to the life of immigrants inside and outside the country, and to broader international and current affairs topics such as the Ukrainian question, conditions in Russia, national minorities, prominent public figures, etc. 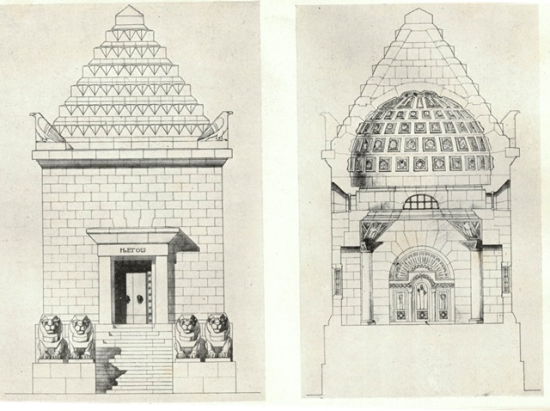 The central political and cultural concept discussed in Nova Evropa was the Yugoslav question. This political concept was seen in Nova Evropa as an agreement of peoples united by their own will, equal and free in a common national state. Some researchers argue, not quite rightly, that Nova Evropa advocated integral Yugoslav pan-nationalism (Yugoslavness) despite the different ethnic groups and minorities in the country. For Nova Evropa the creation of the Yugoslav state was the irreversible final achievement of all Yugoslavs, but in the cultural sense, however, Yugoslavness was presented as a mosaic of colours and variations, as a celebration of diversity. Nova Evropa of 26 February 1927 pronounces:

Therefore: Yugoslav civilization is one and properly bound together; and Yugoslav culture - mosaic, contrast, diversity. Civilization is a unification and equivalence of segments, culture is a federation of untouched and free elements, according to their programme and their will.

Nova Evropa argued for a concept of ‘Open Yugoslavness’ which was closely related to the idea of social justice, equality, tolerance and ethics. This vision of Yugoslavia and a new Europe bore a close resemblance to the vision of Tomáš Masaryk whose ideas Nova Evropa promoted and celebrated. 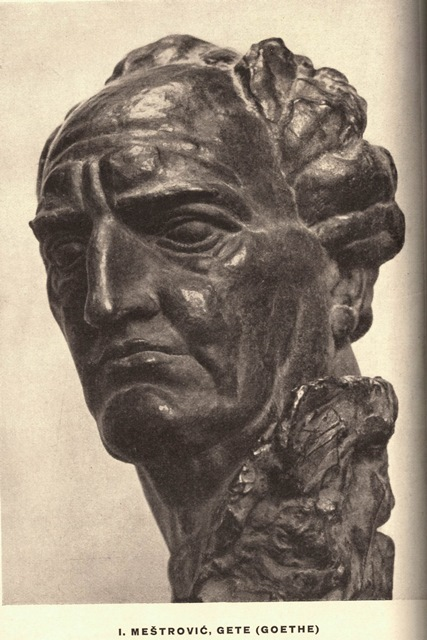 This ideology of open Yugoslavness was also advanced through the visual arts and the works of the leading Yugoslav artist Ivan Meštrović, a Croatian sculptor and one of the founders of Nova Evropa. Other prominent Yugoslavs and founders of Nova Evropa were Ćurčin’s magazine co-editors Laza Popović and Marko Kostrenčić, and well-known Yugoslav scholars and writers such as Jovan Cvijić, Josip Smodlaka, Milan Rešetar, Ivan Prijatelj, Tihomir Ostojić, Julije Benešić, Miodrag Ibrovac and Milan Grol among others. In 22 years about 1000 authors published over 3450 contributions in the magazine. 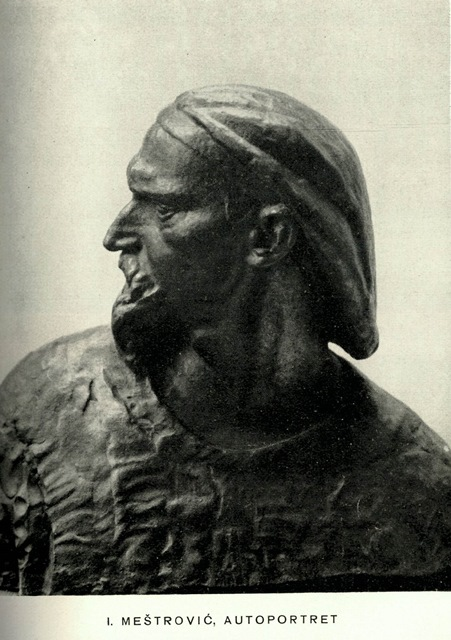 In addition to the magazine, special editions of Nova Evropa were published as offprints or separate publications;  in total 19 such editions were produced and at least two editions remained unpublished. 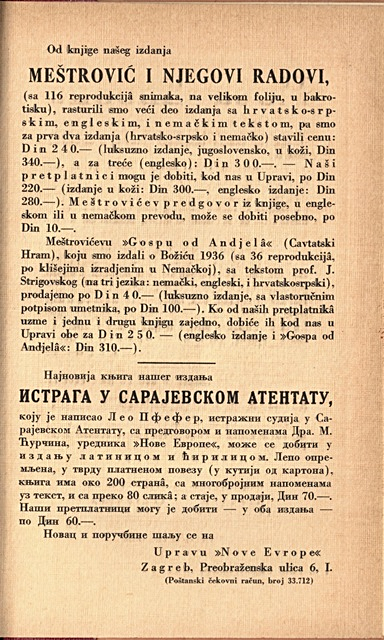 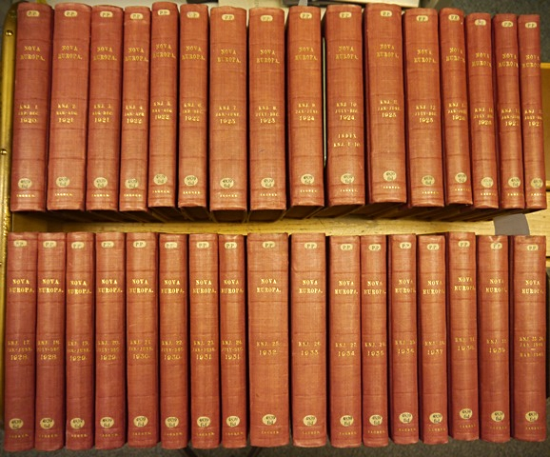 The British Library collection of Nova Evropa acquired in 1951

In the interwar period Nova Evropa fostered constructive criticism of the dominant political culture and made an important contribution to the growth of critical and independent thought in Yugoslav society. It worked tirelessly in bringing peoples and communities closer together by understanding and celebrating their cultural differences. It had a distinctive mission to inform the public about events at home and abroad and to collect information and sources about the recent past for future historians. Nova Evropa is not only a useful source for a student of Yugoslav history and culture today; it is a critically important archive for the understanding of the fundamental cultural and political questions of interwar Yugoslavia.