‘A work of art must be as logical as a machine’ 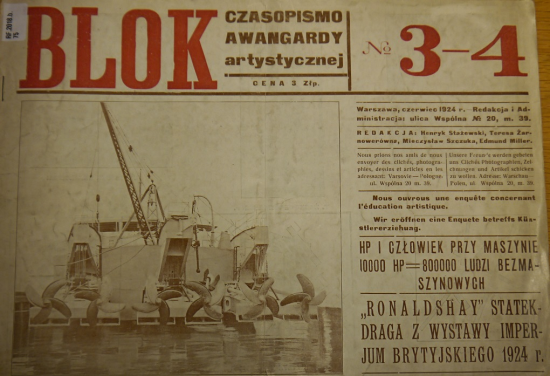 The British Library has recently acquired two issues of a rare Polish avant-garde journal Blok: czasopismo awangardy artystycznej, issue 3-4 (Warsaw, 1924; RF.2018.b.75). The journal was issued by the first constructivist group of artists in Poland bearing the same name, whose theory can be summed up in the quotation above. The Blok was formed in 1924 and consolidated around the issue of construction in a work of art. It included such prominent artists as Władysław Strzemiński, Mieczysław Szczuka and Teresa Żarnower. 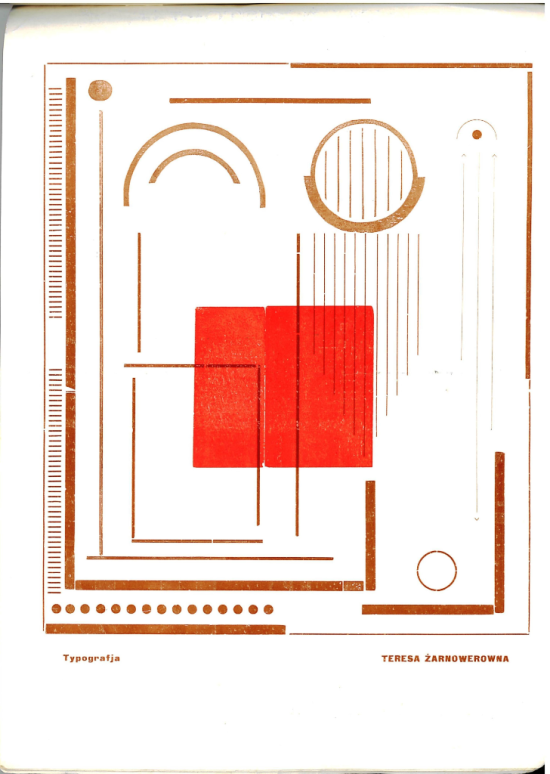 The journal was edited primarily by Szczuka and Strzemiński and addressed a wide range of topics from art theory, architecture and theatre to music and literature. The controversies between the two main leaders Strzemiński and Szczuka led to the break-up of the group and cessation of the journal in 1926. Only 11 issues were published in total. 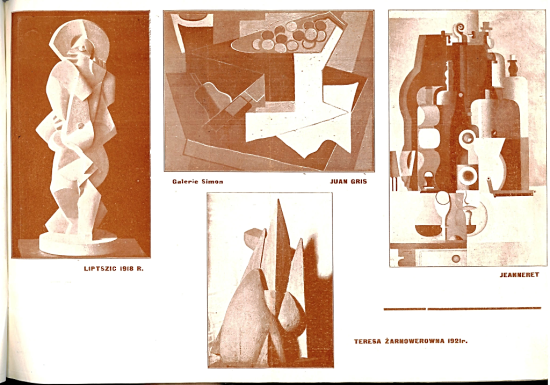