On Monday 24 September 2018 we will be holding a French Caribbean study day in the British Library Knowledge Centre.
This event accompanies the British Library’s current free Entrance Hall Exhibition, ‘Windrush: Songs in a Strange Land’, and celebrates the rich history, heritage, literature and visual arts of the French Caribbean and its diaspora. 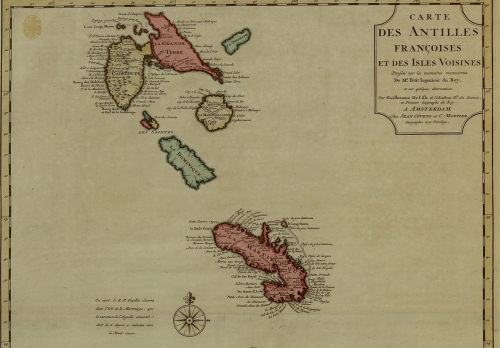 Our keynote speaker, H. Adlai Murdoch (Tufts University), introduces the multifaceted cultures and histories of the islands of Guadeloupe and Martinique. Panels of leading specialists will explore the fascinating history and heritage of the French Caribbean as well as its rich literature. Our panellists will also discuss migration and its impact on postwar immigrants and their descendants.  There will be presentations on the graphic novel Peyi An Nou and on the British Library’s Windrush exhibition. 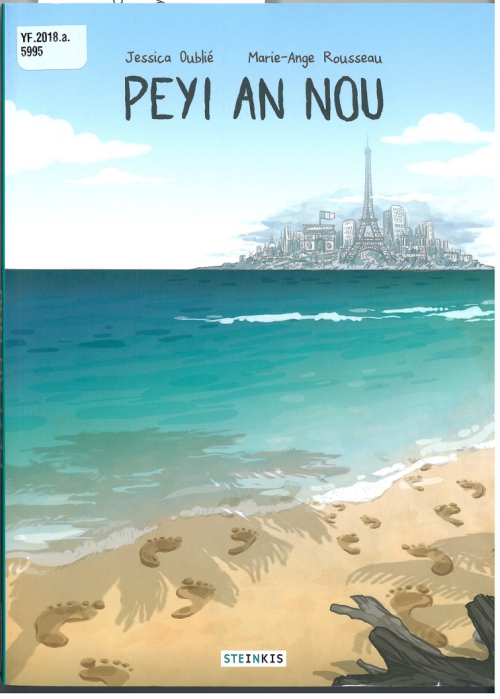 The programme for the study day is as follows:

The study day has been organised by Professor Charles Forsdick (University of Liverpool/AHRC) and Teresa Vernon (British Library). in partnership with the AHRC ‘Translating Cultures’ theme, the Eccles Centre for American Studies at the British Library and the Institut français.

The study day will be followed by a French Caribbean evening at the Institut français in South Kensington, organised in partnership with Festival America, the AHRC and the British Library, beginning at 19.00. This will be an exceptional opportunity to hear acclaimed Montreal-based Haitian writer Dany Laferrière talk about his writing and in particular his L’énigme du retour (The Enigma of the Return). The talk will be followed by a music session with Guadeloupean drummer Arnaud Dolmen, after an introduction to ‘jazz creole’ from journalist Kevin Le Gendre.

Booking is open for both events. Please note that separate ticket are required for each. You can book for the study day online at https://www.bl.uk/events/translating-cultures-french-caribbean-history-literature-and-migration, or by contacting the British Library Box Office (+44 (0)1937 546546; box office@bl.uk). Bookings of for the evening event can be made at  https://www.institut-francais.org.uk/events-calendar/whats-on/talks/dany-laferriere/