These cats didn’t make it in a tough competition to be displayed at and contextualised within the British Library exhibition Cats on the Page, but they still deserve a couple of nice words.

One of the first cats on the page that any Russian child would see, is an arrogant and conceited fashionista cat who did not allow her young orphaned relatives into her nice luxury house, preferring to entertain a company of servile ‘friends’. Guess what? The house is burnt to the ground the next night and, homeless and miserable, she finds that none of her former companions would want to provide shelter and share food with her. Of course, the kind kittens, who have very little food and live in a tiny cold hut, are generous and happy to help. This teaches the cat to be kind and she becomes a responsible and respectful auntie who takes good care of the kittens and they will take care of her when she is old. 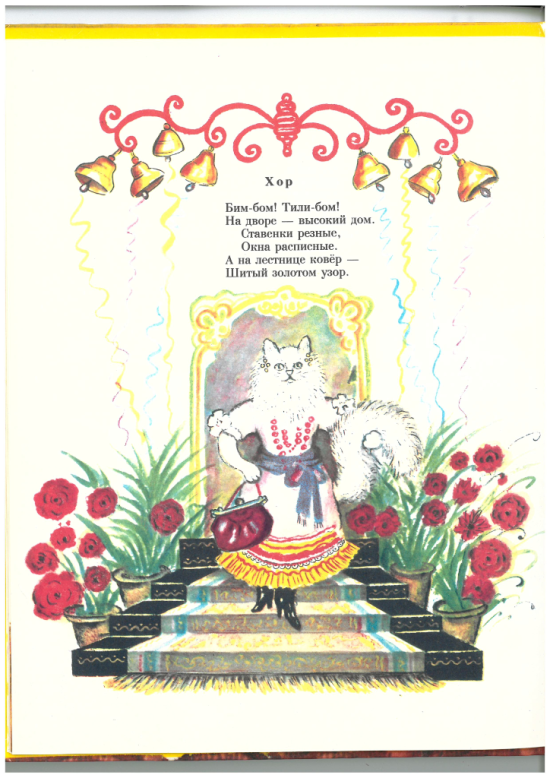 Fairy-tale cats don’t always act as characters. Some of them are enigmatic story-tellers themselves. Like other most popular cat in Russian literature, created by Alexander Pushkin. He lives in the mysterious land called Lukomor’e, walks up and down the chains fixed on a huge oak tree and mews his stories. One of them, a love story of Ruslan and Liudmila, he mewed to Pushkin himself. 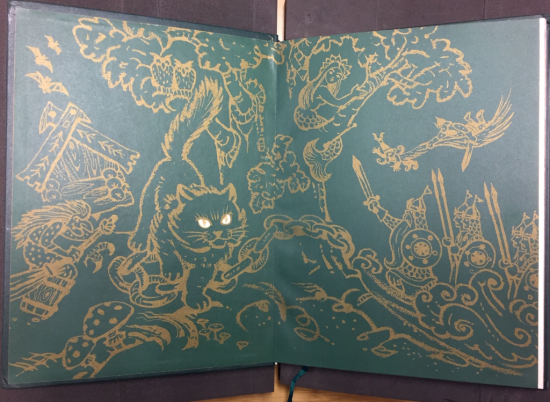 Actually, some cats are really strange. I would say that all cats are strange, but some cats are stranger than others. Because they are actually dogs. Or they are dogs, who are actually cats. This strange phenomenon was discovered and described by Tim Sobakin (‘sobaka’ is ‘a dog’ in Russian, so he might be a little bit of a cat himself), a contemporary children’s author. His character Shar lives with his master Auntie Solveig, somewhere in Glasgow, but actually in Oslo. You see, they all are quite eccentric, so why should the dog/cat or cat/dog be different? So, the story goes that Shar once climbed a tree as a cat, but while climbing, forgot how to get down, because on the tree he felt like dog. Only a passing fisherman could save Shar, because Shar suddenly felt like a hungry cat chasing fish and remembered how to climb down trees.

It all is getting too confusing, isn’t it, especially if you don’t read Russian? But if you do, it is actually more confusing. These cats can confuse anyone. So, I’ll leave you with this for the time being and come back with more confusing stories about cats on the page with lots of confusing Russian words. 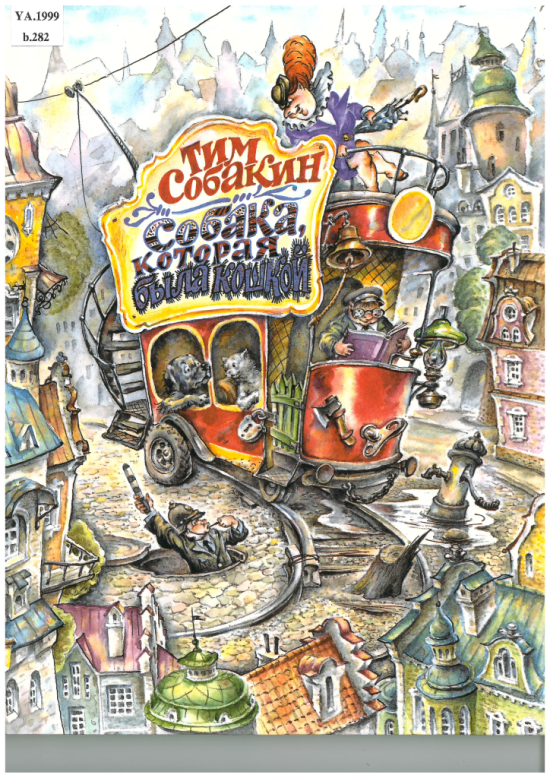