As another year ends, it’s time to look back again at our blogging activity in 2018 and to remind ourselves and our readers of what we got up to during the year and of the wonderful contributions of our colleagues within and outside European Collections and of our guest bloggers. And if any of you are grumbling about ‘typical seasonal repeats’, we’ve sprinkled this post with some festive and wintry images from our collection of Russian postcards which we hope are new to you. 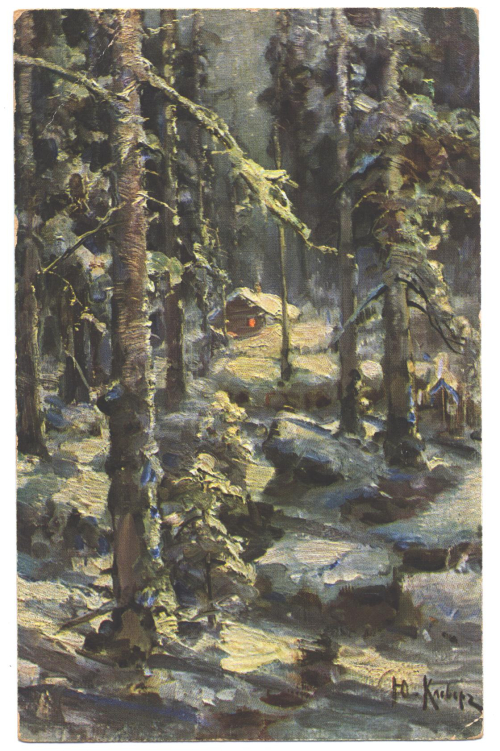 2018 was a year of many anniversaries. The end of the First World War loomed large, but we looked less at the end of the conflict itself than at some of its consequences, such as the establishment of the Belarusian Democratic Republic or the Dutch revolution-that-wasn’t. We also organised a study day looking at the legacy of 1918 in European film, part of a series of events which culminated in a performance of ‘Contagion’, a piece by the Shobna Jeyasingh Dance Company commemorating the 1918 Spanish Flu pandemic which killed more than the War itself.

As well as the centenary of end of the First World War, 2018 was the 400th anniversary of the outbreak of another destructive European conflict, the Thirty Years’ War, deemed to have started with the second Defenstration of Prague on 23 May 1618. Other anniversaries we marked were the 200th birthdays of Ivan Turgenev, Karl Marx, who was also the focus of an exhibition in our Treasures Gallery, and Emily Bronte, whose Wuthering Heights set many challenges to its translators. 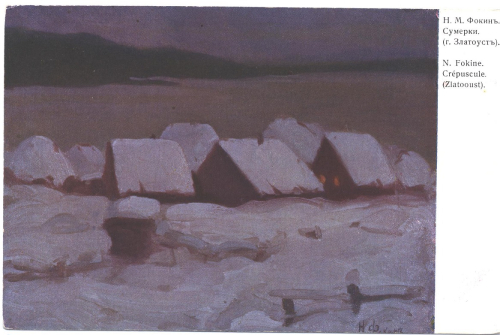 Talking of translation, we welcomed our second Translator in Residence, Rahul Bery, in July. Other newcomers attached to the department included PhD Placement student Phoebe Weston-Evans and Collaborative Doctoral Student Hannah Connell, who wrote about their work on French First World War posters and the Russia in the UK Web Archive respectively, and our first ever Chevening Fellow, Sanja Sanja Stepanovic-Todorovic, who is working on our rich collections of 19th- and 20th-century publications from Balkan Academies. 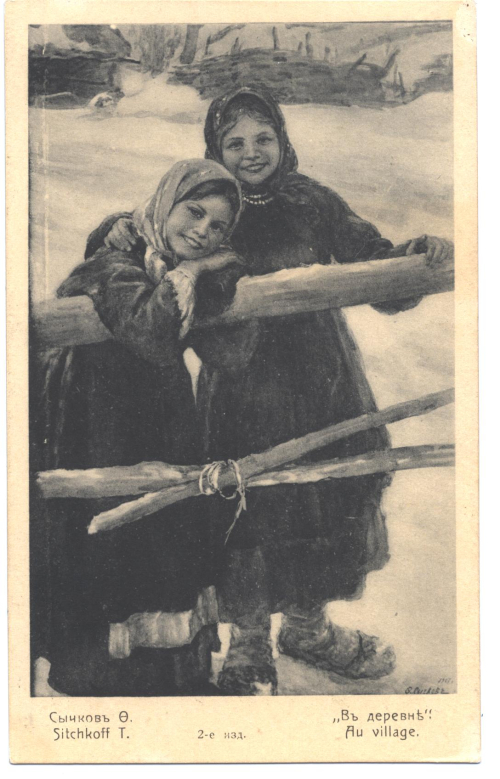 As ever, we kept up with the Library’s exhibition programme. In the last weeks of ‘Harry Potter, a History of Magic’ we featured posts on witches and the mediaeval History of Merlin. When ‘James Cook, the Voyages’  opened, we looked at the Icelandic trip taken by Joseph Banks when he dropped out of Cook’s second expedition, and also at the life of one of the naturalists who replaced him on that expedition, Georg Forster. The exhibition celebrating the anniversary of the Empire Windrush prompted a post on the relatively unknown history of Swedish colonization in the Americas, and the accompanying series of events included a study day on history, literature and migration in the French Caribbean. Our current free exhibition ‘Cats on the Page’ has already prompted posts on Russian cats and a mummified Italian cat, and we can promise you more cats in the new year!

But not everything was anniversary or exhibition related. We explored the little-known languages Sart, Gagauz and Vilamovian, and remembered J.R.R. Tolkien’s enthusiasm for Esperanto. A series of guest posts teased out the fascinating story of Polish and Russian works that prefigure  George Orwell’s Animal Farm, and speculated on whether Orwell himself could have been aware of these. There was another British connection in two posts about redoubtable British women with a passion for the Balkans – nurse and humanitarian Louise Paget and mountaineer Fanny Copeland. 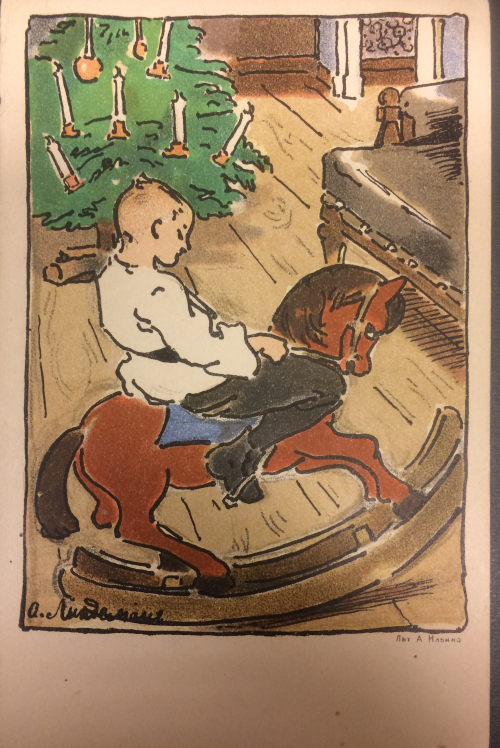 For sporting types we had posts on a Spanish cricket fan and a day at the races with Victor Hugo’s daughter Adèle. If you prefer more artistic pursuits, we celebrated World Ballet Day and dipped our toes into the world of contemporary fashion. And for the cooks among you, we developed a curious fascination with herring.

Of course we always try to make our own collections central to our posts, and we celebrated the acquisition of, among other things, a French Revolutionary periodical and an Italian Futurist work. A recent Spanish antiquarian acquisition, meanwhile, offered a novel way to memorise the Bible. 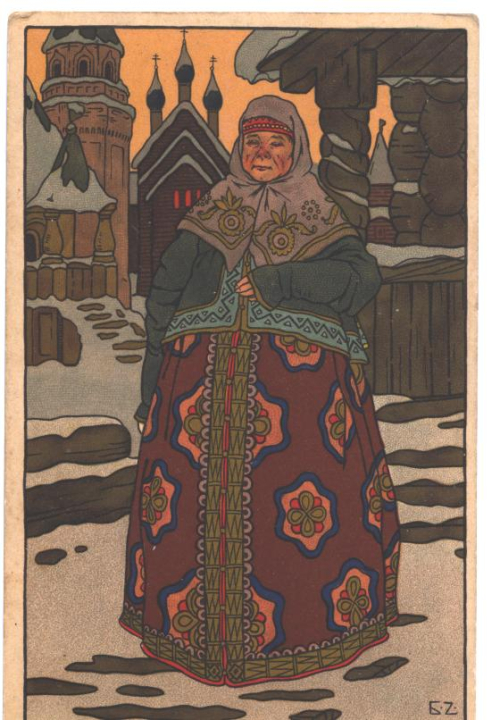 We hope you’ve enjoyed reading and following our blog this year, and that we’ve picked some of your favourite posts or some you may have missed for this review. If you’re here for the first time, we hope you’re tempted to visit us again! Meanwhile, we wish you all a Happy New Year and a wonderful 2019.