The Spanish writer Agustín Fernández Mallo, who will be coming to speak at the British Library Knowledge Centre on 24 January along with his translator, Thomas Bunstead, and myself, is part of an elite group of writers after whom entire generations have been named. In this case, however, we speak not of the ‘Fernández Mallo generation’ but of the ‘Nocilla generation’. 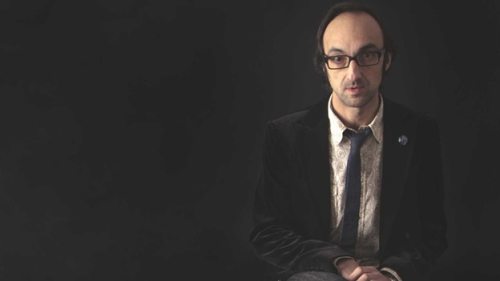 Nocilla is the name of a Spanish delicacy similar in every way to Nutella, and the title Mallo gave to his literary project, made up of three separate books: Nocilla Dream, Nocilla Experience and Nocilla Lab. It is also the subject of a song by the Spanish punk band Siniestro Total, the lyrics of which can be reproduced in their entirety here:

And yet the Nocilla project is also a far-reaching and ambitious one which shook up Spanish letters at a time when many felt that the Spanish novel was in dire straits. This juxtaposition of pop culture, advertising, and high-minded, self-declared literary ambition, is at the heart of these books, which with their rapidly-shifting mixture of quotations (some modified, some verbatim), Wikipedia-sourced research, counter-histories and total fantasy seek not just to tell a story, but to explore new pathways for narrative in the infinitely fragmented reality of the 21st century. Like Joyce and others before him, Fernández Mallo insists that he is a realist, and that the style and structure of his work is only as unusual and vertigo-inducing as the augmented reality we all inhabit. In one interview, he said: “When I use the term ‘complex realism’, what I’m suggesting is that the writer must be realist, always realist, but not realist in the sense we have usually used the term in literature. If reality today is different from the reality of 30 years ago, we can’t keep describing reality in the same way as we did 30 years ago.” 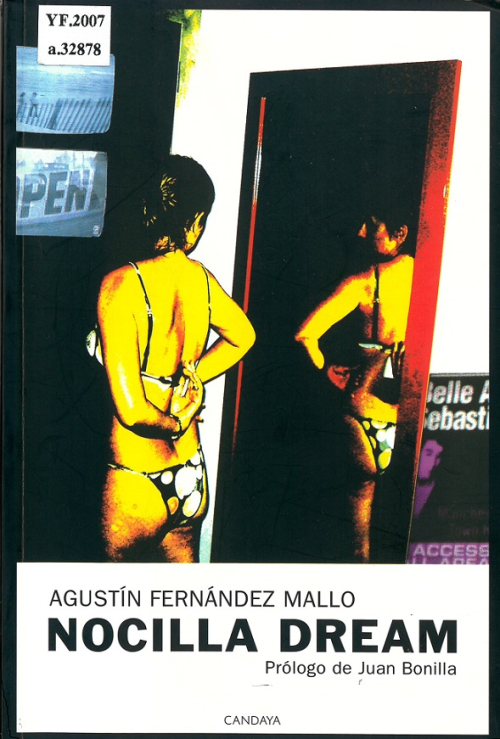 One critic has described the experience of reading the books as akin to “having multiple browser windows open and compulsively tabbing between them”, and Bunstead, in his translator’s preface to the trilogy’s American edition, has described Fernández Mallo as “the first Spanish author to go viral”.

Mallo was no stranger to controversy before Nocilla, having already caused a minor upset with his previous book, El Hacedor (de Borges): Remake, in which the layout (but not the actual contents) match those of the Argentine author’s 1960 collection of poems and short prose texts. The book was ultimately withdrawn after a complaint from Borges’ notoriously litigious widow María Kodama.

So as we mark the publication of Nocilla Lab in a (highly accomplished) English translation, I don’t think we’d be wrong to called the author himself a sort of translator, one who, like Borges’s own Pierre Menard makes us look again at familiar words and text through a process of radical deracination and repositioning.

All this and more will be discussed at the event in the Knowledge Centre. Tickets are still available; you can find more information and book here.