Ukrainian Pysanka – the Writing on the Egg

The egg, as a symbol of life, fertility, purity and eternity, has figured in the rituals, traditions and beliefs of people around the world, in a wide range of geographical regions and cultures, as documented in Venetia Newall’s comprehensive study An Egg at Easter. 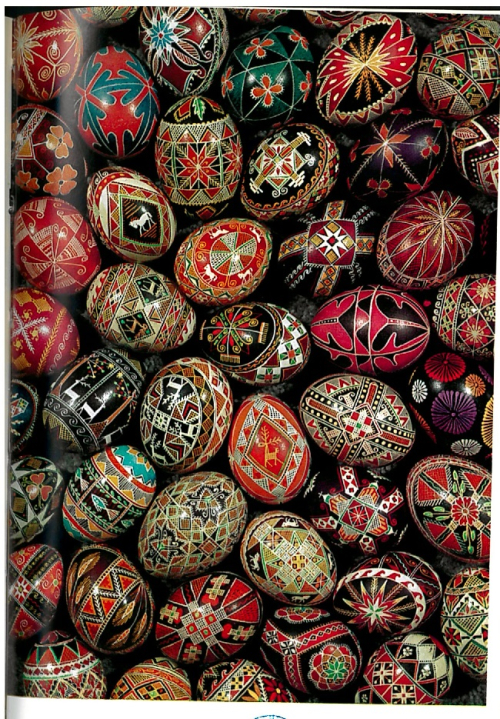 In Ukraine the custom of decorating eggs and the related rituals pre-date Christianity, and were initially associated with the pagan new year (the re-birth of spring). With the official Christianisation of Ukraine in the tenth century, the tradition was subsumed into the Christian system of belief, without ever completely losing its former significance. Among the techniques used, the most significant is “writing” on the egg (using the wax-resist method), which results in the pysanka (from the verb pysaty, to write or ornament). The pysanka’s enduring nature and ubiquity is due largely to the fact that it was one of the most accessible means for ordinary people (even if they were not literate in the accepted sense) to create ritual objects and to record their lives and beliefs, albeit in a different kind of language. This resulted in a continuity which has much to tell researchers into Ukraine’s cultural past. An overview of the pysanka tradition, by Gloria Surmach, can be found in Ukrainian Arts, compiled by Olya Dmytriw. Additionally, there are now many websites on this topic (e.g. www.pysanky.info). 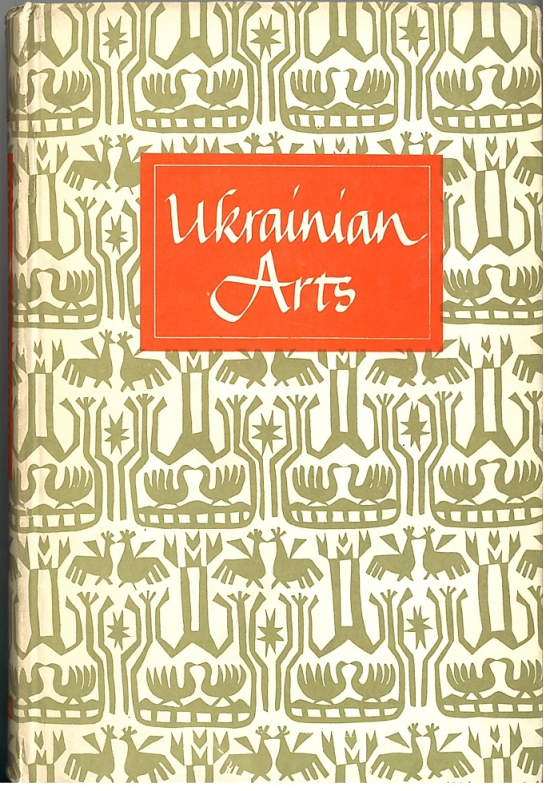 Possibly the earliest mention of the pysanka in print is in Guillaume Le Vasseur de Beauplan’s Description d’Ukranie, in which the author describes the celebration of Easter in Ukraine. After a service in Kyiv, for example, each member of the congregation:

kneels before the Bishop [...] and presents him with a red or yellow painted egg, while greeting him with the words ‘Christos vos Christ’ (sic)*, and the Bishop, raising each from their knees, replies ‘Oustinos vos Christos’ (sic)*, at the same time kissing the women and girls, so that My Lord Bishop, in less than two hours, amasses over five or six thousand eggs, and has the pleasure of kissing the prettiest women and girls present in his Church ...

*Beauplan’s attempt to transliterate the traditional Easter greeting: “Christ is risen – He is risen indeed” 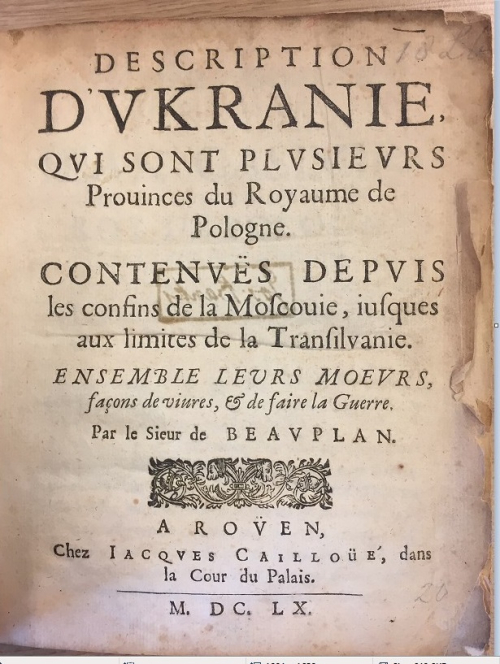 Whilst this may have been a slightly unusual way of acquiring a collection of eggs, in the 19th century, with the rise of interest in ethnography, collectors all over Ukraine (in lands within both the Austro-Hungarian and Russian Empires) started collecting pysankas, both as objets d’art and for their cultural significance. This, in turn, sparked the interest of scholars, who began to study these collections and present academic papers on them. For example, the anthropologist Fedir Vovk mentioned the uniqueness of pysankas at the Third Archaeological Congress in Kyiv in 1874:

there is fairly rich, very original and interesting material [...] in the motifs on krashankas or pysankas [...] As far as I am aware, the custom of decorating Easter eggs with motifs does not appear to exist in the Great Russian gubernias, and for that reason the forms of ornamentation of pysankas constitute material which is probably distinctive within the ethnographic context ... (Proceedings of the Congress, vol.2 )

One collection of pysankas, amassed by arts patron Kateryna Skarzhynska in Lubny, Poltava Region, formed the basis for the first comprehensive publication on the subject, Opisanie kollektsii narodnikh pisanok, by the ethnographer and archaeologist Serhii Kulzhynskyi (written in Russian at a time when publications in Ukrainian in the Russian Empire were severely restricted by tsarist decree). Lamenting the paucity of published material relating to the Ukrainian pysanka, Kulzhynskyi emphasises “the extraordinary interest which pysankas represent for scholarship and art”. 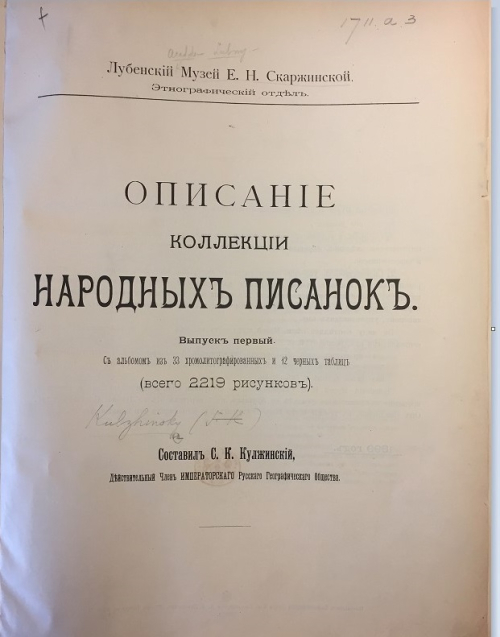 Above: Cover of Opisanie kollektsii narodnikh pisanok (Moscow, 1899) 1711.a.3. Below: Plate XVI from the book. 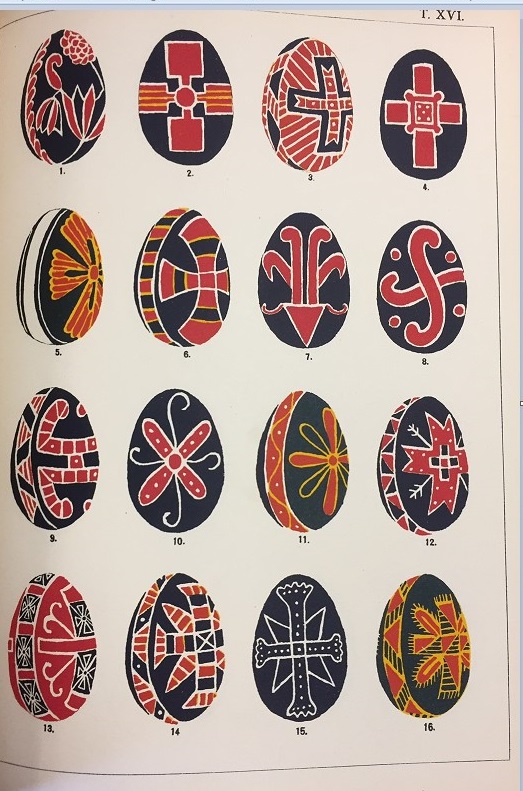 From Kulzhynskyi’s time onwards, interest in the pysanka as an object of serious study has fluctuated, often depending on the political situation in Ukraine. In the 1920s a number of Ukrainian-language books and articles on the subject were published: in the Ukrainian SSR, for example Ukrainski pysanky iak pamiatky narodnoho maliarstva, by Stefan Taranushchenko (Kharkiv, 1927); in Galicia under Polish rule, for example Pysanky Skhidnoi Halychyny i Bukovyny u zbirtsi Natsionalnoho muzeiu u Lvovi, by Iryna Gurgula (Lviv, 1929), and Boikivski pysanky, by Mykhailo Skoryk (Sambir, 1934); and in the near diaspora, where there were considerable concentrations of Ukrainian writers and intellectuals, such as Vadym Shcherbakivskyi, author of Osnovni elementy ornamentatsii pysanok ta ikhnie pokhodzhennia. 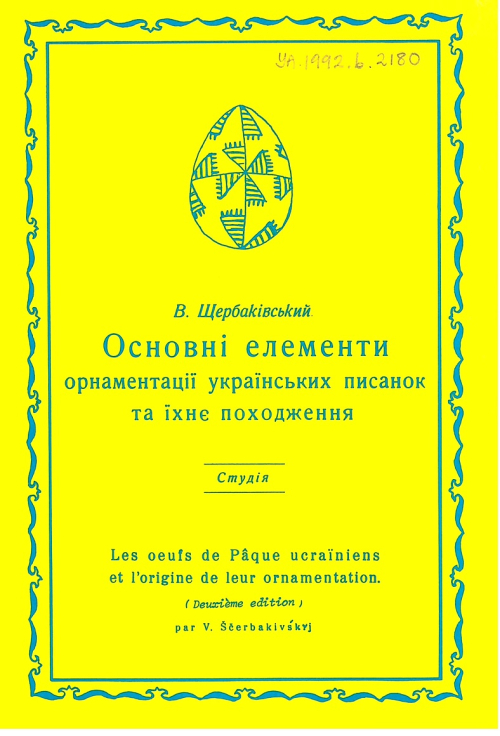 After the Stalinist crackdown in the late 1920s and early 1930s (and the suppression of most Christian denominations in the USSR), little was published in Ukraine, and it fell to the post-Second World War diasporas, particularly in the USA, Canada and the UK, to popularise the pysanka as a cultural tradition, to re-introduce it as an Easter ritual and to produce publications on the subject. In Ukraine, it was not until the post-Stalinist thaw in the 1960s that a small but significant work on the pysanka (drawing in part on Kulzhynskyi’s work) was published, namely Ukrainski pysanky, compiled by Erast Biniashevskyi.

The political repressions of the 1970s again limited the practice of, and research into, the pysanka in the Soviet Bloc. An exception was the publication of Ukrainski pysanky Skhidnoi Slovachchyny by Pavlo Markovych, a scholarly book on Ukrainian pysankas in Eastern Slovakia. 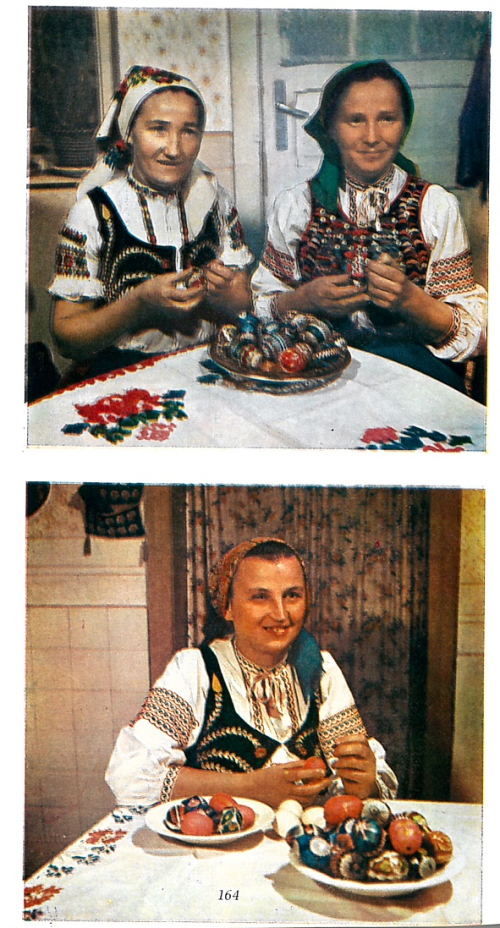 Since Ukraine’s declaration of independence in 1991, much has been published, both in Ukraine and abroad (in various languages), promoting the pysanka as an objet d’art, its symbolism, methods, designs and associated traditions, for example Ukrainska narodna pysanka, by Vira Manko. 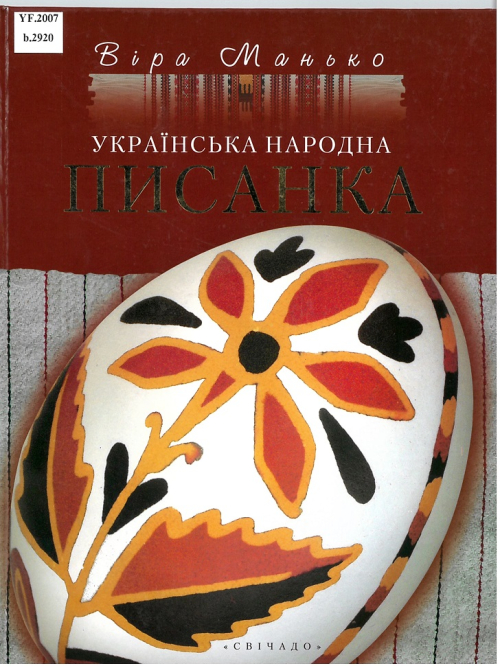 There are collections of pysankas in many museums, both in Ukraine and abroad, as, for example, in the Ukrainian Museum in New York. In Kolomyia, in western Ukraine, a pysanka museum (established in 1987) currently houses over 12,000 exhibits. Today, the pysanka is undergoing a revival and, as in the villages of Ukraine in past centuries, people all over the world (and not just of Ukrainian heritage) are experiencing this unique phenomenon for themselves. There is, though, so much more to learn about the pysanka.