The novelist Graziella Romano, known as Lalla, began her artistic journey as a painter in 1922 when she was 16; in 1929 she taught Italian and History at the Teachers’ College in the northern Italian city of Cuneo while studying in Turin, and in 1930 she taught History of Art in Cuneo’s high school. Her paintings were shown in various exhibitions in Turin – later in her life Lalla said: “I consider my paintings and my drawings a personal matter, as if they were my personal diary, my book … some of my drawings are not compositions, but just notes. They could be some poetical verses”. Even though the artist discourages us from drawing any parallel between her literature and her paintings, affirming that “Each art has its language”, she also said: “Self-portrait means face, and the face must be ambiguous, intense and mysterious as a novel”. 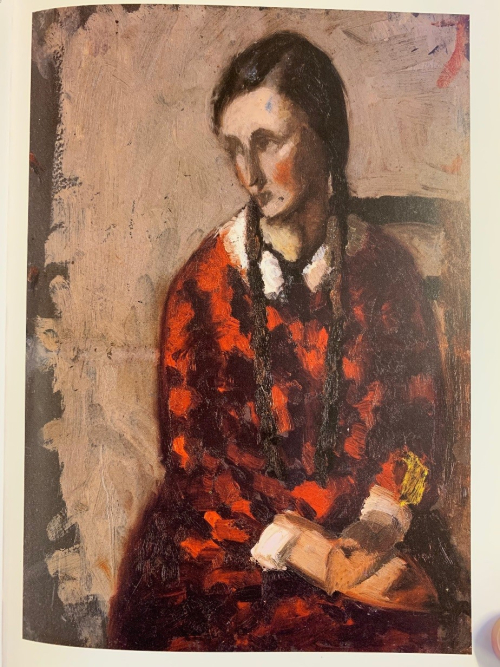 In 1932 Lalla was the Director of the Civic Library in Cuneo where she compiled the catalogue of Incunabula. Without abandoning painting, by the end of the 1930s, she began writing short stories and poetry: between 1938 and 1940 she wrote three short stories about art and artists during that time in Turin (published only in 1993 in Lalla Romano pittrice), and in 1941 she published a collection of poems titled Fiore.

The poems are characterised by secluded inwardness and visual capture of remote/internalised landscapes. 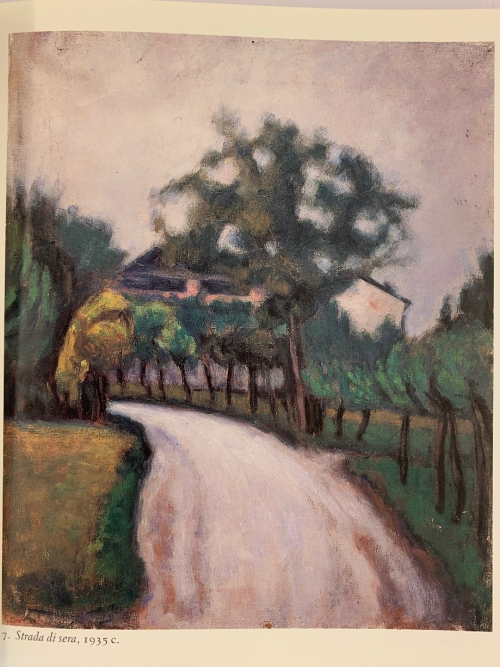 In 1932 Lalla married, and in 1933 Pietro was born, the son who, growing up during the period when the youth counter-culture was shaping up, would have a deep impact on her as a woman and as a writer.

In 1943, during the Second World War, Lalla was living and teaching literature in Turin, but when her accommodation was damaged by bombing she was forced to go back to Cuneo with her son and her parents in order to be safe while carrying on teaching in Turin. The following year she was transferred to teach in Cuneo, where she joined the Partito d’Azione and the anti-fascist resistance movement, taking charge of the women’s defence groups.

The year 1944 marked a new chapter for Lalla, when Cesare Pavese asked her to translate Trois Contes by Flaubert: it was a decisive moment as she fully appreciated the skill of writing prose and motivated herself to make the definitive transition from painting to writing novels. In fact Lalla reached popularity as a novelist, she won the Italian literary award Premio Strega in 1969 for Le parole tra noi leggere (‘The light words between us’), an autobiographical novel about the difficult relationship between a mother and her maverick son, which soon became controversial as it deeply shook conventional thinkers unable to tolerate such a brutal analysis of this type of relationship. In an interview published in 1984, when asked how their relationship changed now that her son was 50, Lalla said: “When he divorced his comment was ‘Now my mother will write a new best-seller called The heavy words between them”. 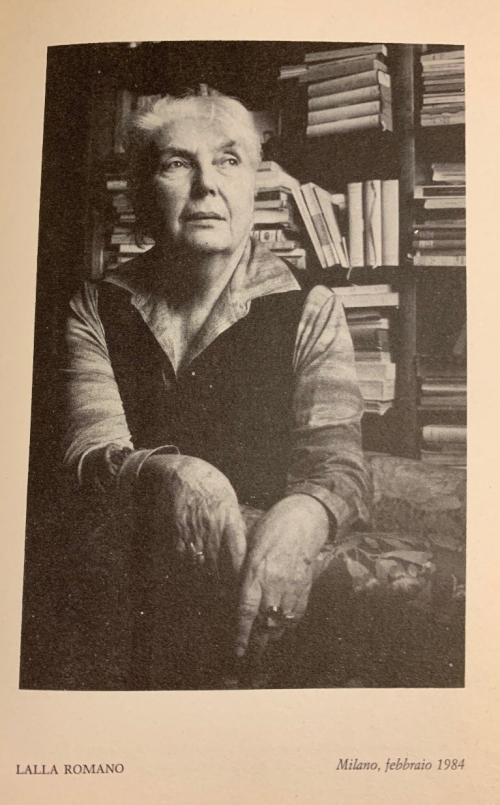 Lalla’s initial determination to maintain a clear distance between painting and writing changed radically and the intimate intersection between textual and visual became the unique style in some of her work: the book titled Lettura di un’immagine (‘Reading of an image’), a collection of family photos taken by her father and “framed” with her words, begins with: “In this book images are texts and texts are images”. The book was in fact later revised and enlarged with the new title Romanzo di figure (‘Novel in pictures’; Turin, 1986; YA.1987.a.3405). 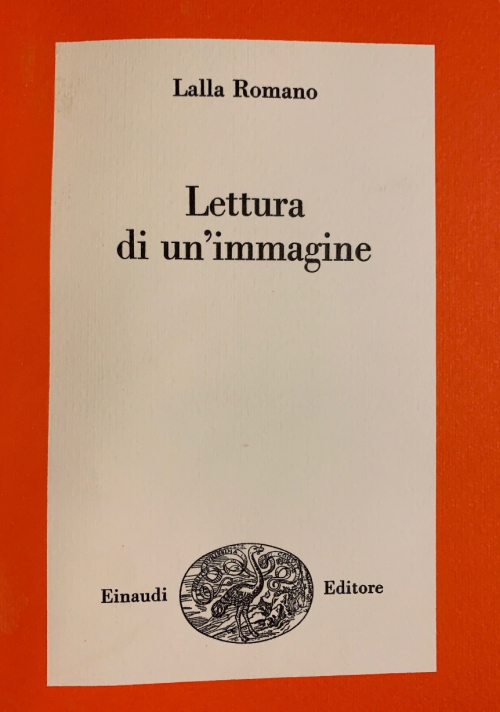 In 2014, thanks to the generous donation of the Lalla Romano Fund, all the author’s autograph papers, her correspondence, her library of 12,000 volumes and paintings were placed in the room named after her (Sala Lalla Romano) at the National Braidense Library (Biblioteca Nazionale Braidense) in Brera (Milan).