A facsimile of the first edition of the Diccionario de autoridades issued by the Spanish Academy in 1726-39 has been added to the open access collection in the Manuscripts Reading Room, in memory of our friend and colleague Julian Conway, former Superintendent of the Room, who died in November last year in Valencia, where he had retired. 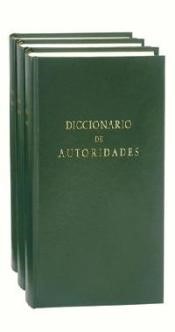 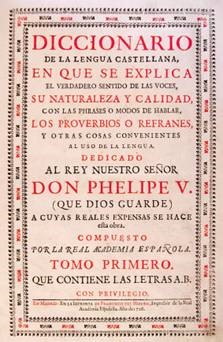 The Spanish Academy was the inventor of the inverted question and exclamation mark, although you won’t find them in the Dictionary.

When the Spanish Institute was relaunched in 1991 it chose as part of its logo the tilde (~) (‘wiggle’ to the vulgar). Admittedly, only Spanish has the letter ñ (pronounced enye), but first it’s no longer considered a letter in its own right and second the tilde is used in Portuguese (but not in Catalan) as well as in Spanish. 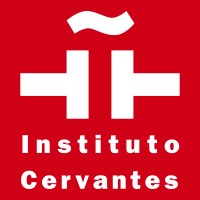 Logo of the Instituto Cervantes

As the Diccionario panhispánico de dudas [World Spanish dictionary of doubts] of 2005 puts it:

The signs of interrogation and exclamation serve to represent in writing the interogative or exclamative intonation. They are double signs, and must be placed at the opening and closing of the phrase.
The opening signs (¿ ¡) are characteristic of Spanish and must not be omitted in imitation of other languages which only use the opening sign.
[Los signos de apertura (¿ ¡) son característicos del español y no deben suprimirse por imitación de otras lenguas en las que únicamente se coloca el signo de cierre.]

This gives rise to flamboyant typography such as

These signs first appear in the second edition of the Academy’s Spelling Rules, Ortografía de la lengua castellana, in 1754 (C.69.dd.3.), way after the Dictionary of 1726-39. Initially their use was optional, and only became prescriptive in 1884.

So, what more authentically Spanish than these signs?