Matilde Serao: proud to be imperfect

This woman so conventional and gossipy, false among the people and so simple, so affectionate, so frank with herself, so vain with others and so humble with me, so ugly in her daily life and so beautiful in moments of love, so incorrigible and disgusting, so docile to the teachings, I like her a lot, very much, too much […]

This is how, in a letter to a friend, Edoardo Scarfoglio describes the woman he was about to marry. The future wife was Matilde Serao (1856-1927), writer and journalist, who, at 26, left Naples to live in Rome where, in the capital’s literary salons, she became known for her wit, and was often frowned upon because of her spontaneous laughter and gestures. Scarfoglio had already brutally criticised Fantasia, the novel published in 1883 that made Serao famous, describing its language as inexact, improper, a mixture of dialectal words from Italian and French. 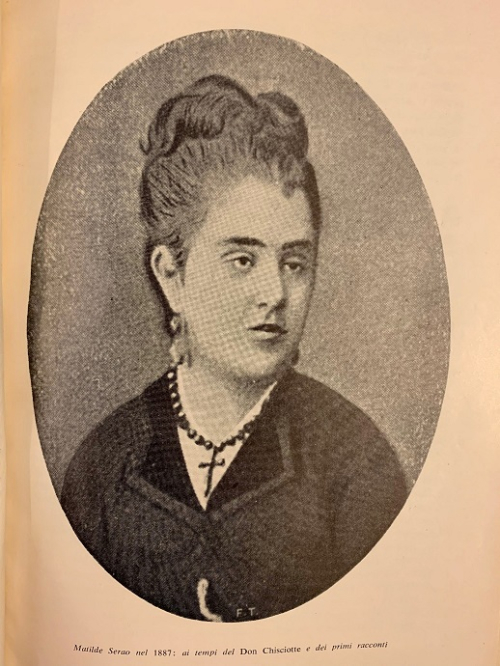 In an interview with Ugo Ojetti, Matilde Serao said this in her defence:

Even though my language is incorrect, even though I cannot write and I admire those who write well, I must confess that if I should by any chance learn to do it, I would not do it. I believe, with the liveliness of that uncertain language and broken style, to infuse warmth in my works, and warmth, not only vivifies the body, it also preserves it from the corruption of time. 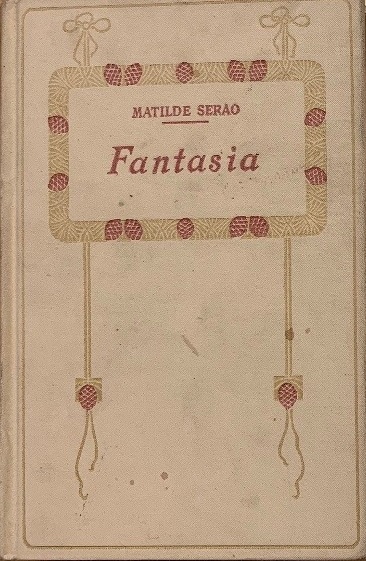 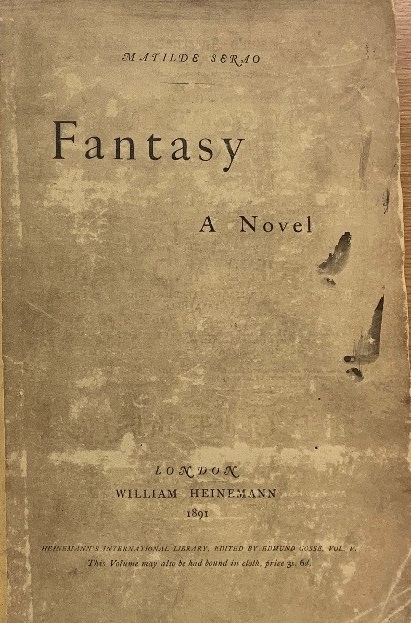 In the introduction to the edition of Fantasia published in 2010, Riccardo Reims wrote:

[…] if a novel containing the same rapid descriptions of 10 young girls in a college, lined up in a classroom, […] briefly defined […] – Giovanna who, without reading, her eyes semi closed, bites a rose, and the pale Lucia with her mellow hair, lips too red, who holds her own head with one hand and through the fingers looks at the teacher […] – were published today, there would be screams of wonder, no offence to the living writers.

In 1884 Serao published Il ventre di Napoli, clearly recalling Zola’s Le ventre de Paris (1873). She gives a vivid and concrete image of late nineteenth-century Naples, under the influence of the positivistic approach of French literary Naturalism and the detached look of Italian Verismo. Her description of Naples takes us to the most tragic and dark parts of the city, and suddenly we are dazzled by the remarkable livelihood of the people in it: it is as if Serao makes the Neapolitans flourish from the dirt of the city with their colourful songs, elegance and passion for handicraft. 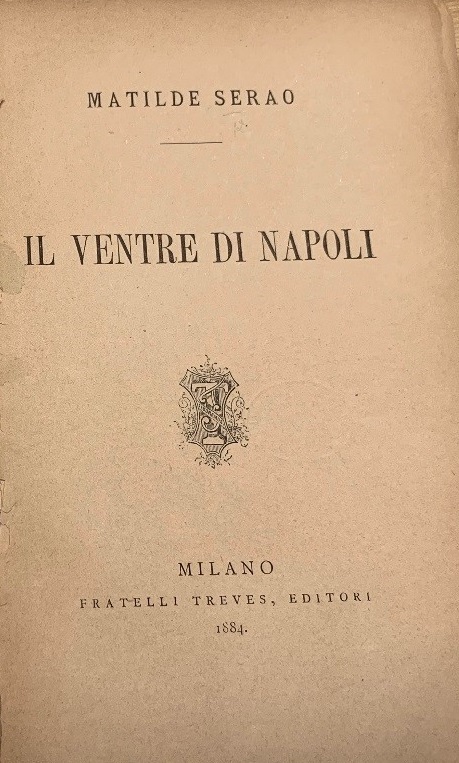 Serao and Scarfoglio married in 1885. In the same year the couple founded the newspaper Il corriere di Roma. Two years later in Naples they founded Il corriere di Napoli, which in 1892 became Il Mattino. After a while, the marriage went though some crisis: in 1903, Serao left Il Mattino and founded Il Giorno.

In March 1925, the philosopher Giovanni Gentile wrote a manifesto of the fascist intellectuals, following a conference of fascist cultural institutions. The manifesto was published by the national press on 21 April; Filippo Tommaso Marinetti and Luigi Pirandello were among the signatories.

On the following 1 May, Benedetto Croce wrote a poster entitled ‘A reply from writers, professors and Italian publicists, to the manifesto of the fascist intellectuals’. The poster was published by the daily newspaper Il Mondo and Matilde Serao was among the contributors. In 1926 the newspaper was suppressed by the Fascist regime and Matilde Serao’s nomination for the Nobel Prize in Literature was stopped. She died the following year, on 25 July.

All translations by Giuseppe Alizzi