Pérák, the only Czech superhero

During the Second World War, a strange rumour spread among the residents of Prague. A mysterious masked character dressed in black was said to be seen jumping at great heights over the rooftops and streets of the occupied city. He would suddenly leap out of a dark corner to attack Czech collaborators, or to save Czech civilians from the hands of the Gestapo. 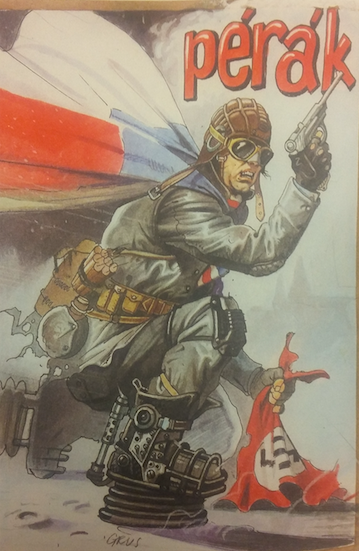 According to the urban legend, Pérák, the Spring Man (from Czech péro, 'spring'), was an inventor turned superhero. Thanks to springs attached to his shoes, he was able to startle and escape Nazi soldiers who tried in vain to capture him. That’s how popular belief has it. However, in his Mýtus o pérákovi. Městská legenda mezi folklorem a populární kulturou, Petr Janeček shows that, in fact, the myth of the Spring Man did not start with the Second World War, but that for a century before it had been part of Czech and international folklore, and its origins could be traced back to Spring-heeled Jack, a spectre popular in Victorian England, who was believed to torment the inhabitants of London, Sheffield, and Liverpool. He had claws and red eyes and, just like Pérák, he was able to make enormous leaps. 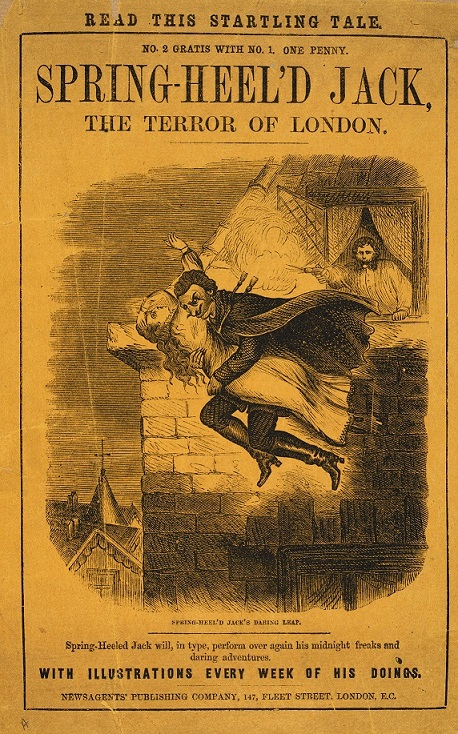 In fact, the early oral tradition also presented the Spring Man as a sinister figure who posed a threat to common Czech people, as he would murder or rape defenceless civilians. As a result, many Czechs refused to work night shifts, which had a detrimental effect on the production of weapons in Nazi factories. During the peak of the Pérák myth, almost every incident would be attributed to the Spring Man. Gradually, Pérák evolved from a terrifying phantom into a positive hero who fought the Nazi army by blowing up military vehicles and who would defend the innocent residents of Prague, as well as writing anti-Nazi graffiti on walls to raise the morale of Czech civilians. And that’s how he became the only superhero in Czech history. 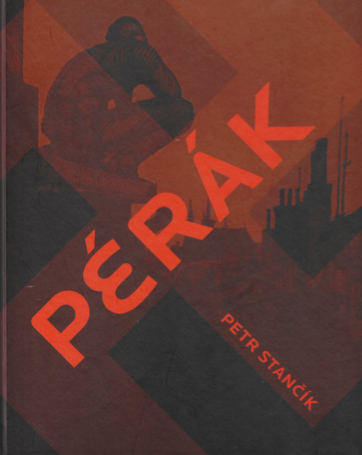 Being a symbol of Czech resistance against Nazi Germany, Pérák was an important part of Czech wartime culture. While he was almost certainly an imaginary character rather than a real person, he provided Czech civilians with hope and a feeling that someone out there was protecting them against the Nazi occupiers. Although his activity ceased completely with the end of the war, the career of Pérák as an urban legend was not over, and since then he has evolved from a hero of gossip stories into part of Czech popular culture, including cartoon animations, comic books and novels. 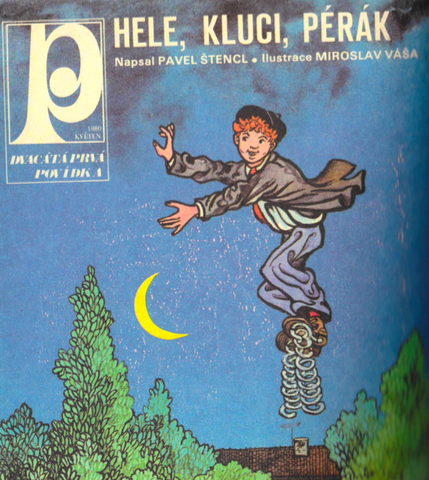 Being a symbol of resistance against the oppressor, the character of the Spring Man has been adopted by various political movements, including Czech nationalists, anti-globalists and anti-fascists - and in this way, the same spectre turned superhero has fought different enemies for the past eighty years.

Posted by Katie McElvanney at 11:13 AM