Founded in August 2014 by book blogger Meytal Radzinski, Women in Translation Month (WITMonth) aims to celebrate and promote women writers in translation, as well as their translators and publishers. So why do we need WITMonth? As the organisers of the upcoming ‘Translating Women’ conference in London highlight, ‘translated literature notoriously accounts for only 3.5% of published literature in the English-language book market, and less than one-third of this is women-authored.’

In addition to WITMonth, initiatives such as the Translating Women project and associated conferences and events all help to redress the gender imbalance in the publishing industry. And there does appear to have been a shift in recent years, with the 2019 Man Booker International Prize shortlist featuring five women authors and six women translators.

In this two-part blog post, the European Studies team have selected books by women authors in translation from across the continent. Ranging from 20th-century classics to contemporary fiction, the majority of these works were also translated by women, and several have won or been shortlisted for literary and translation awards. 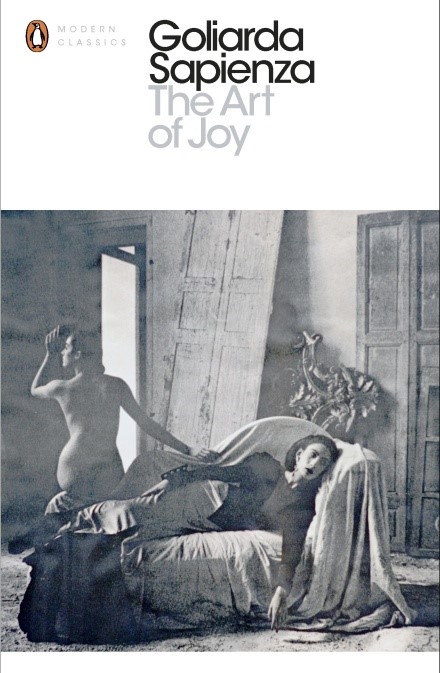 Written between 1966 and 1976, rejected by many publishers and issued posthumously in Italian, The Art of Joy only sparked interest after its French and English (by award-winning translator Anne Milano Appel) translations appeared, in 2008 and 2013. The Art of Joy is, above all, a novel of instruction and liberation, feminist, socialist, anti-Fascist. Goliarda Sapienza, its provocative and nonconformist Sicilian author, has just recently been rediscovered, being the subject of an international conference organised by UCL in 2013. 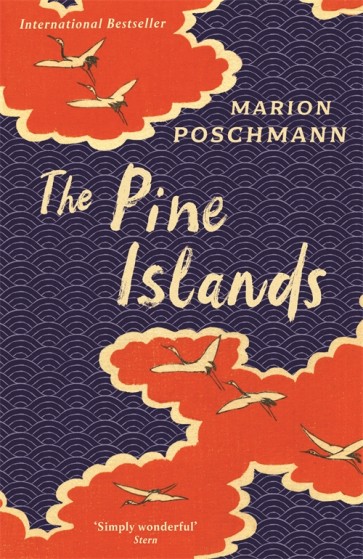 Shortlisted for the Man Booker International Prize 2019, The Pine Islands follows a lecturer with a specialism in beards, as he decides to take off to Japan on a Bashō-inspired journey to the pine islands of Matsushima. It is a poetic exploration of nature and man, and of the potential for resisting conventional existence. This light but profound text is seamlessly reflected in the translation of Jen Calleja, the British Library’s first Translator-in-Residence and writer of fiction and poetry. 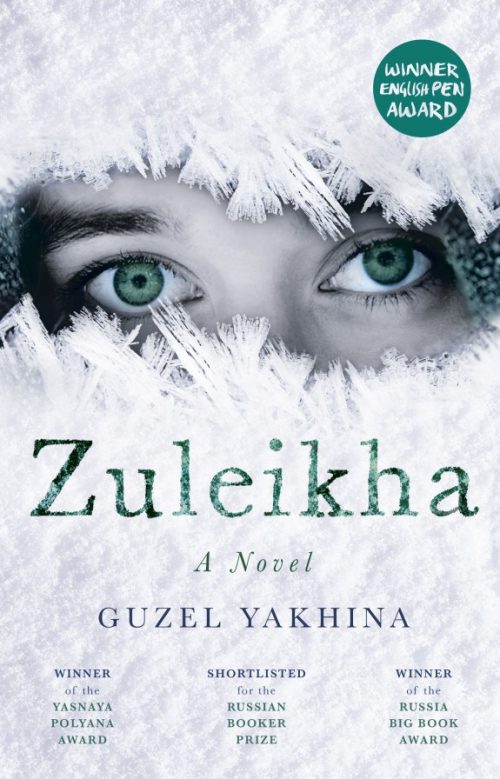 Russian author and filmmaker Guzel Yakhina’s debut novel explores one of the most tragic periods in Russian and Soviet history – the large-scale repression of wealthier peasants, kulaks, who were stripped of their property and forcefully relocated to distant and uninhabited parts of the Soviet Union together with other groups of citizens, such as intellectuals, ethnic groups and peoples and ‘enemies of the state’. At the same time, this is a very personal story that relates to the experience of the author’s grandmother – a Muslim Tatar woman in the 1930s Soviet Union. This multi-award winning book is beautifully translated by Lisa Hayden, who described the process as an ‘enjoyable challenge’ due to the novel’s vivid characters and rich cultural and historical elements. Born in 1962 in Paris, Anne Garréta currently teaches at Duke University as a Research Professor of Literature and Romance Studies. In 2000, she joined Oulipo (short for French: Ouvroir de littérature potentielle or workshop of potential literature), a loose gathering of (mainly) French-speaking writers and mathematicians who seek to create works using constrained writing techniques. Garréta’s first novel, Sphinx (Grasset, 1986) is a work of literary ingenuity: a love story between two characters, the narrator, “I,” and A***, written without any gender markers referring to the main characters, all the more difficult with the strict gender requirements of the French language. Sphinx is the first novel by a woman member of Oulipo to be translated into English. Emma Ramadan’s translation was nominated for the 2016 PEN Translation Prize and the Best Translated Book Award. 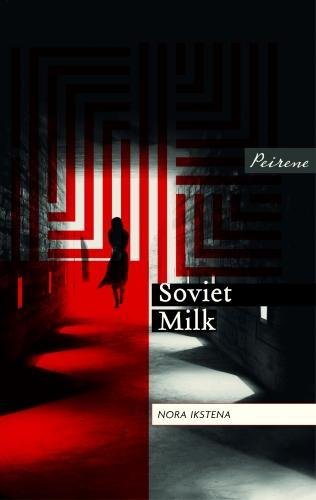 Nora Ikstena’s bestselling and widely translated novel is set in Soviet Latvia and tells a story of three generations of women. The mother, a doctor, is banished for political reasons to rural Latvia and takes her daughter with her. Uprooted and separated from her loving grandparents, in a reversal of roles, the daughter cares for her psychologically damaged and suicidal mother. This novel by one of the most prominent and influential prose writers in Latvia not only explores the mother-daughter relationship (under-represented in literature, according to Ikstena) but also gives a powerful voice to women living under - and coping with - an oppressive regime. It is seamlessly translated from Latvian by translator and poet Margita Gailitis. 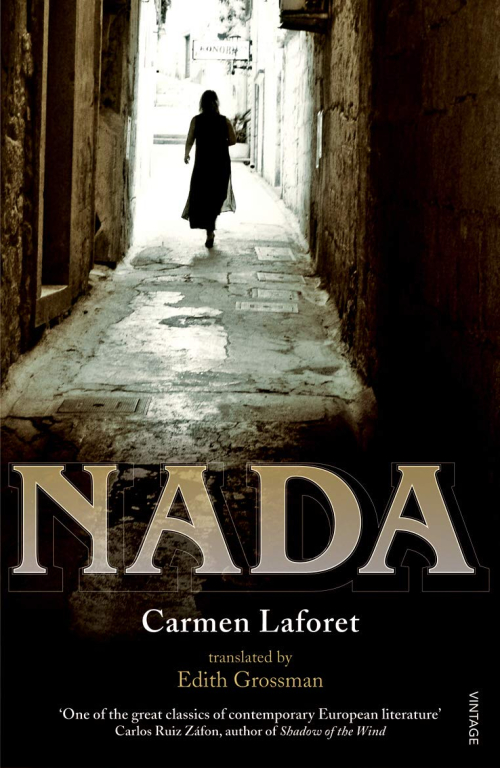 Published in 1945, Carmen Laforet’s first novel tells how 18-year old Andrea comes to Barcelona to live with her grandmother’s family while studying at university. The Spanish Civil War has greatly impoverished her relatives and created a nightmarish household of conflict, domestic abuse and religious bigotry. This world contrasts with the better-off milieu of her university friend, Ena, who also becomes embroiled in the family’s personal hell. The novel was translated into English in 2007 by Edith Grossman, whose credits already included works by Gabriel García Márquez and Mario Vargas Llosa.