In this two-part blog post, the European Studies team have selected books by women authors in translation from across the continent. Ranging from 20th-century classics to contemporary fiction, the majority of these works were also translated by women, and several have won or been shortlisted for literary and translation awards. 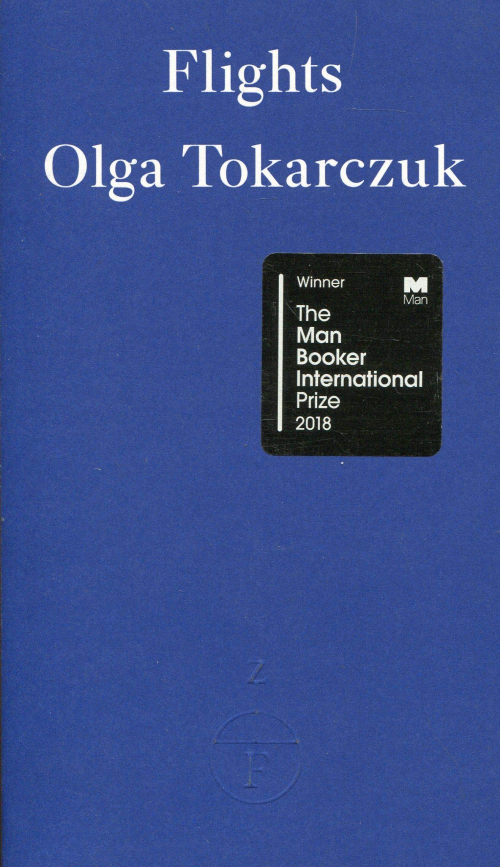 Olga Tokarczuk, the winner of the 2018 Man Booker International Prize for her novel Flights, is one of the most critically acclaimed and commercially successful Polish writers of her generation, particularly noted for the hallmark mythical tone of her writing. The Polish title Bieguni refers to runaways, a sect of Old Believers, who believe that being in constant motion is a trick to avoid evil. Flights is a fragmentary novel consisting of over 100 episodes, each exploring what it means to be a traveller through space as well as time. Set between the 17th and 21st centuries, the novel includes some fictional stories and some fact-based, narrated from a perspective of an anonymous female traveller. It was translated by Jennifer Croft, an American author and critic who works from Polish, Ukrainian and Spanish. She is a founding editor of the Buenos Aires Review. 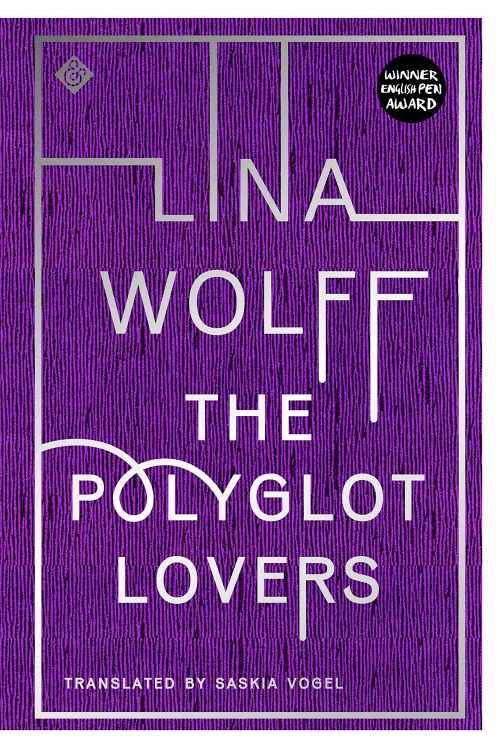 Referred to as ‘feminism for the Fleabag generation’ (Spectator), Lina Wolff’s second novel takes down ‘myths of male authorship’ (FT) in this absurb book about love and loss. Both this and Wolff’s first novel, Brett Easton Ellis and the Other Dogs, were awarded PEN Translates awards by English PEN, thanks to the translations of Saskia Vogel, prolific translator of Swedish fiction, who recently wrote about how she has mainly translated women authors, who ‘question the shape of society and the assumptions we make, with a particular interest in sex and gender, language, economics, and power.’ 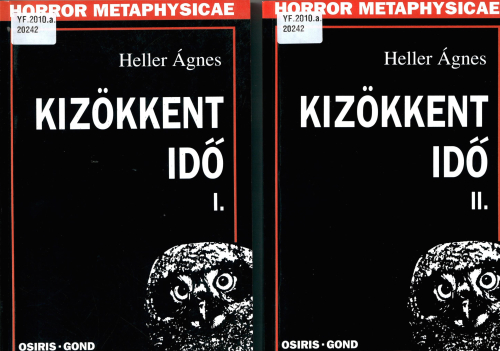 ‘The time is a sphinx in Shakespeare’s plays, but a sphinx whose secret will never be known, whose riddle will never be solved.’ ‘[…] for the secret of time is the meaning of life. A life has no meaning except for the question concerning meaning itself.’

Hungarian philosopher Ágnes Heller (1929–2019) interrogates time and temporality in Shakespeare’s plays in this book and engages her readers in doing the same in their life as well; challenges foreshadowed by Hamlet’s words in the title. An obituary in the Financial Times described Heller as ‘one of the most respected European philosophers of her generation’, ‘a life-long fighter for freedom’. Magda Módos, known for her interest in philosophy, translated the book from the English original into Hungarian. 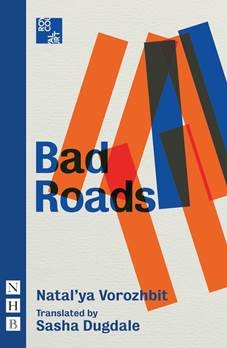 First performed at the Royal Court Theatre, London in 2017, Natal'ia Vorozhbit’s powerful and sometimes bitterly comic play focuses on the impact of the conflicts in Ukraine on women from different generations and backgrounds. A leading contemporary Ukrainian playwright, Vorozhbit is the co-founder of the Theatre of the Displaced in Kyiv and curator of the Class Act project in Ukraine. Bad Roads was translated from the Russian by the prolific poet, translator and editor Sasha Dugdale, who reflected on her experience of translating the play and its harrowing subject matter in an article for the Guardian. 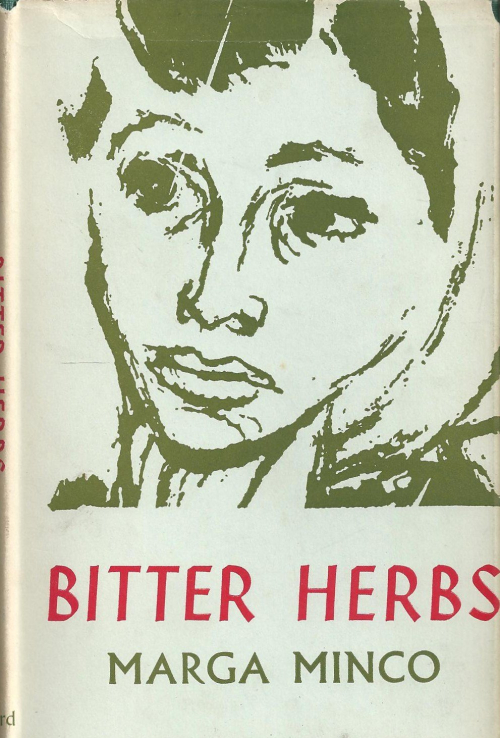 This autobiographical novella or chronicle about a Dutch Jewish family during the Second World War was published as Minco’s debut in 1957. Bitter Herbs was given a literary award in 1958 and has been translated into several languages. Minco became the Dutch voice in European war literature. The book’s sober, clear, direct style belies its deeper meanings. Minco’s themes are loss, loneliness, fear, guilt, and a longing for security. She and her uncle were the only members of her family to survive the war. Minco received the highest Dutch literary award, the PC Hooftprijs, for her complete oeuvre in 2019, at the age of 98. 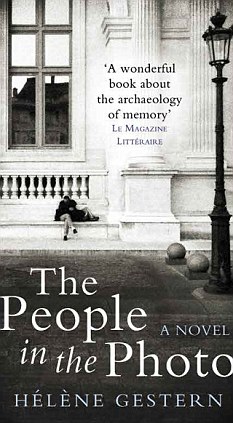 Hélène Gestern (born 1971) is a French writer and academic. One of her favourite themes is photography, and the power it exercises over memory. In The People in the Photo, Hélène is an archivist living in Paris. Her mother died when she was a baby, so she posts a newspaper ad requesting information about a mysterious photograph of her mother alongside two unknown men. This provokes a response from Stéphane, a Swiss scientist living in Ashford, who recognises his father. The People in the Photo revolves around the exchange of letters, emails and text messages between the two, and explores themes of memory, loss and the power of photography and images as the pair shares discoveries and speculate about their parents’ secrets. Published in 2011, the original French Eux sur la photo received the “Prix Coup de cœur des lycéens” de la Fondation Prince Pierre de Monaco and the Prix René Fallet in 2012.