He was called Malpelo because he had red hair, and he had red hair because he was a bad, malicious boy, who gave promise of turning out a rascal of first order. Hence everyone at the mine of red sand called him Malpelo, and even his mother, by dint of always hearing the word, had almost forgotten his real name. Besides, she only saw him on Saturdays, when he brought home the few pence that made up his week’s earnings, and since he was Malpelo, there was always the fear that he might keep back some of the pence, so, given the doubt, and to avoid mistakes, his older sister would give him cuffs by way of a receipt. [Giovanni Verga, ‘Red-headed Malpelo’, from, Cavalleria Rusticana and other tales of Sicilian peasant life. Translated by Alma Strettel (London, 1893) 12600.d.d.1/29] 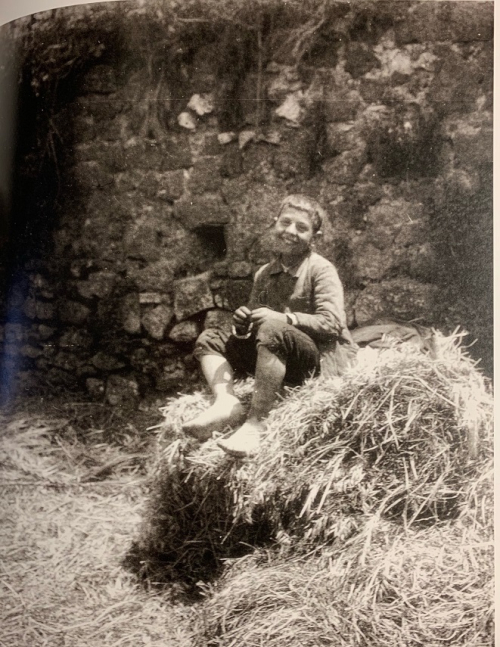 When Giovanni Verga published Rosso Malpelo (1878), child labour was high on the political agenda. In 1876, Agostino Depretis formed Italy’s first left-wing government, the so called Sinistra Storica, and swiftly introduced compulsory education for children aged between six and nine. In 1877, Depretis also launched the first ministerial inquiry into child and female labour in factories, highlighting the need for better legislation. A few months before the publication of Verga’s short story, Leopoldo Franchetti and Sidney Sonnino, two opponents of Depretis, had published their unofficial inquiry into the state of Sicilian society, Inchiesta in Sicilia. It described the working conditions in Sicilian mines, which Verga read carefully, as scholar Romano Luperini points out in his essay Verga e le strutture narrative del realismo. As his collaboration with the Rassegna settimanale, the journal funded by the authors of the inquiry shows, Verga was far from being a socialist. However Rosso Malpelo remains a fine literary denunciation of the horrible conditions of child labour during that time, as Luperini adds: “His political-social ideology precipitates into the artistic result through the mediation of a philosophy […] not reducible to that ideological level […] and in which elements of private existential reflection flow.” In other words: there is more humanity in Verga’s literary work than his political views might suggest. From the very beginning of Rosso Malpelo, the reader is absorbed in the essence of Verismo: the author looks at the main character through the eyes of the people close to him. The popular superstition that redheads are bad people is not only left intact, but also enhanced by blending the boy’s red hair with the red sand at the mine where he works, and the mine itself is nicknamed ‘Malpelo’s mine’. We see Rosso Malpelo buried in his own destiny from the very beginning: “He was always ragged and soiled with the red sand”. The story unravels and the events follow one another “like concentric circular ripples caused by the fall of the fateful stone in a pond” as Vincenzo Consolo puts it in his introduction [Vincenzo Consolo presenta Rosso Malpelo… (Bari, 1996) YA.2001.a.35936 (My translation)]. 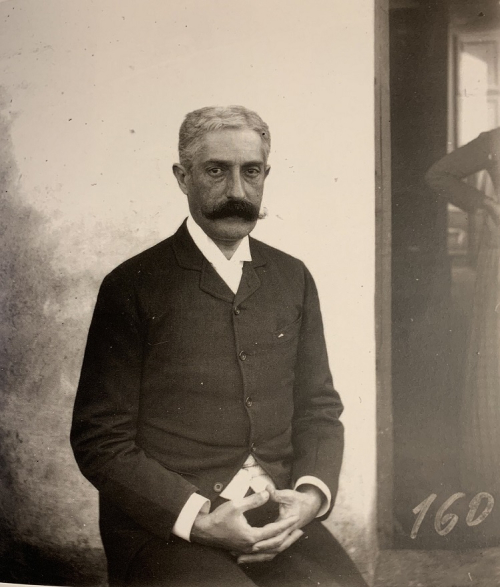 For Malpelo, going from a state of metaphysical damnation to the awareness of social injustice, means to face a lower level of hopelessness: the death of his father, who also worked at the mine, and whose affection is the only human warmth Malpelo has ever known, marks this shift. He was nicknamed Master Misciu the Donkey, “the beast of burden of the whole mine”, as he would take on whatever job he was given, and he dies while digging around a pillar at the mine in order to remove it. The moment when Malpelo tries to save him is one the most poignant in the story:

In all the commotion and chatter, no one had paid any heed to a child’s voice, which had lost all human sound, and kept crying, – Dig here, dig here, quick, quick! – […] he was deep down in the hole, so that no one had seen him before, and they turned the light on him they beheld such a distorted face, with glassy eyes and foam at the mouth, as was enough to terrify one; his nails were torn off and hung from his bleeding hands. When the time came to get him away from the place, they had a bad job of it; being no longer able to scratch, he bit like a mad dog, and they were obliged to lay hold of his hair in order to drag him away. 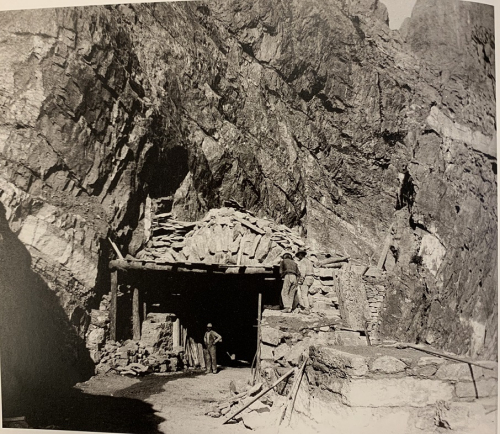 Rosso Malpelo’s hardship is claustrophobically condensed in just over 30 pages: “– For us who are made to work underground – thought Malpélo – it should be dark always and everywhere”. Even the only chance given him to get out of that metaphysical apnoea even just for a moment, Malpelo rejects with remarkable lucidity. One fine summer night, after a long day of work, Ranocchio (a poor boy who came to work in the mine soon after Malpelo’s father died) tries to talk about the stars shining in the sky, “delighted in explaining to Malpelo what they were doing up there, and he would tell him that Paradise is there on high, where the dead go who have been good […]”. “My father was so good, never doing any one any harm, that they even called him ‘Donkey’. And he is down there, underground; and they found his very tool and shoes, and the trousers I have on”, says Malpelo.

Malpelo is never told in which state his father’s body was found, “[…] he must have died a lingering death, as the pillar had formed an arch over him and buried him alive […] he was digging on that side, while his boy was digging in this side”.