How the Index Librorum Prohibitorum ended up on an illustrated magazine

The lists known as Index Librorum Prohibitorum, first issued in 1559 by the Roman Congregation for the Doctrine of the Faith, are regarded as the earliest systematically kept records of prohibited literature. They were compiled after the Council of Trent, with the intent to ‘Counter-Reform’ the Catholic Church and to ban ‘immoral’ ideas coming from the Reformation.

The books listed were banned from being: published, sold, purchased, kept, translated, circulated, and read. The offenders were worthy of excommunication by the Catholic Church. 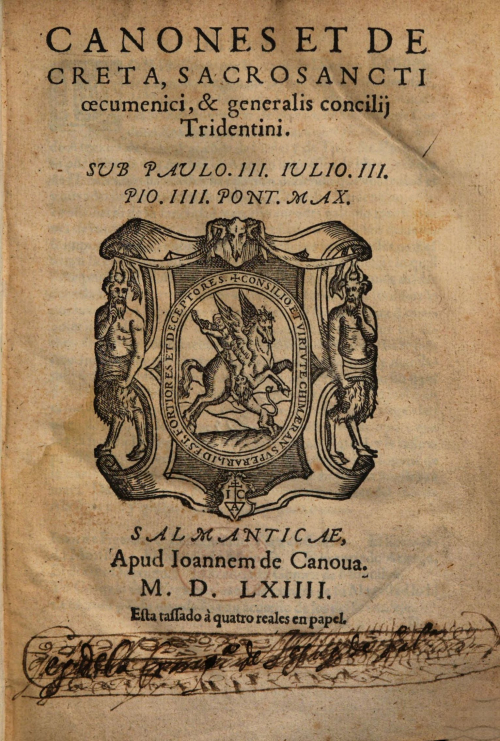 The last of the 20 lists was published in 1948, with some additions made in 1961: this issue bans the opera omnia of some notable authors of the 20th century: Gabriele D’Annunzio, André Gide, Maurice Maeterlinck, Alberto Moravia, and Jean-Paul Sartre, as well as single works by Simone de Beauvoir, Nikos Kazantakis, and Curzio Malaparte. 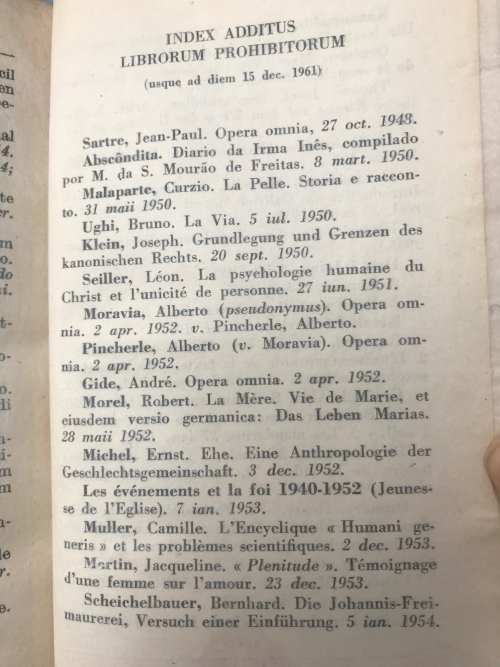 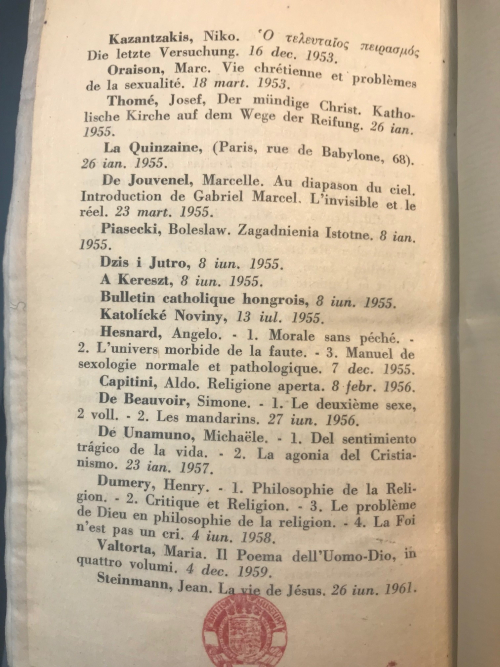 Quite interestingly, it is worth noting what was not banned. The increasingly political role of the Roman Congregation for the Doctrine of the Faith left Adolf Hitler and Karl Marx out of the Index, but banned works by the fascist ideologues such as Giovanni Gentile and Alfred Rosenberg.

The Index was suppressed with a papal document after the end of the Second Vatican Council, in December 1965. However, the wider public overlooked the news at the time. Ironically, a prominent Cardinal, Alfredo Ottaviani, had to give an interview to the popular Italian illustrated magazine Gente, to publicise this decision. 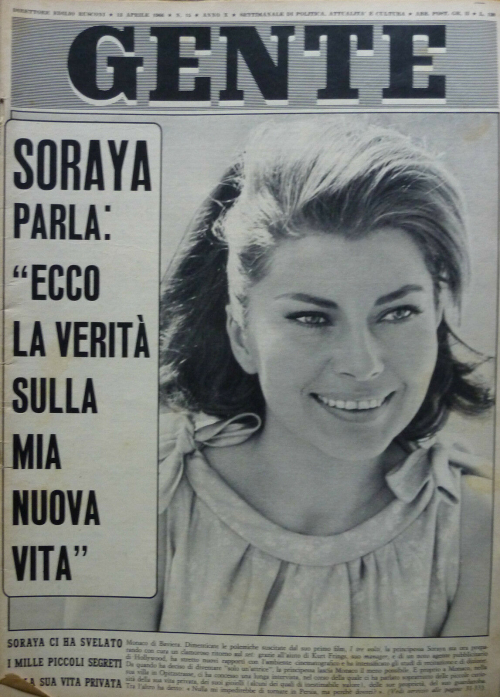 He explained that the Index no longer had juridical value, that the list was not going to be updated, and that it was going to be considered only a historical document.