“If you appoint me to defend this man, I will stand on the river bank naked, wearing only a white sheet, and scream that I am Jesus Christ” – that’s how we can summarize the reaction of Jaroslav Mellan, a lawyer, at the idea of him being asked to defend Karl Hermann Frank. 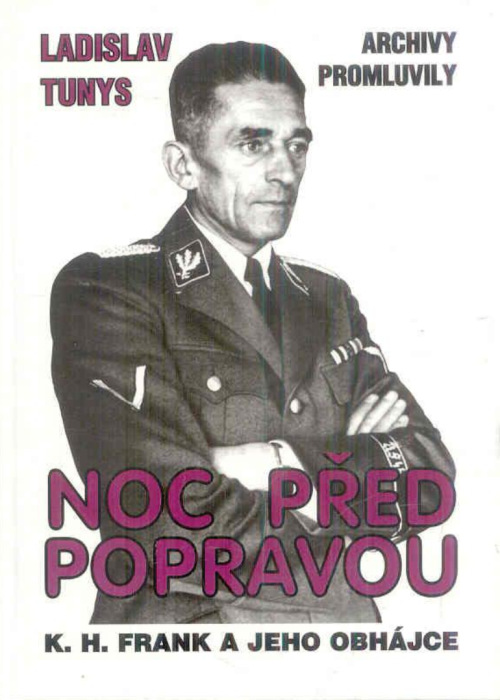 The Czechoslovak Bar Association was in a tricky position. It was March 1946. Karl Hermann Frank, one of the most prominent Nazi leaders, had just been transferred from an American prison to Czechoslovakia, where he was to be tried and convicted of war crimes. The Bar Association, closely watched by the international community, had the difficult task of finding an advocatus diaboli for Frank, a job which no one wanted. The choice fell on Kamill Resler, a member of the anti-Nazi resistance movement and a defender of Jewish clients during the war, who was threatened with the withdrawal of his professional qualifications if he refused to defend the accused. Resler tried to challenge the decision a number of times, but to no avail. The situation was made even more dramatic by the fact that some of Resler’s relatives and friends were killed during the war as a result of Frank’s orders. And yet, despite his hatred for Frank, Resler believed that every criminal deserves a fair trial. In his opinion, a barrister’s duty was to disregard his feelings about the accused and to defend him to the best of his abilities. And that’s precisely what he did. Resler argued that Nazism was a disease and Frank, as its follower, must have suffered from a psychiatric disorder. He claimed that Frank lacked the ability to judge the consequences of his actions during the war and, on top of that, was unaware of what was happening in the concentration camps, even though he visited them several times. 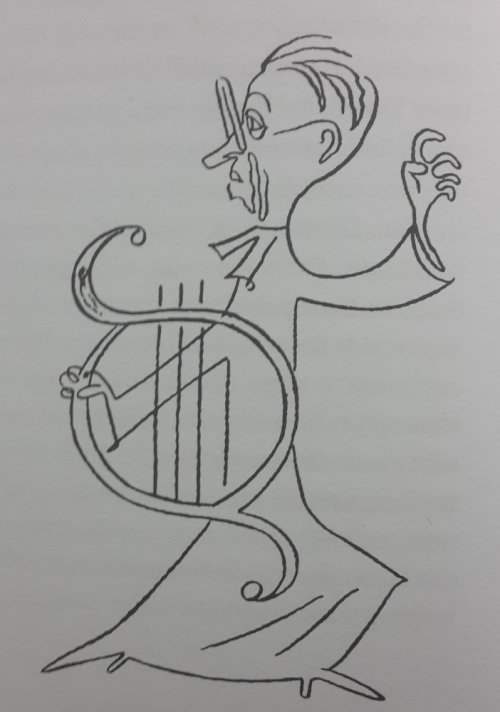 Before the war Frank worked as a bookseller and clerk. He enrolled in the German National-Socialist Workers Party in 1919, and when it was dissolved by the state, in the Sudeten German Party. Gradually he managed to reach the highest-ranking position in occupied Czechoslovakia, that of Secretary of State of the Reich Protectorate of Bohemia and Moravia and chief of police. But now, with the war being over and he himself incarcerated in a Czechoslovak prison, isolated from family members and fully aware of the general hatred towards him, he became extremely depressed and struggled to find the emotional stamina to defend himself. That meant that Resler not only had to defend Frank, but that he actually found himself forced to console the Nazi prisoner and motivate him to fight for his life till the very end. The idea of Frank’s having hope of avoiding the death sentence would contribute to the image of a fair court trial that could not be questioned by international opinion. 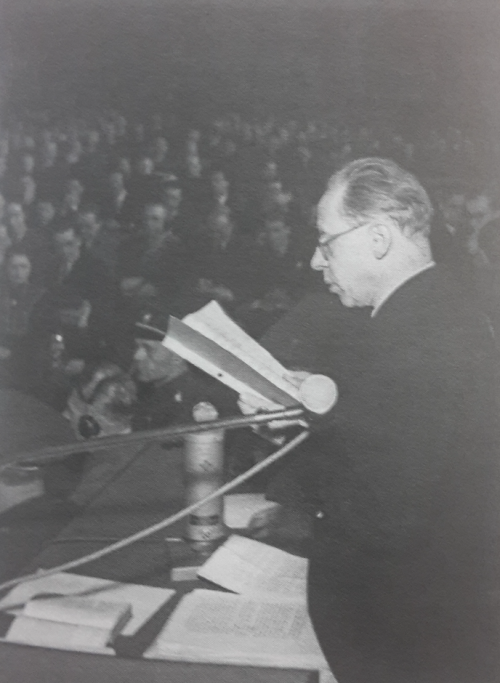 Frank was at first very displeased with the fact that he would be defended by a Czech barrister. Resler upset him a number of times, as he didn’t hide his criticism of Nazi ideology and actions. Yet Frank had his softer side too. One day prison guards found him crying in his cell because two Czech prisoners had given him a loaf of bread as a Christmas gift. Frank was emotionally prepared to deal with hatred, but he wasn’t prepared for kindness.

Throughout the trial Resler was careful to keep a distance from him. Only when Frank heard the pronouncement of the death sentence did Resler shake his hand for the first time. He stayed with him in the prison cell for the three hours between the announcement of the verdict and the execution. When Frank was being taken to the gallows, he bade him farewell by saying: “Die like a man!” 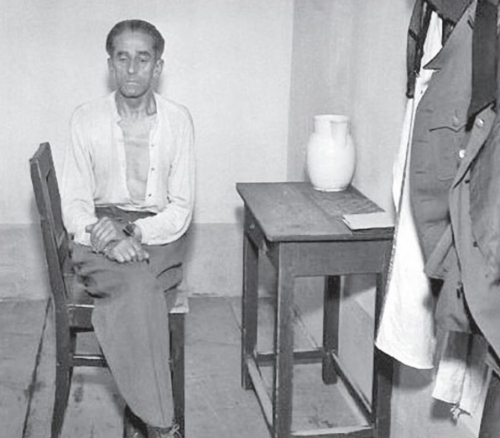 And thus Frank had a fair trial and the Czechoslovak justice system could not be criticized by the international public. The only detail that spoiled the whole picture was the hangman, who after the execution took the noose with which Frank was hanged and drank it away in a bar. Other than that, the moral standards of the Czechoslovaks successfully passed the test.