‘The Shakespeare of the dance’: Jean-Georges Noverre

As we celebrate World Ballet Day in the year which sees the centenary of the birth of Margot Fonteyn, arguably the greatest ballerina that a British company has ever produced, it is instructive to consider how much farther back the tradition of ballet as we know it extends. In the very first line of a pamphlet entitled Problema russkogo baleta (‘The Problem of Russian Ballet’), A. L. Volynskii claims that ‘Modern classical ballet was born in Russia, and grew up there’ – a statement which, had he read it, would no doubt have left Jean-Georges Noverre speechless. 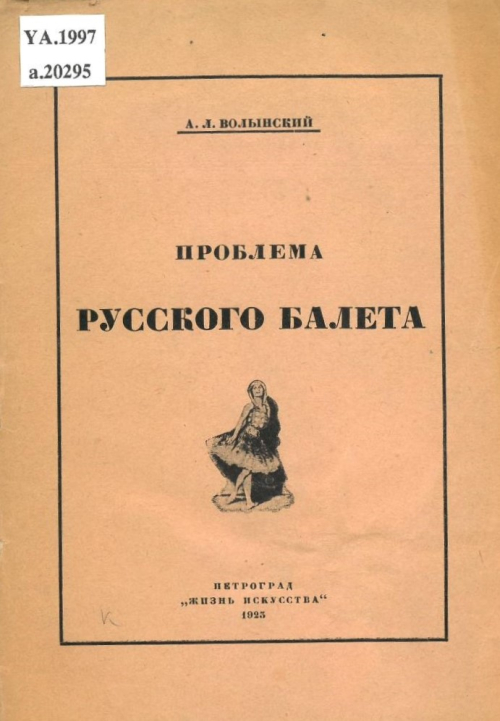 Noverre was born in Paris on 29 April 1727, and was expected to follow a military career like his Swiss father. Instead, though, the young Jean-Georges chose a vocation requiring equally rigorous discipline, studying dance with a M. Marcel and then with the famous Louis Dupré and making his debut at the Opéra-Comique in Paris on 8 June 1743. This led to further engagements abroad; while still in his teens, Noverre performed at Fontainebleau, and in Berlin before Frederick II, at whose court he met Voltaire. The king’s excessive thrift, however, led his maître de ballet, Lany, and several of his colleagues to break their contracts and desert the Prussian court in 1747. Noverre became ballet master in Strasbourg and created his first great success, Les Fêtes chinoises, there. He went on to Vienna, where he worked under Empress Maria Theresa and became maître de danse to her 12-year-old daughter, the future Marie Antoinette, who later became his patron. 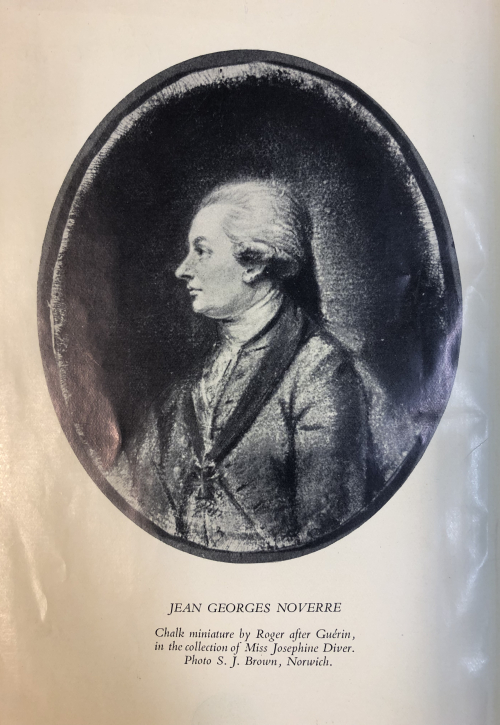 In 1755, he went to London with his family and his company to work with David Garrick at the Drury Lane Theatre. He had access to Garrick’s library, enabling him to study classical literature and draw on it for subjects for his ballets while developing his own methods of teaching dance and choreographing for the stage. It was here, in 1756, that he began to formulate his ideas in a treatise published four years later in Lyons.

When the London production of Les Fêtes chinoises was destroyed by rioters on the eve of the Seven Years' War, Noverre and his family were forced to go into hiding. Although he continued to oversee productions at Drury Lane, he was not credited on the playbills. When Marie-Antoinette became Queen of France in 1774, she recalled her former dancing-master, and appointed Noverre to the Paris Opéra. However, in 1779 Noverre was displaced from his position because rival ballet masters and dancers Jean Dauberval, Maximilien Gardel and Mlle Guimard campaigned against him, although he did not finally leave the Opéra until 1781.

Noverre’s innovatory ideas are preserved in his Lettres sur la danse, et sur les ballets, of which the British Library holds a copy of the first edition (1760); it was translated into English in 1782. He was strongly opposed to the flamboyant virtuoso style of Italian choreographers such as Gasparo Angiolini, his successor in Vienna. Maria Theresa herself declared in 1774 that Angiolini was ‘producing abominable ballets’ there, and said of Noverre that, although he was ‘unbearable, especially when he has had a little wine which frequently happens to him, […] I find him unique in his art and his ability to get something out of the most indifferent material’. 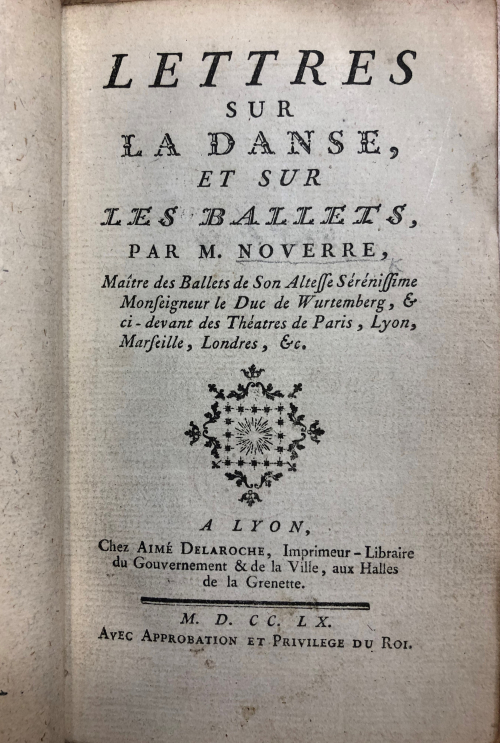 The type of material which Noverre brought to life is evident from another volume in the British Library’s collections, Recueil des programmes de ballets de M. Noverre. This contains details of ballets such as his first great dramatic piece, Der gerächte Agamemnon / Agamemnon vengé, first performed in Vienna in 1772. In a preface, Noverre anticipates criticism for taking liberties in his presentation of great classical myths, but defends his decision to bend the rules in accordance with contemporary taste, maintaining that ‘a ballet is not a drama, and that it is impossible for a production of this kind to be subordinated to the strict rules of Aristotle’. The action conflates the entire Oresteia of Aeschylus, culminating in a scene where Orestes is ‘terrified by the Furies, tormented by Crime, Remorse and Despair personified, and finally rent by the bloodstained spectre of his mother’ (providing, no doubt, not only a terrific spectacle but all kinds of opportunities for vengeance by any performers with a personal grudge against the dancer portraying Orestes). 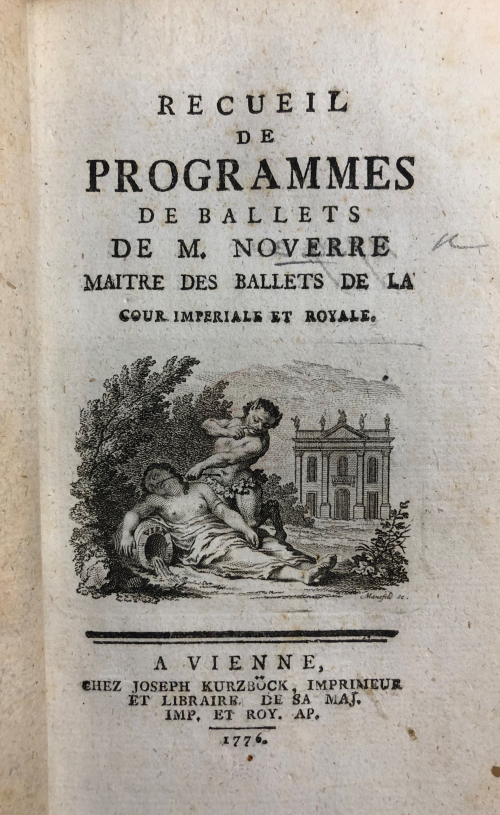 Besides Garrick, the great influences on Noverre’s work were the composer Jean-Philippe Rameau, whose opera-ballets he greatly admired, and the dancer Marie Sallé, notable for her acting abilities and imaginative use of mime, who collaborated with Handel during her London seasons. Sallé also shared Noverre’s belief in the potential of ballet for dramatic expression and narrative rather than mere displays of impressive footwork. Cooperating with Noverre allowed Sallé to introduce many of her own ideas, including costumes which departed from the rigid ceremonial quality of earlier productions and allowed the dancers greater freedom of movement. For Noverre, as later for Wagner, ballets within operas could not be merely inserted to provide a pretext for glittering display, but should be closely integrated into the action: ‘the dancers … would have to abandon their posturing and take unto themselves a soul’.

Noverre’s own life was almost as eventful as the plot of any of his ballets. In June 1776 he returned from Vienna to Paris, retaining his post there until the French Revolution reduced him to poverty. He died on 19 October 1810 at Saint-Germain-en-Laye, at the beginning of a century which would see his concept of the ballet d’action established as the basis of classical ballet performance throughout Europe.