‘The Man Who Lost His Homeland’*

“The War was not our War! Yet it somehow found us. It took us in its clutches and threw us where we are now!” Cengiz Dağcı said, and added, “Fifty years! Fifty years away from my homeland, it has become a wound that never heals…”

The Crimean Tatar writer Cengiz Dağcı is one of the most underestimated novelists of the Second World War, with over 22 books on his beloved Crimea and its long suffering through world wars and Soviet oppression. He, like all Crimean Tatars of the time, suffered greatly. He was forced to leave his home and family when he was only 22. Despite being interned by the Nazis he managed to survive and, after liberation, made the arduous journey to London through a war-ravaged Europe. He would never return to his homeland again. Although he made a life in London, his heart was in Crimea. When he died at the age of 92, his body was transferred to his homeland through the cooperation of the Turkish, Ukrainian and British states. 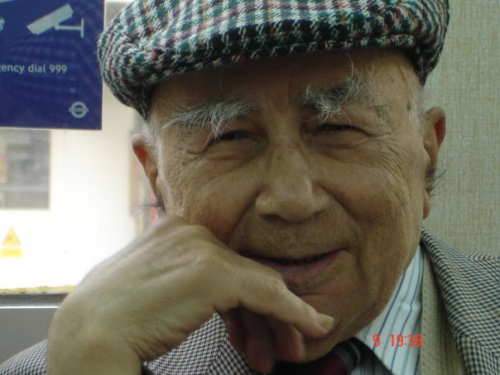 Dağcı was born, the fourth of eight children, on 9 March 1919 in Gurzuf, Crimea. His family moved to Kızıltaş from Gurzuf when he was a small boy. Located on the Simferopol - Yalta route, their house (which still stands today) has a beautiful, big, tranquil garden facing Ayi Dağı (Bear Mountain). Yalta has breathtaking landscapes and deep historical roots. Pushkin, Chekhov and Tolstoy were among many world-famous Russian authors, artists, and poets who lived in the city. 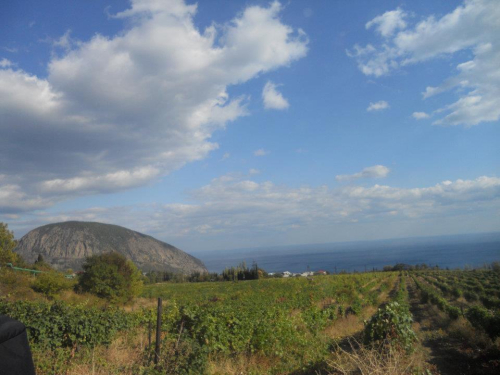 After the Bolshevik Revolution and establishment of the Soviet Union, private houses were confiscated. The Dağcı family house was seized and three Russian families were settled in it. In 1931, Cengiz Dağcı’s father, Seyt Omer Dagci, was arrested on account of complaints made by a neighbour that the family was not cooperating with Stalin’s collectivisation policy and had hidden goods from the Soviet. Seyt Omer Dagci was labelled an enemy of the state and sent to the Gulag. The policy of collectivisation and the mismanagement of resources led to one of the biggest famines in Ukraine from 1932 to 1933. The Dagci family somehow survived.

A year later, Dagci’s father was released from prison and decided to move his family to Akmescit (Simferopol) from Kiziltas to avoid subsequent humiliation. The family’s new squalid and miserable lodgings are mentioned in Dagci’s memoirs, Letters to my Mother where he writes: “I see, mother, how you are saddened. This move to a miserable place reflects on your face. But how brave you were there and how you turned to God even more”. Dagci continued his schooling in Akmescit and started writing short stories. He loved poetry and his early poems were published in 1936 in Crimea’s youth journal Gençlik Mecmuası. His early writings include one poem praising Stalin and the Soviet regime, but in his memoirs he admits that he was asked to write in such a manner. Another poem he wrote about Hansaray (a palace of the Crimean Khanate, the Turkic state which existed from the mid 15th to the late 18th century) in Bakcesaray, which is entitled ‘Söyleyin Duvarlar’ (‘Walls! Talk to us’), was published in the literary journal Edebiyat Mecmuası in Crimea in 1939 and glorifies the Crimean Khanate.

In his second year at university, Dagci enlisted in the Soviet Army and fought shoulder to shoulder with Soviet citizens, consisting of ethnicities such as Ukrainian, Uzbek, Kirgyz, and Tajik. In 1941 he was captured and became a prisoner of war. Throughout his imprisonment, he refused to collaborate with the German troops. When the war ended he tried to return to his homeland but to his dismay the roads were closed. He wanted to go back to his home, finish his studies, and become a good school teacher. 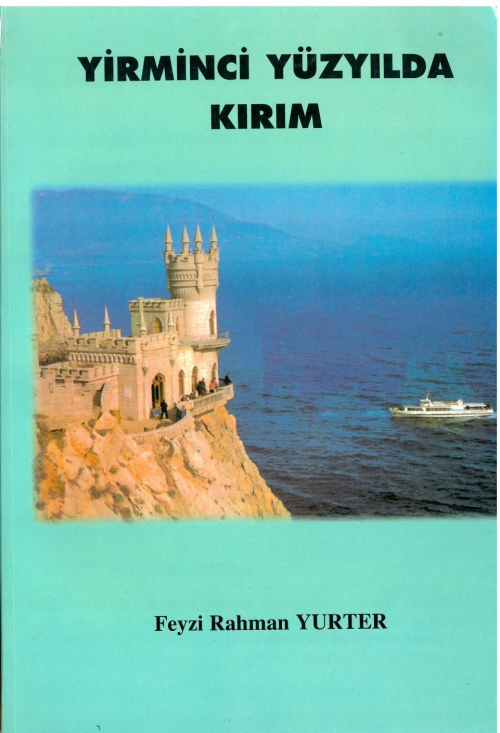 In 1945 he joined a Polish émigré group with his wife to seek refuge in the UK. It was a difficult and long journey to London where he built a life for himself and his family. He says in his memoirs; “I created a new home away from home. A home in which I and my wife could take sanctuary and feel safe.” He worked long hours in a restaurant during the day and wrote only at night. He kept writing about his beloved Crimea and the tragedies the Crimean Tatars faced.

All of Dagci’s novels were originally published in Turkish in Turkey. Coupled with the fact that he was living in the UK, this meant that he was able to write about the tragedies of the Crimean Tatar people. However, in the 1980s, Moscow sent a KGB agent to obtain copies of them, which were examined by the authorities and classified as foreign and restricted from the public. 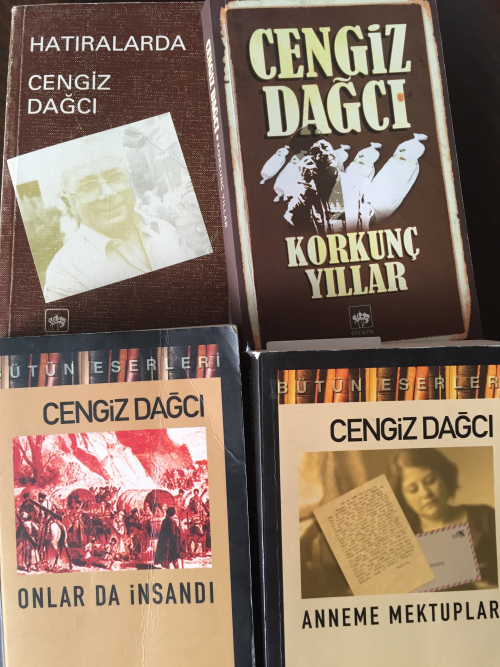 The most important theme running through all of his novels is the national identity of the Crimean Tatars. He evokes a clear picture of how they lived, their everyday life, customs, beliefs and the structure of their lives revolving around the seasons and their land. The Crimean Tatars lived a double life, having to outwardly demonstrate loyalty to the Soviet Regime that was actively trying assimilate and erase their identity, while keeping that identity alive among themselves, their families and communities, with hidden texts of resistance. They had been resisting Russian rule since 1774. Dagci, in his novels, also suggests that only after the Crimean Tatars become well educated could they ask for, and eventually receive, justice. The Soviet government’s ban on use of their language made it impossible to receive education in their mother tongue and this fact drove some Crimean Tatars to seek higher education in the Soviet system. Many of those educated in this system were subsequently involved in setting up the Crimean Tatar National Movement.

Brian Glyn Williams, The Crimean Tatars: The Diaspora Experience and the Forging of a Nation (Leiden, 2001). ZA.9.a.11852