The Revolutionary Year of 1989

Thirty years ago today the crossing-points between two German states opened, marking the end of the Berlin Wall, demolished in the following months. The concrete barrier, separating East and West Berlin from 1961 until 1989, has been a symbol of the Cold War and the division of Europe. It was also a stage of dramatic escapes and a topic frequently explored by artists and writers.

The demolition of the Berlin Wall generated high hopes about the new order emerging in 1989, after the collapse of authoritarian regimes across Central and Eastern Europe and the subsequent demise of the Soviet Union. Timothy Garton Ash gave one of the most compelling accounts of these events and the spirit of the period. He went to Berlin to study the archival sources on the German resistance to Hitler, but found himself in the middle of a political upheaval in the region and embarked upon writing what he himself described as “history of the present”. He witnessed, among others, the first partly free election in Poland, the celebratory reburial of Imre Nagy (the executed prime minister of the revolutionary government in 1956) in Hungary, and the Velvet Revolution in Czechoslovakia. 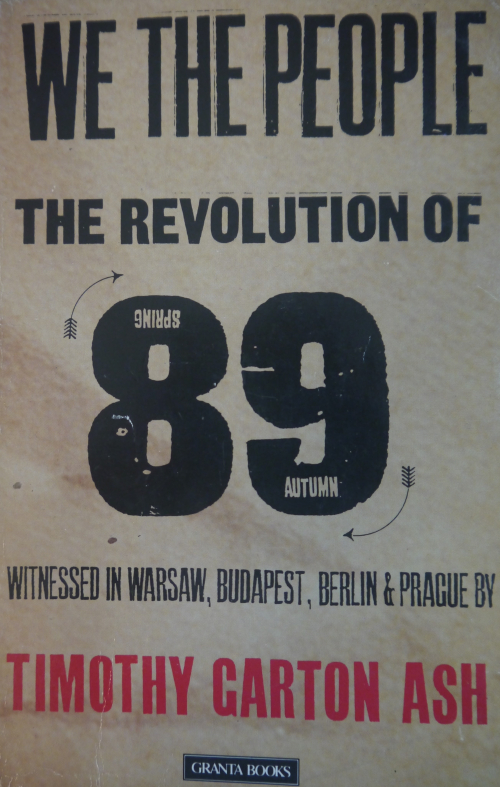 Front cover of Timothy Garton Ash, The Magic Lantern: the Revolution of '89 Witnessed in Warsaw, Budapest, Berlin and Prague (London, 2019), ELD.DS.107591 (a revised and updated fourth edition of We the People)

As a major turning point in European history, the events of 1989 have been repeatedly revisited by historians and social scientists. What exactly happened? Did the transition to democracy and free-market economy bring the expected results? Did the end of communism live up to the expectations of the people? Answers to these pertinent questions can be found in two volumes (co-)edited by Vladimir Tismaneanu, a Romanian-American political scientist, who invited leading scholars in the field to rethink the meaning and impact of what is often called an annus mirabilis, a miraculous year.

The issue of bringing to justice people involved in authoritarian regimes has been hotly debated long after the transition to democracy. These debates are particularly vivid around the anniversaries of the revolution. In a large comparative study, edited by Michael Bernhard and Jan Kubik, the commemorations of the 20th anniversary of the changes are analysed in 17 post-communist countries. The authors looked into how the memory of the historical events was shaped by various parties in order to serve their political agenda and concluded that the fractured memory of 1989 undermines democracy in the region. 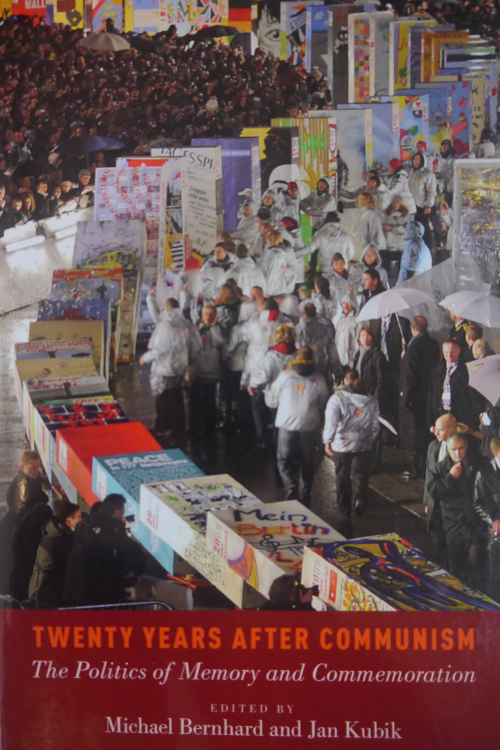 The most recent attempt to rethink the changes of 1989 is a freshly-published book, The light that failed: a reckoning by Ivan Krastev and Stephen Holmes. They critically assess the belief prevalent after 1989 that the liberal democracy was destined to expand worldwide. The book begins with the sarcastic assertion that “the future was better yesterday”.