Difficult truths - recent literature on the Holocaust in Poland

Holocaust Memorial Day (January 27) marks this year the 75th anniversary of the liberation of Auschwitz-Birkenau. On this occasion we present four noteworthy books, published in recent years, which address different aspects of the Holocaust in German-occupied Poland. Renia Spiegel was fourteen years old when she started writing a diary in January 1939. Living in wartime Przemyśl, a city in Eastern Poland, she described her school and social life, everyday existence under both Soviet and Nazi occupation, separation from her parents, and transfer to the local ghetto. Knowing that the ghetto was about to be liquidated, she escaped in summer 1942 and was shot a few days later, when her place of hiding was disclosed to the Nazi police. Her diary was saved by Zygmunt Schwarzer, with whom she was in a romantic relationship, and then passed on to her family in 1950 and published in English only last year. Renia Spiegel’s diary is the subject of a forthcoming British Library event. 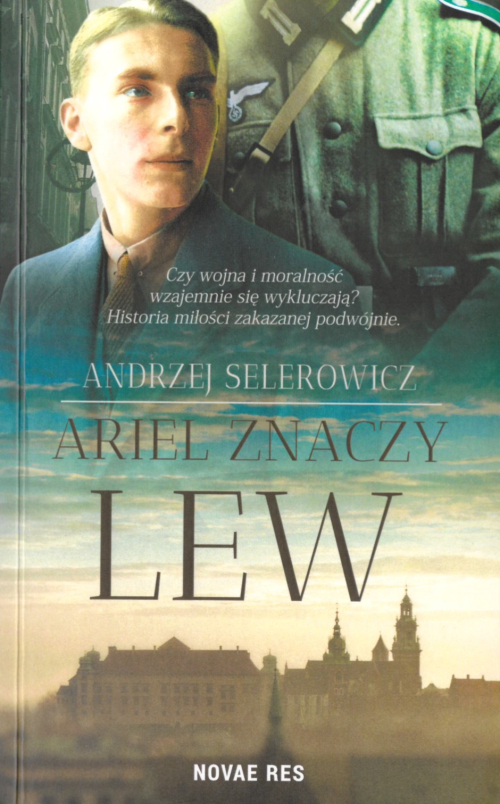 Ariel znaczy lew (‘Ariel means lion’) by Andrzej Selerowicz is a novel about a love story between a fifteen-year old Jewish boy, Ariel, and a German soldier. The couple meet in wartime Cracow and their relationship continues with the outbreak of the war. After Cracow’s Jews are enclosed in a ghetto, the Wehrmacht soldier helps Ariel find a hiding place on the Aryan side, thus saving his life. The novel is loosely based on true events, which, according to the author, were told to him by a Polish man on whom the character of Ariel was based. 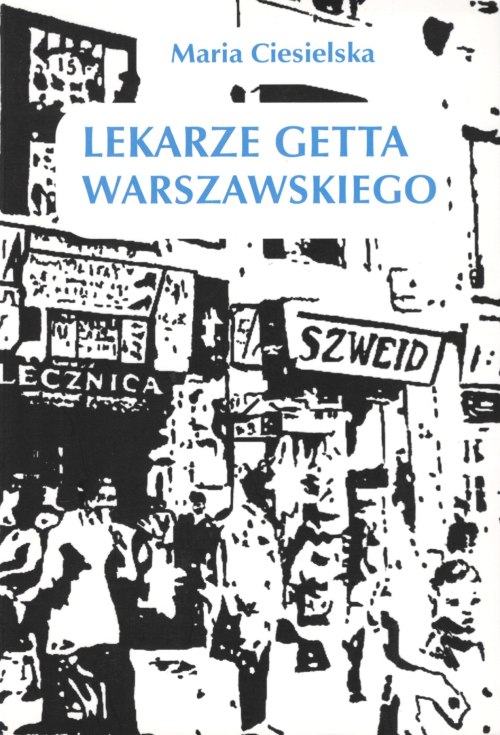 Lekarze getta warszawskiego (‘Doctors of the Warsaw ghetto’) by Maria Ciesielska is devoted to the history of doctors who performed their work in the Warsaw ghetto. Despite difficult conditions, they managed to create a professional healthcare system and establish hospitals and clinics, as well as organising the underground teaching of medicine and carrying out scientific research. This in-depth study is based on personal narratives and diaries and shows the emotional and ethical struggle that the doctors had to face in their work in the ghetto. 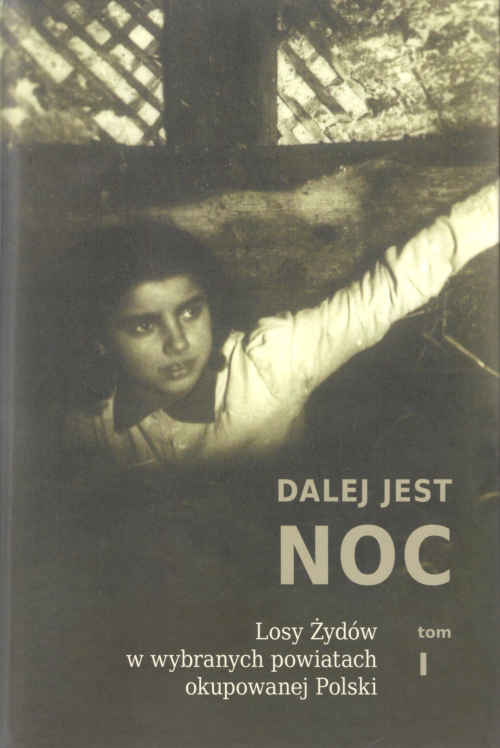 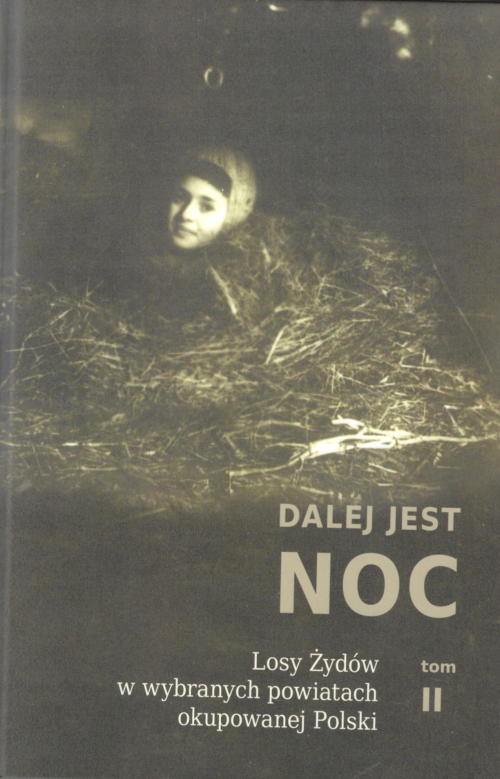 The fate of Jews who were transferred to big ghettos, such as the ones in Warsaw or Cracow, has been documented in several books. However, the majority of Polish Jews perished in small provincial villages. The two volumes of Dalej jest noc: Losy Żydów w wybranych powiatach okupowanej Polski (‘Night without End: The Fate of Jews in Selected Counties of Occupied Poland’) contribute to filling in this gap. This is a collection of studies of the fate of Jews who tried to save their lives in rural areas of Poland with the help of their Polish neighbours. Their chances of survival depended to a great extent on the local population’s willingness to help, which was often negatively affected by anti-semitism and social norms. Consequently, two-thirds of Jews seeking help perished. According to the authors of the study, the role of the local population in the annihilation of Polish Jewry was significant and often underestimated by scholars.