The grandmother of all Czech authors: Božena Němcová

Although 4 February 1820 is officially commemorated as the birthday of Božena Němcová, one of the best-loved Czech writers of the 19th century, the actual date of her birth, and indeed her parentage, are surrounded by mystery. The register of baptisms in the parish church of the Holy Trinity in Vienna’s Alsterstrasse does indeed record the christening on 5 February of a daughter born the previous day to Terezie Novotná, a servant in an inn owned by Barbara Hauptmann, who stood godmother to the child, named after her but known by the Czech form, Barbora. However, the space for the father’s name is blank. On 7 August Terezie married Johann Pankel, coachman to Karl Rudolf Graf von der Schulenburg, on the Count’s estate in Ratibořice in Bohemia, and settled there. Terezie became a laundress to the Countess Wilhelmine, formerly Duchess of Sagan, but as her family increased (she had 12 children, though only six survived), she called on her mother for help, and Magdalena Novotná became part of the household in the Alte Bleiche. 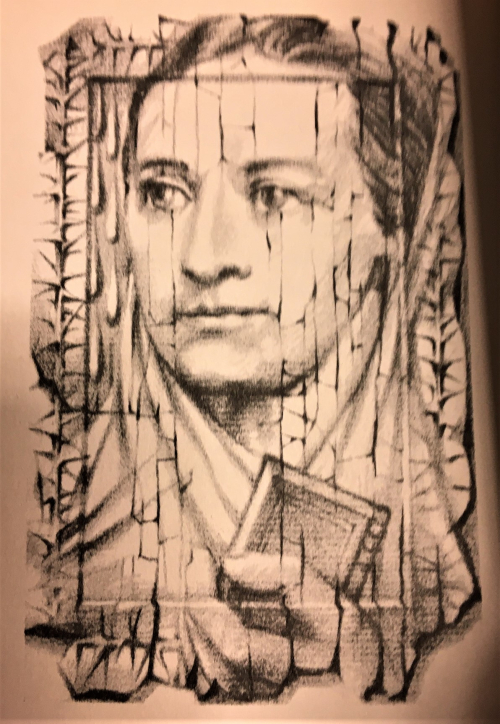 In her book Tajemství Barunky Panklové (‘The mystery of Barunka Panklová’) Helena Sobková suggests that the child was actually the illegitimate daughter of Wilhelmine’s younger sister, Dorothée de Talleyrand-Périgord; other sources had previously claimed that her mother was Wilhelmine herself, who had given her to the Pankels to raise. Whatever the truth of this, after leaving the village school at ten the little girl was sent to the manor of Chvalkovice to acquire accomplishments such as etiquette, fine sewing and embroidery, piano-playing and flawless German to transform her from ‘Barunka’ into Fräulein Betty. Her mother, it appears, had little time or love for her, and her social pretensions also caused her to feel ashamed of Magdalena with her homely Czech speech and peasant dress. Possibly recalling her own illegitimate pregnancy, she determined to marry her eldest daughter off as quickly as possible, and on 12 September 1837 a wedding took place. The bride was 17, tear-stained and apprehensive; the groom, a customs official named Josef Němec, was 15 years her senior.

The marriage was unhappy from the outset, not helped by several moves during the next few years as Josef was transferred from one post to another. However, despite having her hands full with the care of a daughter and three sons, the young mother gradually found herself being drawn into a wider world. Josef was an ardent Czech patriot (something which would eventually cost him his job) and when the family moved to Prague in 1842 she came into contact with literary circles and met the historian and politician František Palacký and the author Václav Bolemír Nebeský, who encouraged her to write in Czech. On 5 April 1842 her first poem ‘Ženám Českým’ (‘To the Czech Women’) appeared, under the new name which she had adopted – Božena Němcová. Like many figures of the National Revival, she chose a name from Czech history: Božena was a peasant girl chosen as his bride by Prince Oldřich in preference to a German noblewoman.

By the time that Josef Němec’s involvement in the failed revolution of 1848 had caused him to be transferred to Slovakia, Božena’s literary activities had made her so unwilling to leave the Czech literary scene behind that she stayed in Prague with her children, although she made frequent visits to her husband. These journeys provided her with material for a book of travel writings from the Domazlice area (Obrazy z okolí domažlického, 1845), and also opportunities to collect Slovak folk-tales (1857-58) in the original – unusual for a Czech at a time when Slovak was not generally regarded as an autonomous language. 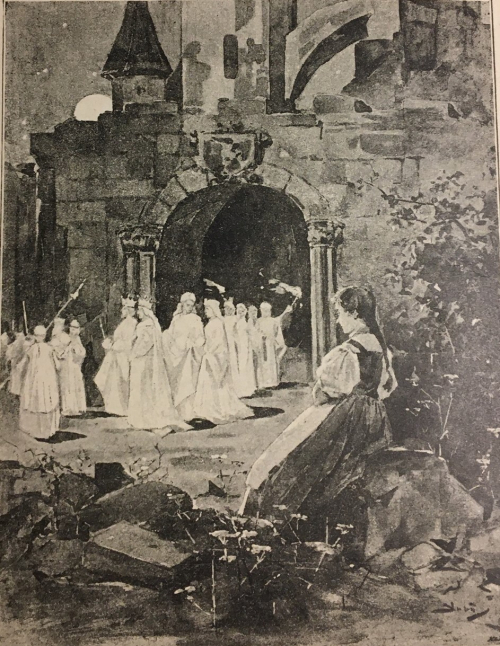 Her best-loved work, however, was published in 1855. Babička (‘Grandmother’) draws on her recollections of a country childhood in the care of her own much-loved grandmother Magdalena, the ‘granny’ of the title who tells her grandchildren Barunka, Vilém, Jan and Adélka stories from her past, instils in them a simple but sincere faith and morality, and finally dies in the respect and affection of the whole village. In contrast to her is Viktorka, a girl who, seduced by a soldier, loses her wits, and is finally struck by lightning. The grandmother, however, teaches the children to show her compassion, and not to judge others hastily or harshly. 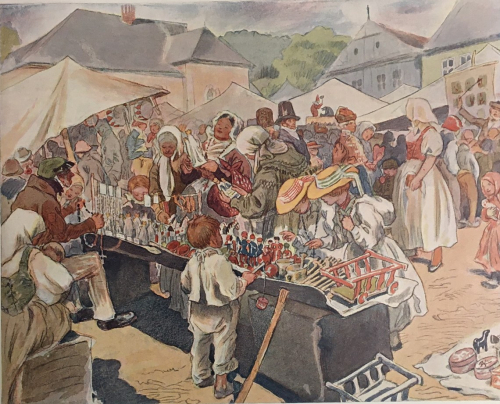 The first translation into German was made in 1858, and since then the novel has been translated into forty languages and reprinted in Czech more than 350 times. However, its success did not prevent Němcová from falling into poverty. Her later life was overshadowed by grief for her son Hynek, who died of tuberculosis in 1853, and as the wife of a civil servant it was impossible for her to take up any form of gainful employment, so that at times she actually went hungry. Her own health was deteriorating, and in 1861 it obliged her to return from Litomyšl, where she had been trying to earn a living with the publishing house which was preparing an edition of her work, to Prague and to her estranged husband. Her romantic relationships, including one with Nebeský, and disputes over the children had driven them further apart. On 21 February 1862 she succumbed to cancer, and was buried in Prague’s Vyšehrad cemetery, the last resting-place of many of the nation’s greatest writers, artists and musicians, close to the city’s ancient fortress.

Božena Němcová lives on today not only as a beloved author in her own right but as an inspiration to those who came after her. Jaroslav Seifert, the first winner of the Nobel Prize for Literature (1984) to write in that language, wrote Píseň o Viktorce, and František Halas composed a cycle of poems about her, Naše paní Božena Němcová. Though never a grandmother in her lifetime, she is a true ancestress of Czech literature. 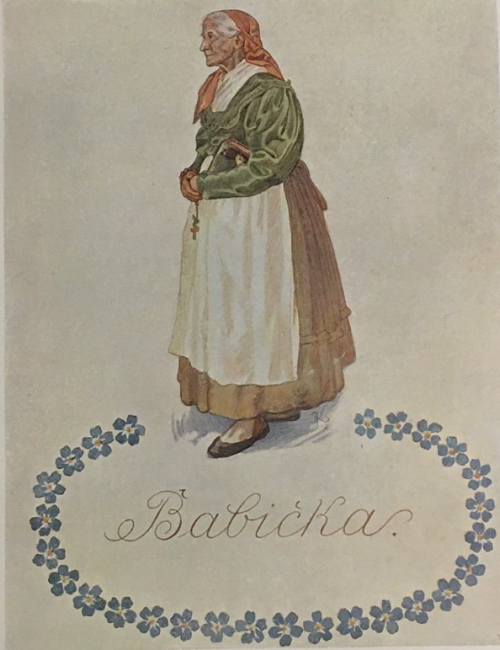