Once upon a time, a genius robotic constructor built a machine that could create anything that starts with the letter n. The constructor decided to try it out and, following his orders, the machine produced needles, noses and nuclei. His friend wanted to put the machine to a test, and, after it successfully fulfilled his wishes, he asked it to do Nothing. The machine seemed inactive and the constructor’s friend decided that the experiment was a failure:

For Nothing, my dear and clever colleague, is not your run-of-the-mill nothing, the result of idleness and inactivity, but dynamic, aggressive Nothingness, that is to say, perfect, unique, ubiquitous, in other words Nonexistence, ultimate and supreme, in its very own nonperson! 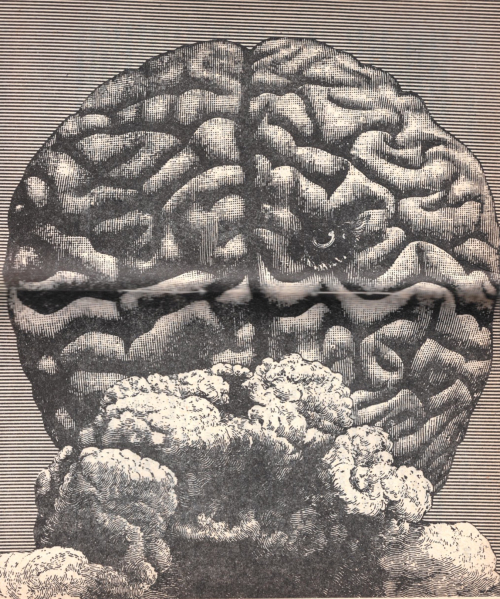 Unfortunately, he was wrong. The machine had a very good understanding of abstract philosophical concepts. And it set out to remove all the things from the world in order to create Nothing. The terrified constructor and his friend begged it to stop and restore everything that had disappeared. But the machine could recreate only the things that started with n. So it brought back nausea, narrow-mindedness, nonsense, necrophilia… This summarises one of the stories that form part of the Cyberiad by Stanisław Lem, a Polish writer of science fiction who died 14 years ago, on  27 March 2006. The Cyberiad’s protagonists are mainly anthropomorphic robots that live in a medieval-like world, robotic knights and dragons that exist in a highly technologically advanced civilization and that serve Lem to analyse the relationship between individual and society. 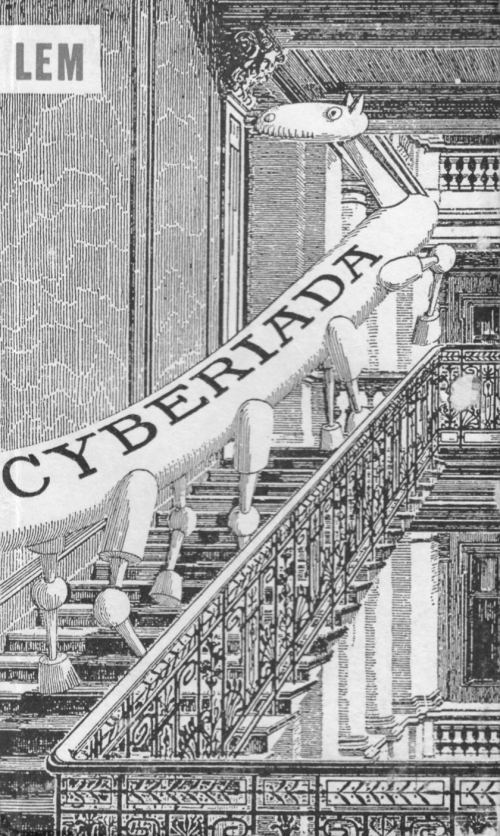 Lem’s books have been sold in more than 30 million copies, translated into more than 40 languages, and the most famous of them, Solaris, was turned into a movie three times. However, his ambition was to do more than write bestsellers — he wanted to elevate science fiction from popular literature to a highbrow genre. In his books, he approached the subjects of man’s place in the universe, the unsuccessful search for happiness through technological progress, the impossibility of understanding extra-terrestrial intelligence, and the nature of artificial intelligence. 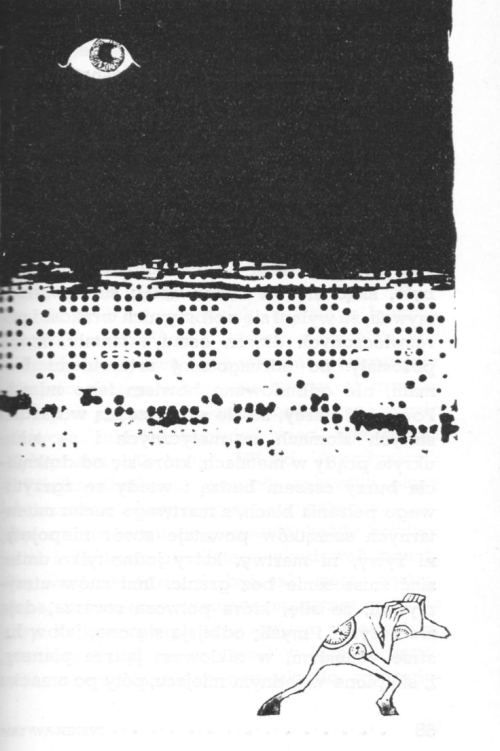 Was the n-machine a truly intelligent machine? We can deduce the answer to this question from the words of The Futurological Congress’s protagonist:

A smart machine will first consider which is more worth its while: to perform the given task or, instead, to figure some way out of it. Whichever is easier. (…) A mimicretin is a computer that plays stupid in order, once and for all, to be left in peace. And I found out what dissimulators are: they simply pretend that they're not pretending to be defective. 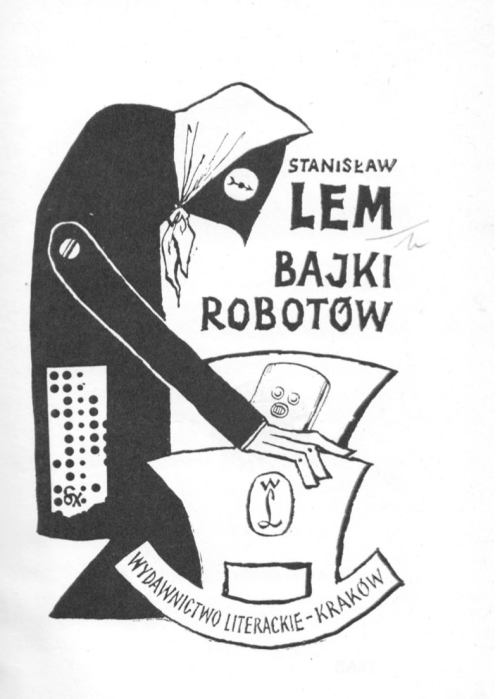