Poems from the Edge of Extinction I

For this blog, the first of a mini series in collaboration with our Americas and Oceania collections colleagues, we have taken inspiration from last year’s timely anthology of poems, Poems from the Edge of Extinction (BL ELD.DS.463137), edited by poet and UK National Poetry Librarian, Chris McCabe. Published last year (the UN’s International Year of Indigenous Languages), the book celebrates linguistic diversity through poetic expression, gathering 50 poems in languages identified as endangered and presenting them in both the original and in English translation. It’s got us thinking about poetry written in lesser-known languages in our collections… 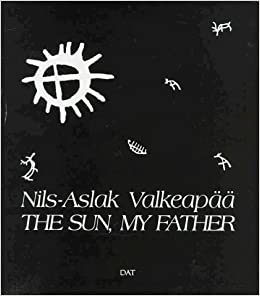 Spoken in Sápmi, the Sámi languages are part of the Uralic language family. As of August 2019, and the approval of an official Pite Sámi orthography, eight of the nine Sámi languages have written standards. That said, Sámi poetry is tied much more to an oral tradition, at the heart of which is the “joik” form of song. The joik is often dedicated to a person, animal, place, a landscape and its mode of expression is to evoke its subject directly and not to speak about it. The first Sámi poet to win the Nordic Council Literature Prize was Nils-Aslak Valkeapää for his Beaivi, áhčážan (‘The Sun, my Father’) (YA.1994.b.2494), a title referring to the myth that the Sámi are the children of the Sun. Written in North Sámi, the illustrated meditation on ‘everything of which humans form a part’ (Heith), connects us to nature fundamentally:

the land
is different
when you have lived there
wandered

the land is different
when you know
here are
roots
ancestors

(From Valkeapää’, The Sun, my Father)

Valkeapää’s unpunctuated, short-lined flow moves us through the poem as if the voice is taking the reader on the very wander it imagines. It is well worth listening to Valekapää sing the lyrics. Contemporary Sámi poetry is thriving, and McCabe’s anthology points us towards a poem by Synnøve Persen, and we have recently acquired a range of titles from leading Sámi voices such as Persen, Inga Ravna Eira, Maren Uthaug, and Rauni Magga Lukkari, to name a few. 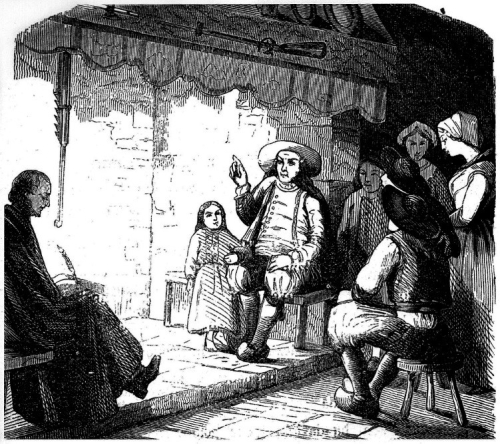 A 30 year-old La Villemarqué transcribing a song. Engraving by Ernest Boyer, half-brother of the poet Brizeux, 1845, courtesy of Wikimedia Commons

Before the revival movements of the 19th and early 20th century, most literature in Breton consisted of religious writings. This revival had been first generated by the publication and international success of La Villemarqué's Barzaz Breiz (‘Songs and Ballads of Brittany’; 20010.ff.45.), the foundation of Brittany's literary renaissance.

Our collections present a good selection of Breton poets, from War poet Yann-Ber Kalloc’h (1888 –1917) to Pierre-Jakez Helias (1914-1995). Born on the island of Groix, near Quimper, Kalloc’h was the son of a fisherman. Taking the name of Bard Bleimor (‘Sea Wolf’), Kalloc’h described himself as ‘not in the least bit French’ and wrote in autonomist and regionalist reviews and publications. His most famous work is the posthumous collection of poems, Ar en deulin, published by his friend Pierre Mocaer in 1925 (1963 parallel text edition at X.989/21387). This collection includes the famous poem ‘Me ’zo Ganet kreiz ar e mor’ (‘I was born in the middle of the sea’), which can also be found in Minhoarheu ha dareu. Sourires et pleurs. Poésies de Bretagne (Quimper, 1926; 10657.b.36.).

A major literary figure in Brittany (and in the whole of France) in the second half of the 20th century, Pêr-Jakez Helias directed a weekly radio programme in the Breton language and co-founded a summer festival which became the Festival de Cornouaille. Helias’s poetry includes two collections in Breton, Ar mên du (‘The Black Stone’; Brest, 1974; PP.4881.sdp.[niv.47/48.]) and An tremen-buhez ( ‘The Pastime’; Brest, 1979; X.950/1993). The Breton language itself is an important theme in his work: ‘Breton speaker that I am, my heritage lies on my tongue’.

The Library also has a collection of literary magazine Al Liamm (P.901/1500), first published in 1946. Many modern Breton authors have contributed to the magazine with poems, short stories, essays, and songs.

It is interesting to note another trend in later Breton poetry: Haikus. Contemporary Breton poets have taken to this art form, and seem particularly keen on experimenting, as in Paol Keineg’s 35 haiku (Morlaix, 1978; X.907/20940) and the recent Breton/Japanese haikus by singer and musician Alan Stivell, Amzer (2015; BL 1CD0378512)

And if you want to delve into the Breton language a bit more, we have also digitized the 1744 Dictionnaire françois-breton ou françois-celtique du dialecte de Vannes! 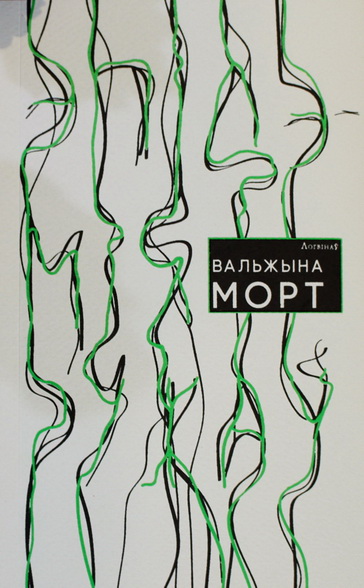 Belarusian is one of the two official languages of Belarus (the other is Russian), yet it is estimated that only around 10% of the population use it in everyday life.

In 1971, the first anthology of Belarusian poetry in English, Like Water, Like Fire (1971; X.981/2398.), was published as part of a UNESCO series of books aimed at highlighting literature in lesser-known languages. It contained works by 41 authors, from Francišak Bahuševič to Larysa Hienijuš and Maxim Tank, which were translated by the poet and translator Vera Rich.

Although still relatively little known outside of Belarus and the Belarusian diaspora, contemporary Belarusian poetry is thriving. In his 2015 book, Spring Shoots: Young Belarusian Poets in the Early Twenty-First Century (YC.2017.a.1460), Arnold McMillin introduces 40 poets born in or after 1980 and loosely connects them through common themes present in their poetry, including the use and defence of language, historical heritage, protest at alienation and repression, and religion.

One stand-out poet who does not feature in Spring Shoots (but is instead included in McMillin’s earlier work as a ‘poet of the future’) is the US-based Valzhyna Mort, who writes in both Belarusian and English. The British Library recently acquired Mort’s collection, Epidemiia ruzhau (‘Rose Pandemic’), which explores the themes of war and displacement, music and gardens, language and earth. In an article published on the website of Cornell University’s English Department, where Mort is a professor, she observes that, ‘The landscape of Belarus is burdened by silence, by the unverbalized history of war and colonization’ and describes the collection as ‘trying to untie the nerves of silence.’

Mort features on http://litradio.by/, an archive of audio recordings featuring writers, poets and translators reading their work and one of the many projects set up by Belarusian PEN Centre aimed at fostering and promoting Belarusian literature.

Anne Heith, ‘Putting an end to the shame associated with minority culture and its concomitant negative self-Images – On gender and ethnicity in Sami and Tornedalian literature’, accessed 7/4/20

Posted by European Studies at 10:21 AM